Polycystic ovary syndrome (PCOS) is the most common cause of infertility, affecting from 5-10% of all women. PCOS is commonly associated with insulin resistance, even in those with a normal body mass index (BMI). Insulin-sensitizing compounds not only improve insulin resistance and reduce the likelihood of developing diabetes, they may also improve ovarian response to endogenous gonadotropins, and reduce hyperandrogenemia, the hallmark of PCOS. Therefore insulin-sensitizing compounds may establish normal menstrual cycles and ovulation, and improve fertility.1

Many inositol compounds are found naturally in the human body, often in the form of phosphoinositides, and play roles in a great variety of molecular signaling pathways involved with cell proliferation and apoptosis, metabolism, movement of vesicles in the cell, fertility, and numerous other cellular functions.2 In the human body, specific kinase and phosphatase enzymes direct the generation of phosphoinositides from the inositol. Genetic mutation in various phosphoinositide phosphatase enzymes are now known to cause a wide range of human diseases, such as ciliopathies, degenerative neuropathy, diabetes, and leukemia.2

Inositol compounds, such as myo-inositol, pinitol, and D-chiro-inositol, are demonstrated to improve insulin response, as will improve ovarian function, metabolic and hormonal parameters, and support fertility.3 Mammalian ova bear inositol receptors that enhance egg maturation,4 and naturally occurring endogenous inositol compounds are essential to fertility. When endogenous inositol compounds are lacking or imbalanced, exogenous inositols, such as those occurring in legumes, may enhance fertility.5 Higher levels of naturally occurring myo-inositol in human ova and follicular fluid are associated with higher-quality oocytes, and supplementation appears to reduce hyperinsulinism and help restore fertility in women with PCOS.6

One study examined the effects of myo-inositol in women who had previously responded poorly to in-vitro fertilization cycles.7 A total of 38 such women were treated with myo-inositol and folic acid, while another group of 38 women was given folic acid alone. The women given the myo-inositol showed greater maturation of ova, due to enhanced response to gonadotropins (but without estradiol being affected).

Insulin resistance contributes to the pathogenesis of PCOS, and to the infertility and chronic miscarriage associated with this condition. One study8 investigated the efficacy of myo-inositol to induce ovulation in 50 women with anovulatory cycles associated with PCOS and proven insulin resistance, followed by myo-inositol in combination with clomiphene for those who failed to respond to myo-inositol alone. Myo-inositol induced ovulation in 62% of women within 3 menstrual cycles (with 38% of them achieving pregnancy), while 38% of women were noted to be “resistant” to myo-inositol.8 For those who were resistant, clomiphene was administered with the myo-inositol; 72% of these women then ovulated, with 42% achieving pregnancy. The study also noted myo-inositol to improve BMI.8

A similar study9 showed that D-chiro-inositol, given to women with PCOS and insulin resistance for 12 weeks, improved BMI and insulin response, as well as improved the luteinizing hormone response to gonadotropin-releasing hormone.

Legumes: A Natural Source of Inositols

The pinitol in legumes can be converted into D-chiro-inositol in the body. One study19 supplemented diabetic patients with pinitol at a daily dose of 20 mg/kg body weight for 1 month, and found that their blood levels of D-chiro-inositol increased substantially by the end of the study.

Pueraria tuberosa supports the reception of insulin at cell membrane receptors and enhances signal transduction20; consequently, Pueraria species may reduce insulin resistance.21 Pueraria makes a tasty tea, and powders are also available to use in smoothies and medicinal foods.

Astragalus roots have many medicinal benefits, including helping to protect tissues from inflammation caused by high blood sugar.22,23 Astragalus contains inositol compounds that may improve insulin response in cells,24 and enhance muscle and hepatic cell uptake of glucose,25 due to increasing signal transduction at insulin receptors.26 One small human clinical trial showed Astragalus to improve insulin resistance in diabetic subjects.27 The herb may be used as tinctures, pills, and medicinal foods, as its bland, starchy flavor lends itself to soups, smoothies, and handmade truffles (See Table 1).

Medicago is a highly nutritious herb and is a fairly rare plant that contains vitamins D and K. Medicago also contains saponins28 that are credited with many medicinal effects, as well as D-chiro-inositol and related compounds. Medicago is an age-old medicine for diabetics in the form of teas, and the fresh plant can also be juiced in a wheatgrass juicer when available. Animal research has suggested that the plant can enhance glucose metabolism.29 Even alfalfa sprouts contain phytoestrogens that may help regulate hormones, and are reported to prevent heart disease, cancer, and menopausal symptoms.30,31

Licorice tea can be a simple and inexpensive prong of a broader protocol for treating PCOS, improving insulin resistance and restoring regular menstrual cycles. Licorice is a traditional remedy in Japan for amenorrhea, combining well with Vitex for this purpose. In addition to the inositol compounds, the saponin glycyrrhizic acid may also improve insulin resistance and fat metabolism, as demonstrated in animal models of metabolic syndrome.32 Glycyrrhiza has been found to reduce inflammation and support function in animal models of diabetic kidney damage,33 improve insulin sensitivity and reduce fat deposition in tissues,32 and suppress the accumulation of abdominal fat.34

One clinical study administered Glycyrrhiza to women with PCOS who were using the androgen-blocking drug, spironolactone.35 Glycyrrhiza was shown to reduce the tendency of spironolactone to impair mineralocorticoid receptors and mineral status in the body. Of note, no women were reported to experience a rise in blood pressure from licorice – a commonly reported but actually rare side effect of regular consumption of Glycyrrhiza. This herb may also represent a good alternative to spironolactone, due to its ability to reduce elevated testosterone.

Fenugreek is another legume that is used traditionally for diabetes. The aromatic seeds are shown to reduce blood glucose in both type I and type II diabetes. Fenugreek supplementation improves hyperglycemia almost as effectively as insulin itself in type I diabetic animals,36 and with equal effectiveness as metformin in type II diabetic animals.37 Trigonella improves glucose tolerance and reduces elevated blood fats.38 One human clinical study showed fenugreek to improve fasting blood sugar levels, post-prandial glycemic control, and glycosylated hemoglobin.39

Phytic Acid is an Inositol Compound

One inositol phosphate, inositol hexakisphosphate, is also known as IP6 or phytic acid.40 It is the major storage form of phosphorus in legumes, nuts, and cereal grains, and is referred to as an “anti-nutrient.” This is because it can bind minerals and deter their absorption; eating improperly prepared beans or a large amount of whole grains can lead to iron, zinc, and other mineral deficiencies.41 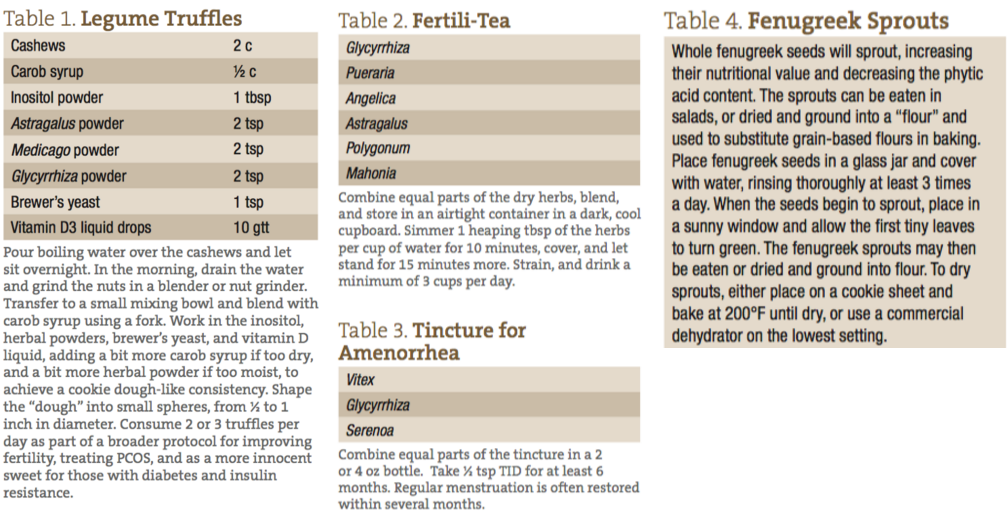 Jillian Stansbury, ND, has practiced in SW Washington for nearly 20 years, specializing in women’s health, mental health, and chronic disease. She holds undergraduate degrees in medical illustration and medical assisting, and graduated with honors in both programs. Dr Stansbury also chaired the botanical medicine program at NCNM and has taught the core botanical curricula for more than 20 years. In addition, Dr Stansbury writes and serves as a medical editor for numerous professional journals and lay publicans, plus teaches natural products chemistry and herbal medicine around the country. At present, she is working to set up a humanitarian service organization in Peru and studying South American ethnobotany. She is the mother of 2 adult children, and her hobbies include art, music, gardening, camping, international travel, and the study of quantum and metaphysics. 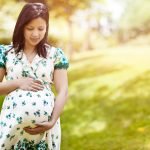 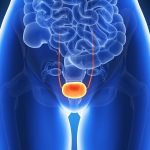