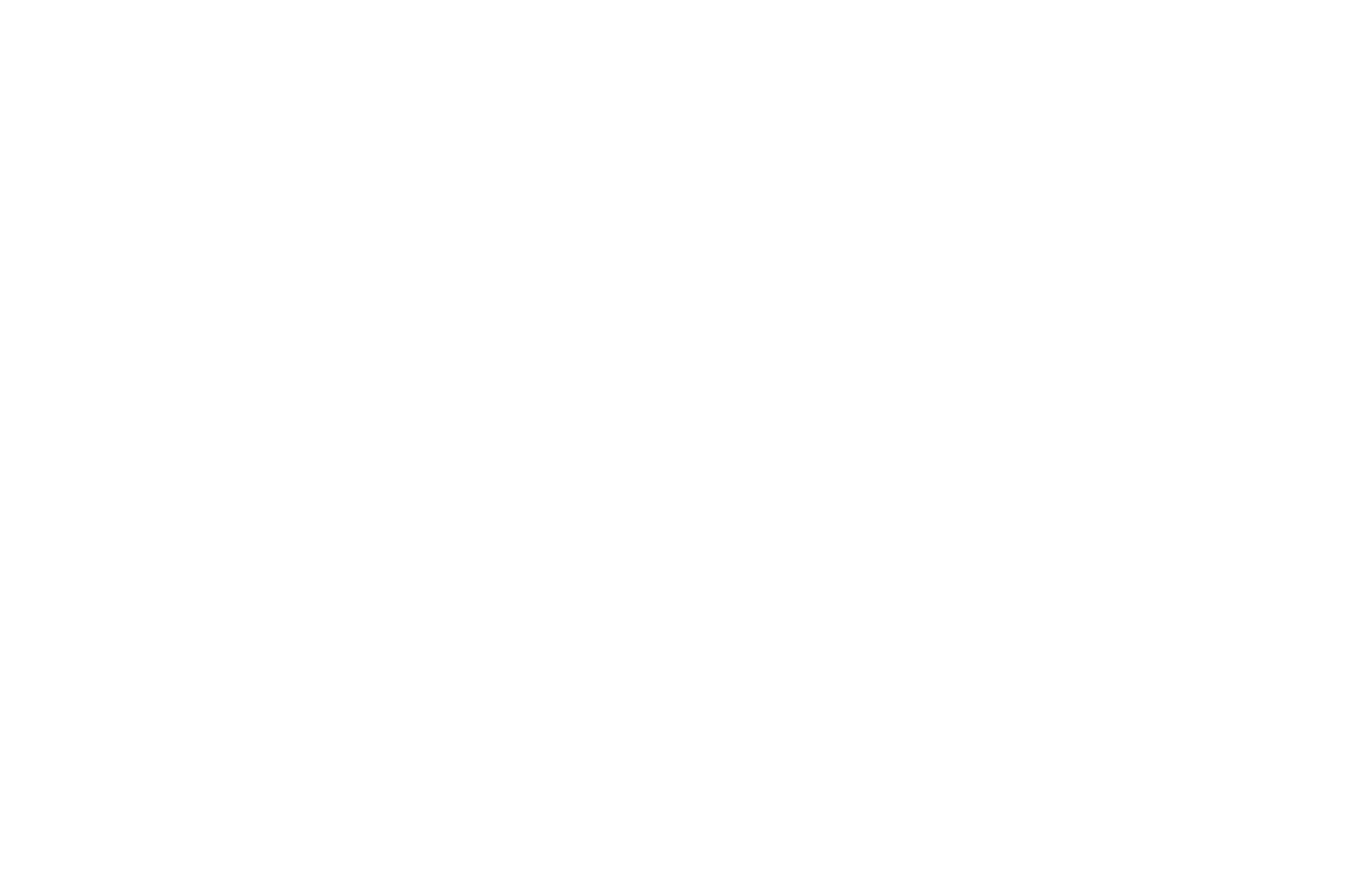 In my recent television interview for the local CBS news, I was asked if cosmetics could make you fat. While there is no direct link between the lipstick and the love handles, there are more serious health effects from the cumulative exposure to ubiquitous chemical additives called phthalates. For those who are not environmental medicine inclined, the topic of phthalates (pronounced “tha˘l?-a¯tes” or “tha¯?-la¯tes”) has been a contentious issue in the U.S. and Europe for almost ten years. Chemical industry representatives swear the chemicals do not migrate out of plastics, are not toxic and have no long-term impact. Toxicology studies on the other hand, show significant decreased sperm production, teratogenicity and infertility. The European Union banned phthalates in neonatal ICU equipment and baby toys in 2003, while political lobbyists in the U.S. have managed to squelch similar legislation and news coverage. Phthalates provide softness and flexibility to plastic products, and can carry other chemicals allowing them to be “fragrant”. Therefore, they are heavily used in colognes, perfumes, aftershaves, lotions, hair products, lipsticks, blush, eyeliners, and deodorants.

A recent study at the Massachusetts General Hospital Andrology Laboratory followed 406 men, also being studied for semen quality, to determine their use of personal care products, including cologne, aftershave, lotions, hair products, and deodorants and exposure to phthalates. Urine concentrations of phthalate were measured and compared between cologne users and non-users. Men who used cologne or aftershave within 48 hours before urine collection had 200% higher levels of phthalates than the non-users. Each additional type of product used increased phthalate exposure and excretion by 33%. This study shows dermal absorption and urinary excretion of phthalates and is an important step in exposure characterization.

Over 191 studies on how polychlorinated biphenyls (PCBs) affect thyroid function, and 185 studies on the effects of dioxin and thyroid function have been published since the identification of these toxins in the late 1960s. People are exposed to these and other chemicals over their lifetime, yet policy decisions on what is a safe, or acceptable exposure level, look only at how a single chemical affects us. No attempt has been made to look at the additive effects of low doses of multiple toxins, or to clarify whether effects are additive, synergistic, or antagonistic. New research by scientists at the U.S. EPA in North Carolina tests the additivity assumption and finds “robust” effect at exposure levels typical for humans.

Over a four-day period the team exposed young female rats to a combination of 18 PHAHs (polyhalogenated aromatic hydrocarbons) comprising 2 dioxins, 4 dibenzofurans, and 12 PCBs, at six doses reflecting typical concentrations measured in tested breast milk and in fish and other foods. The team determined dose-response information for each constituent chemical so that even at the highest mixture doses, the rats’ exposure to each constituent chemical was at or below the known no-observed-effect level (a level assumed to be safe and often used as a regulatory guide.)

The rats’ serum thyroxine (T4, the most common form of circulating thyroid hormone) declined in a dose-dependent manner, with additive effects at lower doses, and synergistic effects at higher doses. T4 declined by as much as 50%, about twice what was predicted by additivity, confirming predictions made with the additivity hypothesis.

This study also showed that the mixture affected T4 even at constituent chemical concentrations an order of magnitude below their known effective doses. The researchers concluded that chemical exposures not potent enough to cause effects singularly can cause damage in combination. 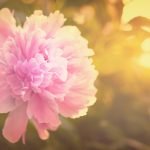 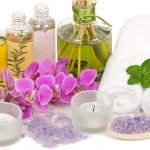