Normally, the immune system provides the body with a defense against foreign substances by producing antibodies that direct blood cells to destroy the unwanted invader. However, sometimes the immune system malfunctions and attacks the body’s own cells and tissues; this is known as autoimmune disease. The reason for this dysfunction is not clearly understood, however many environmental and endogenous factors have been associated with autoimmune disease.

Autoimmune disorders often affect blood vessels and cells, muscle and joint tissue, and endocrine glands. The thyroid is the most commonly affected organ1 and is vulnerable to autoimmune disease due to its complexity. The thyroid is touted as one of the most important glands in the body, as it produces thyroxine (T4), triiodothyronine (T3), and calcitonin. Thyroid hormones regulate metabolism (including utilization of carbohyd 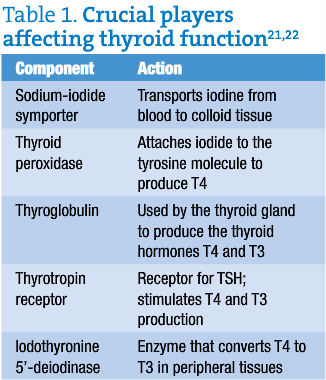 rates, proteins, and fats), which in turn directs cellular activity and stimulates organs including the heart and brain.

The presence of anti-TPO and anti-Tg antibodies (TgAb) in the blood can be used to diagnose underlying autoimmunity in the absence of clinical symptoms.1 Elevation of these autoimmune antibodies may precede diagnosis of clinical (symptomatic) autoimmune disease by 2 to 7 years.3 Although 90% of patients with Hashimoto’s disease have elevated circulating TgAb, the presence of high TgAb, alone, is not sufficient to make a diagnosis, as this abnormality is also seen in patients with other autoimmune disorders such as rheumatoid arthritis and type I diabetes.4

Interaction between genetic variants that promote susceptibility and environmental factors are believed to result in autoimmune thyroiditis. Etiological factors associated with autoimmune thyroid disease include infections or other diseases, gender, virus, dietary iodine intake, and environmental factors, among others. Genetic predisposition may play a role in autoimmune thyroiditis. Onset of the disease is triggered by environmental factors including heavy metals, halogens, pesticides, polyhalogenated biphenyls and nutrient deficiencies, among others.5 Adverse effects due to halogens and other chemical contaminants are generally seen only with exposure to high amounts of these compounds and usually only with a mixture of chemicals, not to individual chemicals alone.6 Other factors such as radiation,7 infections,8 medications,9 nutritional deficiencies,10-12 industrial pollutants, coal pollution, motor vehicle emissions, and agricultural fungicides have also been suggested to play a role in thyroid dysfunction and autoimmune thyroid disease.5,13 Deficiencies in nutrients such as selenium, iodine, iron, zinc, vitamin A, and vitamin B12 have been associated with thyroid dysfunction.10-12,14 Iodine is essential for thyroid hormone synthesis. Some investigators have suggested that iodine intake in excess of 1100 mcg per day in adults can increase the risk of thyroid dysfunction in susceptible individuals.15 Others, however, have concluded that while areas with iodine sufficiency appear to have higher incidences of hypothyroidism, there is no consistent evidence that excessive iodine levels contribute to additional risk.1,16 The mechanisms by which these various compounds affect thyroid function, thyroid hormone synthesis, and immune function differ by compound (table 2). 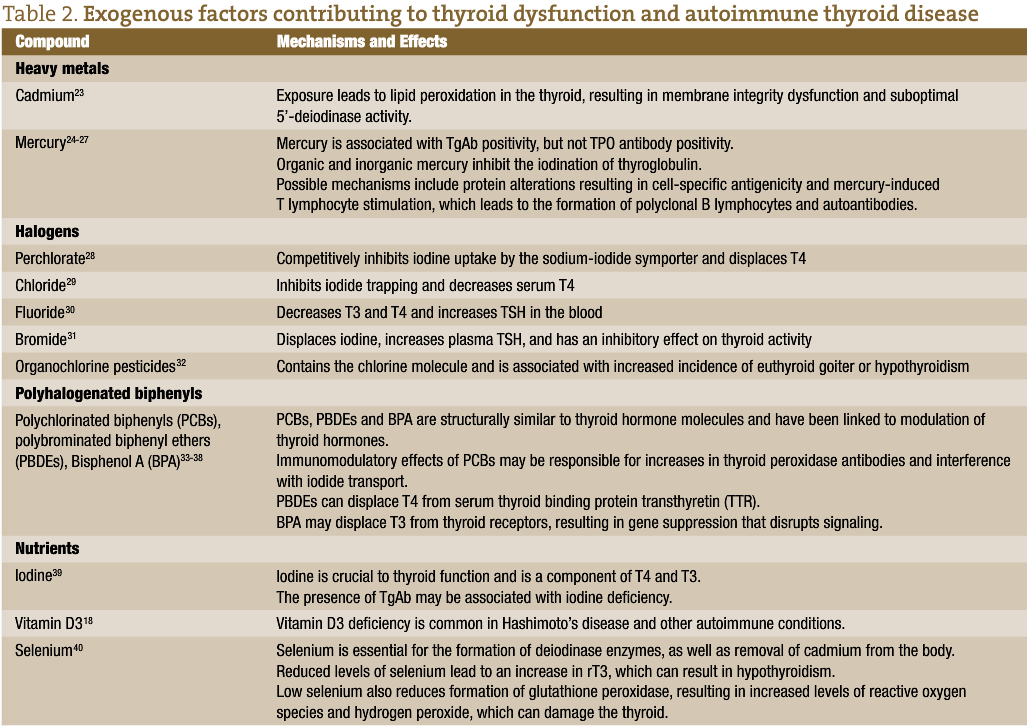 Vitamin D3 supplementation is suggested for both autoimmune hypothyroid and hyperthyroid disease, due to the immunomodulatory effects of vitamin D3 and the association of vitamin D3 deficiency with many autoimmune diseases.18 The recommended dose of vitamin D3 is 50 000 iu, up to 2 times per week. When treating patients with vitamin D3, blood concentrations of 25(hydroxy)vitamin D should be monitored to ensure that sufficiency is achieved (>40 ng/mL) and that vitamin D-induced hypercalciuria (>150 ng/mL) does not occur.19

In addition to vitamin D3 supplementation, the following protocols are recommended:

Further details of the specific herbs and nutrients and their effects on the immune response and thyroid hormones are provided in table 3. 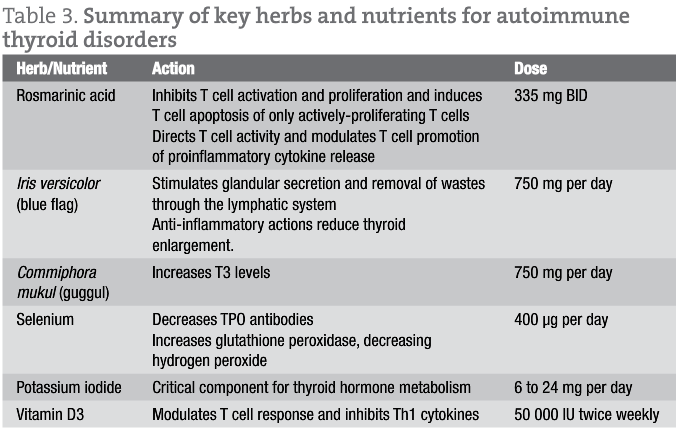 Vitamin D3, rosmarinic acid, guggul, blue flag, selenium, and iodine are indicated for the treatment of autoimmune thyroid disorders. Each of these compounds has varied mechanisms of action supporting thyroid hormone homeostasis. For example, vitamin D3 and rosmarinic acid play a role in T cell modulation and cytokine response. It is also imperative that patients be counseled on reducing stress, improving digestion and absorption, and ensuring proper nutrition including the avoidance of foods known to interfere with proper thyroid function. It is also important for patients with autoimmune thyroid disease to incorporate aerobic exercise into their lifestyle, as it induces 5′-deiodinase, the enzyme that stimulates peripheral production of active T3 from T4. When treated appropriately, restoration of normal thyroid function  in early stages of autoimmune thyroid disease can be achieved in patients with autoimmune thyroid disease. 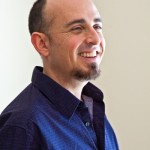 Michaël Friedman, ND is the Executive Director of the non-profit Association for the Advancement of Restorative Medicine (AARM) a professional society for licensed physicians whose goal is to offer high level education and promote excellence in clinical medicine for its members and conference attendees. He is the editor and chief of the affiliated Journal of Restorative Medicine. 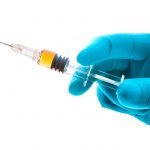 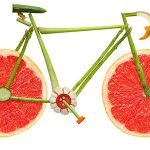