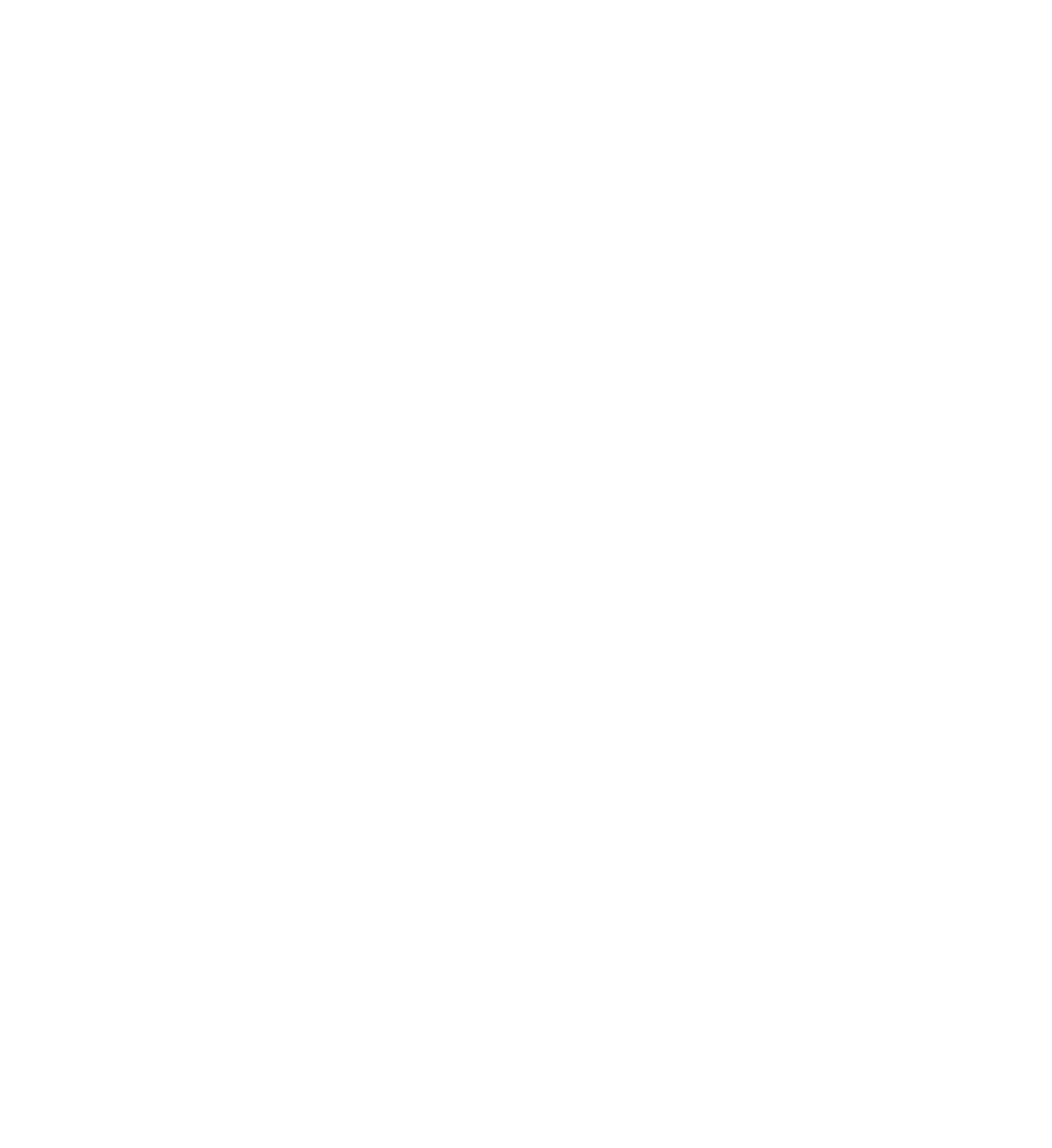 Book Review: Naturopathy Around the World

Naturopathy Around the World 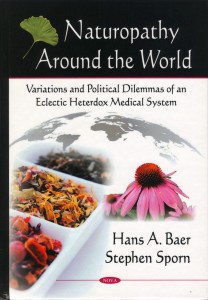 A unique text, Naturopathy Around the World represents the first effort to present a clear social, historical, and ethnographic report of the naturopathic profession, chiefly as it exists within the United States, Canada, and Australia but also including Germany, Britain, New Zealand, and India. Coauthors Hans A. Baer and Stephen Sporn have integrated a joint endeavor generated from the perspective of an anthropologist with a specialty interest in medical pluralism and of a physician “elder” with long-standing practice and experience in naturopathic politics.

Naturopathy emerged in the United States in the early 20th century under the leadership of Benedict Lust. Since then, “biomedicine came to exert a dominant status over heterodox and folk medical practices” (p xv) as a national medical system of allopathic medicine. This “dominant status” on the part of biomedicine permeates today, with the profession of naturopathy under threat of being co-opted, diluted, extinguished, or willfully assimilated, depending on which viewpoint is being evaluated. The authors evaluate all these perspectives and delve into the historical developments that have shaped the profession, assessing the large medical system and the sociopolitical framework within which naturopathy is embedded. They write:

[D]espite the fact that alternative medical systems may over time achieve a certain semblance of legitimacy and professionalism in the form of licensure laws, statutory registration, governmental support for training and research programs, popularity on the part of the general public, and media coverage, these gains entail the growing accommodation of alternative practitioners to a reductionist theory…. Unless they are part of a major societal transformation, alternative medical systems must accommodate themselves…if they are to survive and prosper. (p xvi)

Outside of the United States, Naturopathy Around the World addresses the historical and ethnographic description of naturopathy in other Western societies, namely, Canada, Britain, Australia, New Zealand, and Germany. There is also a short course of naturopathy as it exists in India.

Given that medical historians and social scientists generate or have generated a fair amount of literature on the other professionalized systems of osteopathy, chiropractic, and homeopathy, little information of this nature exists for the profession of naturopathy. Naturopathy Around the World is the first book of its kind to present such facts and data. It is a useful and purposeful investment for the profession to generate discussion, dialogue, and debate. We must understand the historical past and the pluralistic system we are currently living in to create decisions that will affect the future of the profession of naturopathy.

Chapter 1: The Rise and Decline of U.S. Naturopathy in the United States Prior to the 1970s

Chapter 2: The Rejuvenation of U.S. Naturopathic Medicine in the Context of the Holistic Health Movement

Chapter 3: The Challenge of the Partially-Professionalized Naturopaths to the Graduates of the Four-Year Naturopathic Colleges in the United States

Chapter 9: Naturopathy and its Relationship to Medical Systems 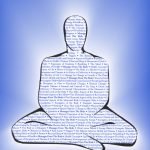 Book Review: Messages From the Body- A Guide to the Energetics of HealthBook Reviews, Mind/Body 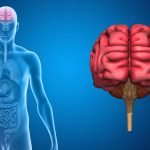