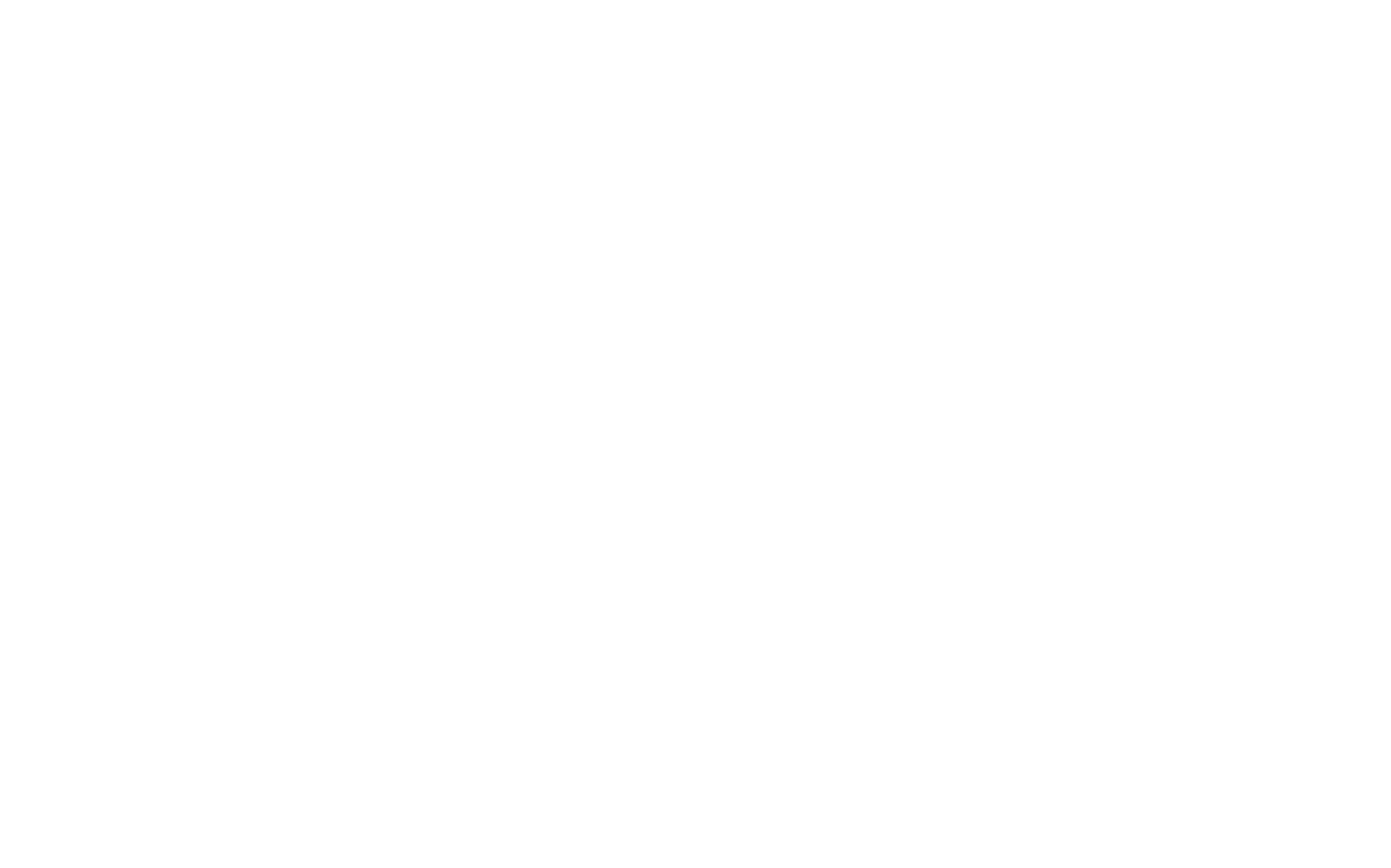 As the number of young adults infected with the coronavirus surges throughout the nation, a new study by researchers at UCSF Benioff Children’s Hospitals indicates that youth may not shield people from serious disease.

Study looked at data from a nationally representative sample of approximately 8,400 men and women ages 18 to 25

The study looked at data drawn from a nationally representative sample of approximately 8,400 men and women ages 18 to 25 and concluded that overall “medical vulnerability” was 33 percent for males and 30 percent for females. The impact of smoking surpassed other less common risks, the UCSF researchers reported in their study, which was published in the Journal of Adolescent Health on July 13, 2020.

Data from the U.S. Centers for Disease Control and Prevention (CDC), not included in the UCSF study, indicates that while patients over 65 are significantly more likely to be hospitalized than younger people, the gap is narrowing. For the week ending April 18, there were 8.7 hospitalizations per 100,000 of the population for the 18-to-29 age bracket, compared with 128.3 per 100,000 of the population for patients over 65. By the week ending June 27, the figures were 34.7 and 306.7 respectively, representing a 299 percent increase in hospitalizations for young adults, versus a 139 percent increase in hospitalizations for older adults.

The researchers, led by first author Sally Adams, PhD, of the UCSF Division of Adolescent and Young Adult Medicine, determined vulnerability by referencing indicators identified by the CDC. These included heart conditions, diabetes, current asthma, immune conditions (such as lupus, gout, rheumatoid arthritis), liver conditions, obesity and smoking within the previous 30 days. Additionally, the researchers added e-cigarettes to tobacco and cigar use, which the CDC had included, stating that all three were associated with adverse effects on respiratory and immune function.

Since there was no data on the relative impact of each of the CDC risk factors, the researchers used an overall medical vulnerability estimate of having at least one of the indicators as the outcome variable, rather than a cumulative score of indicators. Thus, medical vulnerability was assessed according to each indicator, so that among smokers for example, 100 percent were vulnerable for severe COVID-19.

Most notable among their results was that medical vulnerability stood at 16.1 percent for the 6,741 non-smokers, versus 31.5 percent for the full sample of 8,405 young adults, which included smokers.

Smoking linked to progression of COVID-19

“Recent evidence indicates that smoking is associated with a higher likelihood of COVID-19 progression, including increased illness severity, ICU admission or death,” said Adams. “Smoking may have significant effects in young adults, who typically have low rates for most chronic diseases.”

Recent research also shows that young adults are starting to smoke at higher rates than adolescents, a reversal of previous trends, she noted.

“The risk of being medically vulnerable to severe disease is halved when smokers are removed from the sample,” said senior author Charles Irwin Jr., MD, of the UCSF Division of Adolescent and Young Adult Medicine. “Efforts to reduce smoking and e-cigarette use among young adults would likely lower their vulnerability to severe disease.”

Funding: The study is supported by grants from the Health Resources ands Services

Administration of the U.S. Department of Health and Human Services. 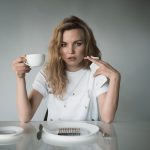 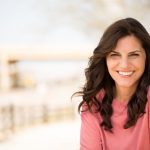 Humans are Optimists for Most of LifeNaturopathic News