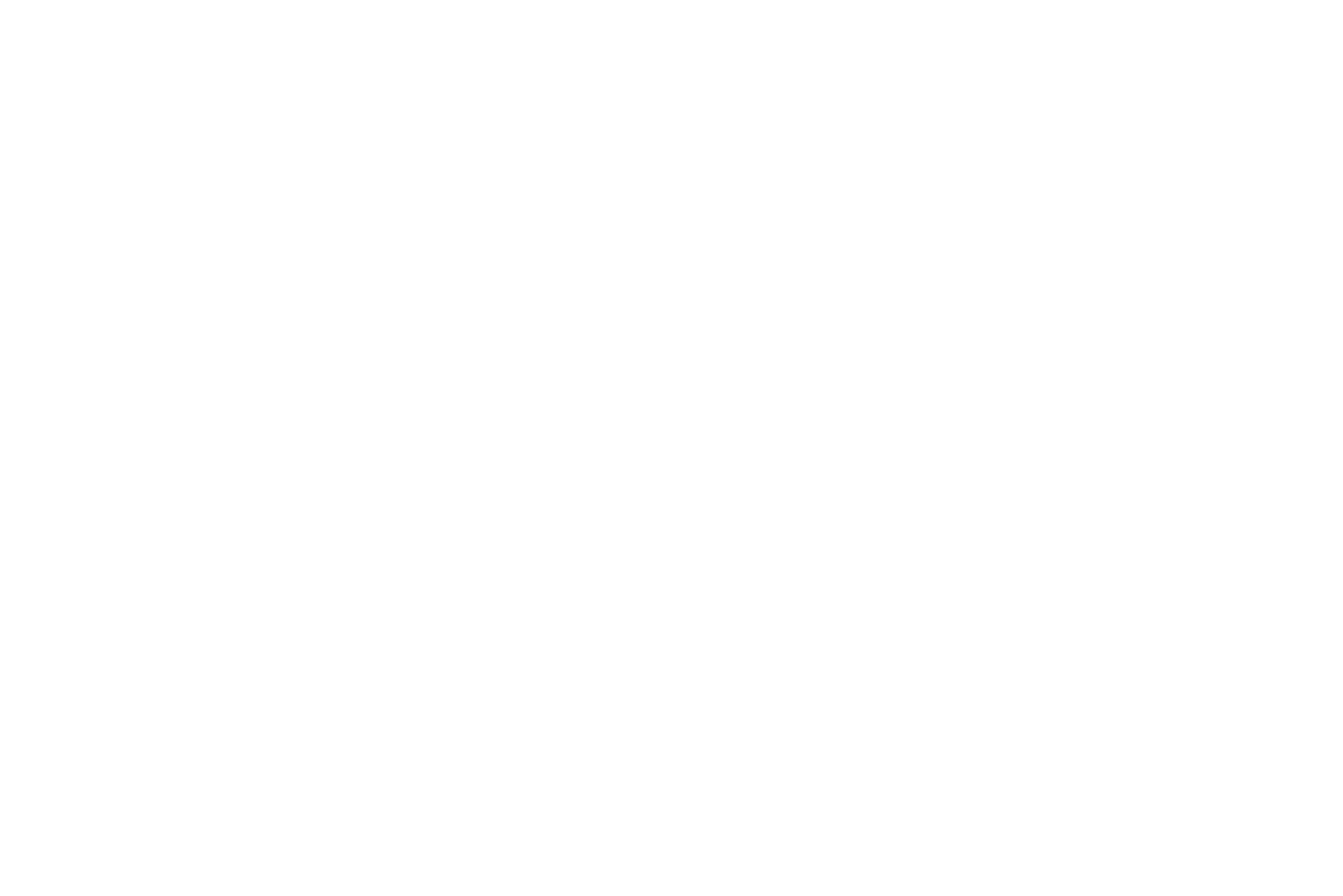 Are You Safe to Drive after Smoking Pot? Guess What: There’s an App For That!

With the increase in legalization of marijuana many more people may be using the plant recreationally. Though the effects are completely different, marijuana is a mind altering substance, which raises similar questions when choosing to use it, such as “is it safe to drive,” or “how impaired am I?” Assessing impairment after marijuana use, however, has been somewhat difficult.

Researchers have created a prototype for an app that will be able to help assess the level of impairment after marijuana use. The app could be beneficial in helping recreational and medical marijuana users better understand the effects of the plant. The app will be a phone-based system called “Am I Stoned.”

The initial testing of the app was presented at the American Society for Pharmacology and Experimental Therapeutics annual meeting this year in San Diego.

The overarching goal of the app is to “improve the safety of cannabis use by making individual users more aware of their impairment,” said research team leader Harriet de Wit, professor in the Department of Psychiatry and Behavioral Neuroscience at the University of Chicago. It is also a hope that the app will help gather information that will add to the overall knowledge of cannabis use and its effects on users.

How the app was developed

The development of the app was rather interesting. The developers first had to find various tasks that would be able to assess impairment in a natural setting. Healthy non-daily marijuana users took either a placebo or 7.5mg or 15mg of tetrahydrocannabinol (THC) – the psychoactive ingredient in marijuana. The participants were then asked to perform various standardized online tasks that are known to detect impairment as well as tasks on smartphones.

Impairment was accurately assessed using 3 of the 4 initially used computer functions and one of the smartphone tasks. The researchers also found that most people were aware of their impairment in a general sense – meaning that the blinding of the study was generally revealed to participants after administration of the substance.

The researchers acknowledged that the “effects of THC on performance may be subtle,” creating a need for very highly sensitive measures of detection for impairment. The difference between the computer programs and the smartphone apps may be the length of time needed to complete the tasks. The computer tasks may have been more sensitive because they took 15-20 minutes to complete, but this may not be realistic in a natural setting.

Reminder – app is intended to assess impairment, not predict ability to drive

The intention of the app is not to predict an individual’s ability to drive, but will hopefully help to personally assess impairment. The app will likely require establishing a baseline while completely sober.

Photo by Alejandro Salinas on Unsplash 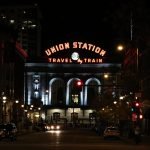 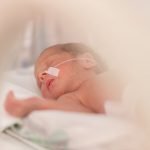