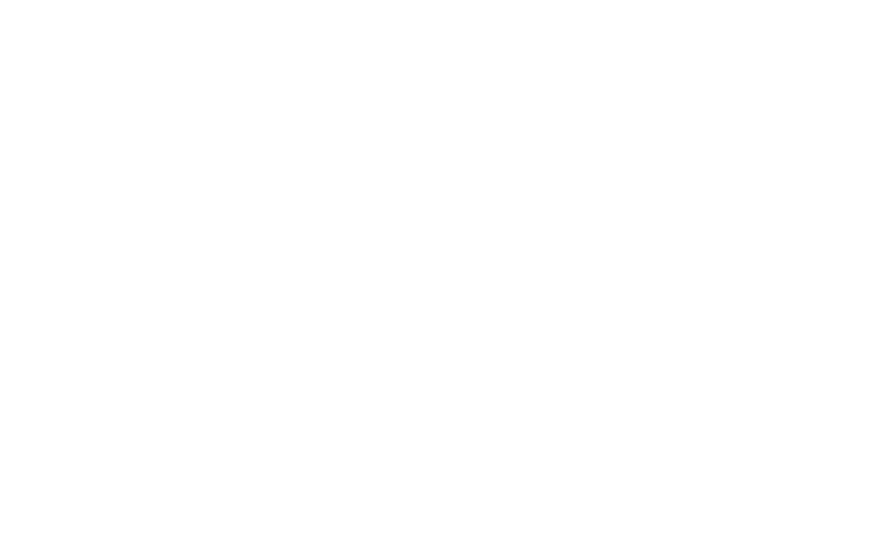 Blinding Macular Degeneration May be Driven by Toxic DNA

Damaging DNA builds up in the eyes of patients with geographic atrophy, an untreatable, poorly understood form of age-related macular degeneration that causes blindness, new research from the University of Virginia School of Medicine reveals. Based on the discovery, the researchers think it may be possible to treat the disease with common HIV drugs or an even safer alternative.

The harmful DNA, known as Alu cDNA, was previously discovered to be manufactured in the cytoplasm by UVA’s Jayakrishna Ambati, MD, and his collaborators. The new findings are believed to be the first time toxic Alu cDNA accumulation has been confirmed in patients in any disease.

The new findings offer insights into how geographic atrophy progresses over time. “Although we’ve known that geographic atrophy expands over time, we didn’t know how or why,” said Ambati, of UVA’s Department of Ophthalmology and Center for Advanced Vision Science. “Our finding in human eyes that the levels of toxic Alu cDNA are highest at the leading edge of the geographic atrophy lesion provides strong evidence that it is responsible for this expansion over time that leads to vision loss.”

Geographic atrophy is an advanced form of age-related macular degeneration, a potentially blinding disease estimated to affect 200 million people around the world. The disease ultimately destroys vital cells in the retina, the light-sensing portion of the eye.

Ambati, a top expert in macular degeneration, and his colleagues found that this destruction is caused by the buildup of Alu DNA, which the researchers discovered floating in the cytoplasm of cells. That Alu DNA was being manufactured in cytoplasm came as a surprise, as DNA is typically thought to be contained within the cell nucleus.

As Alu DNA accumulates in the eye, it triggers harmful inflammation via a part of the immune system called the inflammasome. The researchers identified how this happens, discovering a previously unknown structural facet of Alu that triggers the immune mechanism that leads to the death of the vital retinal cells.

That’s where HIV drugs called nucleoside reverse transcriptase inhibitors, or NRTIs, could come in. The researchers’ new work in lab mice suggests these drugs, or safer derivatives known as Kamuvudines, could block the harmful inflammation and protect against retinal cell death.

“Over the last two decades, dozens of clinical trials for geographic atrophy that have targeted other pathways have failed,” Ambati said. “These findings from patient eyes provide a strong impetus for a new direction.”

“Our findings from human eyes show that these toxic molecules, which activate the inflammasome, are most abundant precisely in the area of greatest disease activity,” Ambati said. “We are very hopeful that a clinical trial of Kamuvudines will be launched soon in geographic atrophy so that we can potentially offer a treatment for this devastating condition.” 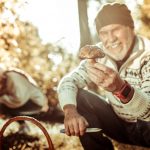 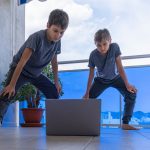