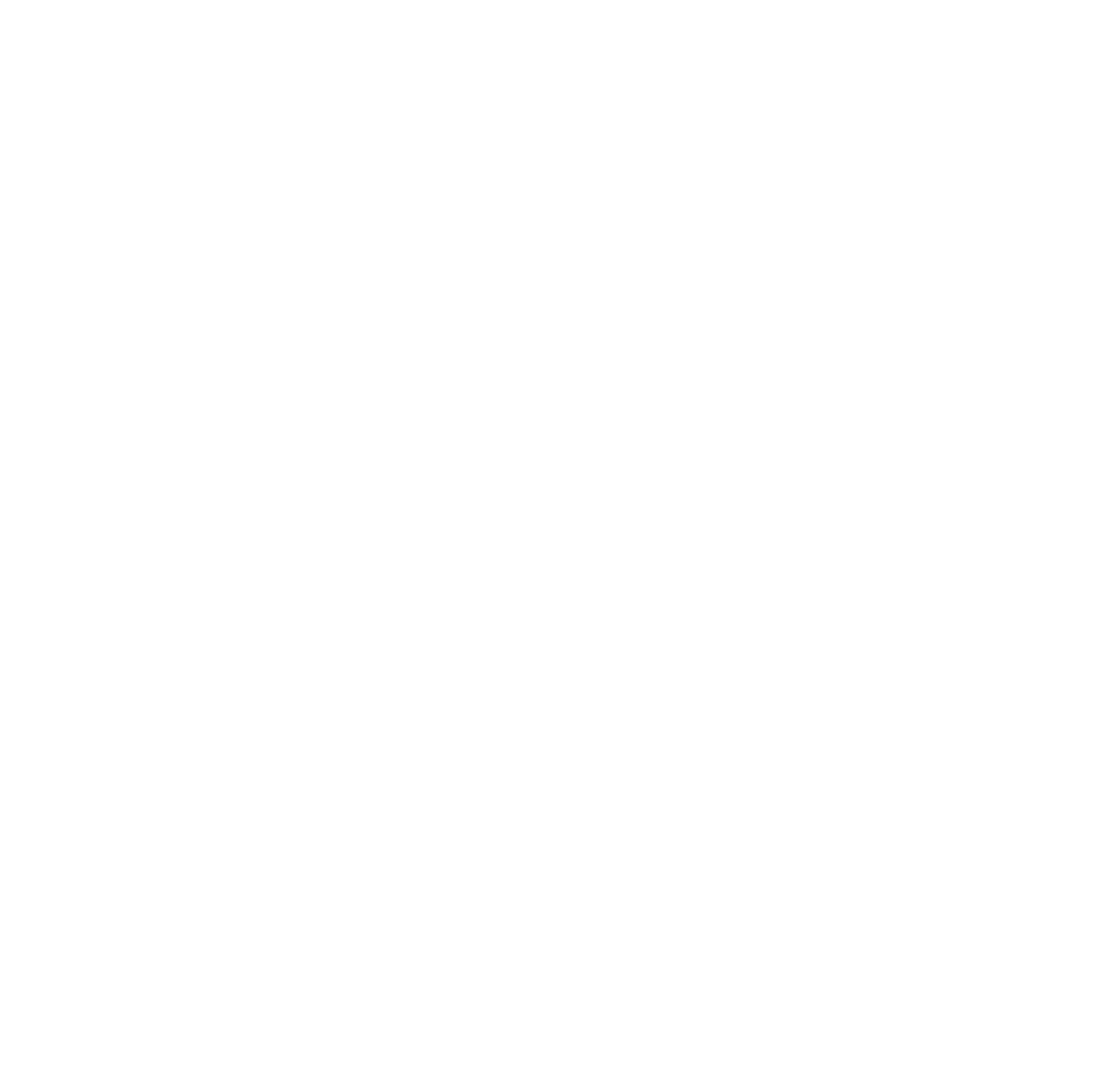 Dysfunctional Sperm a Possible Cause of Frequent Miscarriages

A small, but significant study from the Imperial College in London has found that a possible cause of frequent miscarriages could be dysfunction in the sperm of the woman’s partner.1 Recurrent miscarriages are defined as three or more miscarriages occurring before week 20 of pregnancy. One in 50 couples in the UK are affected by recurrent miscarriages. The study was published in the Journal of Clinical Chemistry.

Study looked at the sperm function and quality of 50 men

The study looked at the sperm function and quality of 50 men whose female partners had failed to carry a pregnancy to term and had suffered from at least three miscarriages. The healthy sperm from 60 other volunteers was also analyzed – whose partners had successfully completed pregnancies. Comparing the sperm of the two groups of men revealed that men whose partners were suffering from miscarriage had twice as much damage to their sperm DNA compared to the healthy group.

Lead author Dr Channa Jayasena from the Department of Medicine said, “Traditionally doctors have focused attention on women when looking for the causes of recurrent miscarriage. The men’s health – and the health of their sperm – wasn’t analysed. For instance, previous research suggests sperm has an important role in the formation of the placenta, which is crucial for oxygen and nutrient supply to the foetus.”

Free radical content of semen could be due to previous infection

The researchers found that the DNA damage to the sperm was caused by reactive oxygen species – free radicals – inside the semen. Speculation is that these increases in free radical content of the semen could be due to previous infection. However, obesity, or higher male age could also be a factor in the oxidative damage of the sperm.

A limitation of the study

Both partners contribute to recurrent miscarriage

Dr Jayasena said in a statement, “Although none of the men in the trial had any ongoing infection it is possible there may be other bacteria from previous infections lingering in the prostate gland, which makes semen. This may lead to permanently high levels of reactive oxygen species. It has taken medicine a long time to realize sperm health has a role to play in miscarriage – and that the cause doesn’t lie solely with women. Now we realise both partners contribute to recurrent miscarriage we can hopefully get a clearer picture of the problem and start to look for ways of ensuring more pregnancies result in a healthy baby.” 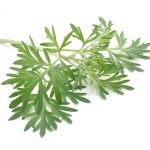 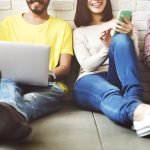 Social Media May be Worse for Girls than BoysNaturopathic News