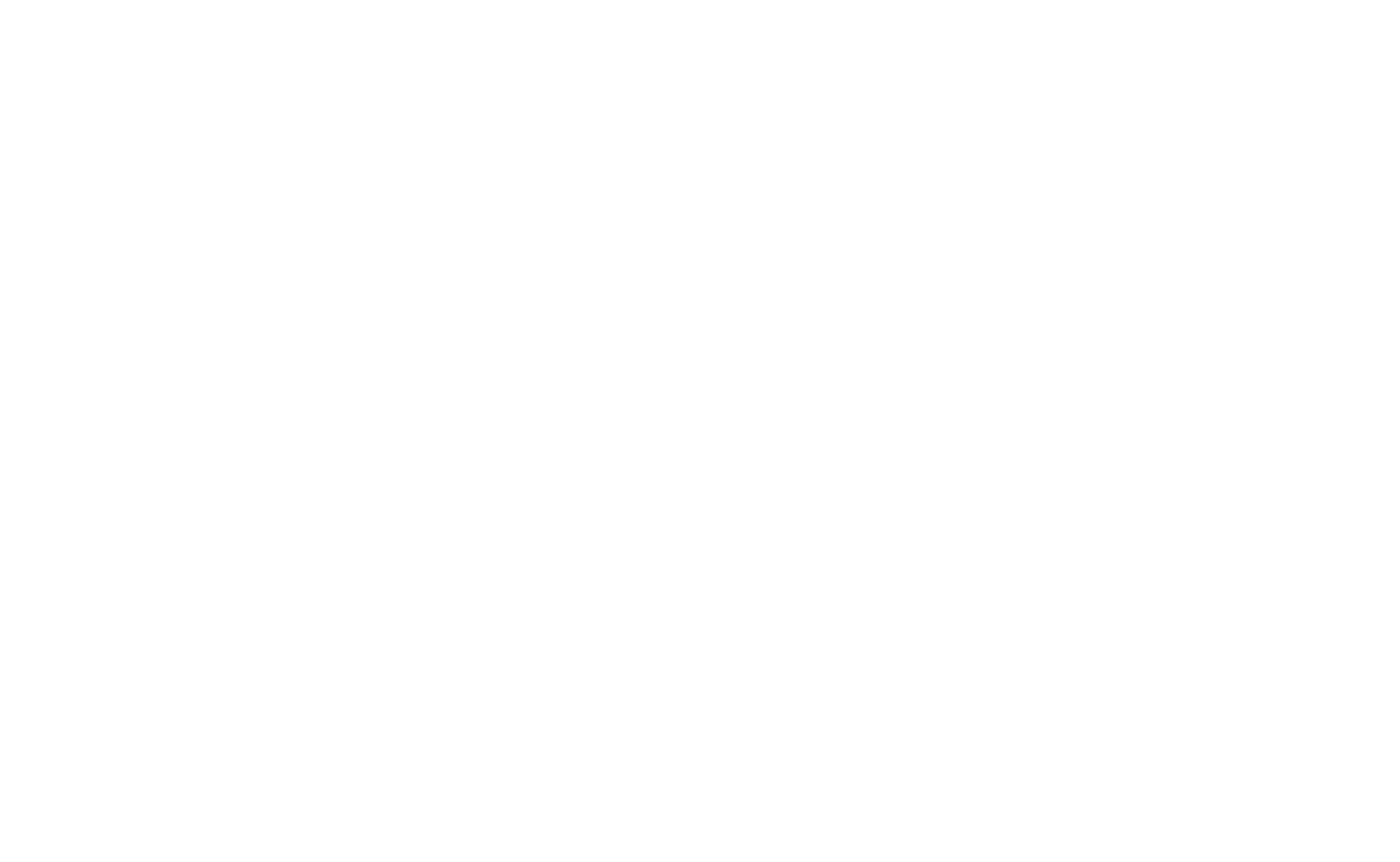 Social Media May be Worse for Girls than Boys

Another study suggests that screen time and time spent on social media may contribute to higher rates of depression. This time the study specifies young girls using social media. The study found that girls are affected more significantly by depression due to poor sleep and online bullying than boys.1

The study looked at 11,000 14-year olds, finding a significant correlation between social media use, poor sleep and unhappiness diagnosable as depression, especially among girls.

Professor Yvonne Kelly, from University College London, and leader of this study said, “it seems girls are struggling with these aspects of their lives more than boys, in some cases considerably so.”

Differences seen in the range of mental ailments among younger women vs. younger men

These findings may help illuminate some of the differences seen in the range of mental ailments noticed in younger women compared to young men. It may also serve as a warning about self-harm or suicidal intentions in this population.

The participants of the study were provided with questionnaires to fill out. These asked about their social media use and assessed their mental health. Symptoms of depression were measured using the Moods and Feelings Questionnaire. The participants had to agree or disagree to statements such as, “I felt miserable or unhappy”, “I felt so tired I just sat around and did nothing” and “I didn’t enjoy anything at all”. Their perception over the last two weeks was assessed using the questionnaire. Results showed that girls used social media more than boys and around 40 percent of girls and 20 percent of boys were using it for more than three hours per day. Total abstinence from social media was seen in only 4 percent of girls and 10 percent of boys.

There was a fair amount of sleep deprivation found among the participants. Among those with depression and low mood, 48.4 percent of girls were getting less than seven hours, compared to 19.8 of boys. One in two girls defined their sleep as disrupted “most of the time.” Social media may be to blame for this sleep disruption as many adolescents sleep with their phones on to wake in the night for social media alerts.

Online bullying another underlying cause for depression

They noted that apart from sleep deprivation, online bullying was another underlying cause for depression. The researchers write, “The most important pathways were via poor sleep and online harassment. For example: more social media use linked to poor sleep which in turn was related to depressive symptoms; experiencing online harassment was linked to poor sleep, poor body image and low self-esteem; and that girls and boys with poor body image were more likely to have low self-esteem.”

The authors’ conclusion, ‘strong evidence for association between screen time and depressive symptoms’ 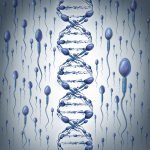 Dysfunctional Sperm a Possible Cause of Frequent MiscarriagesNaturopathic News 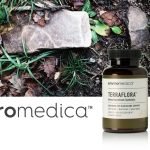