According to research out of the Beth Israel Deaconess Medical Center, and published in the American Journal of Respiratory and Critical Care, improved air quality in the U.S. cities since the 1990s may not be enough to ensure normal lung function in children.

The study was conducted with 614 children born to mothers enrolled in what is known as Project Viva in Eastern Massachusetts between 1999 and 2002.

The researchers noted, “These important findings are from a novel study combining modern modeling of exposures to air pollution with robust measurements of lung function, conducted in a community with pollutant levels now under EPA standards,” they said. “This adds to the urgency for more work to understand the impacts of these low-level exposures on human health.”

The research may point you towards buying or renting a house further away from major roadways. 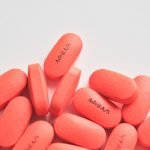 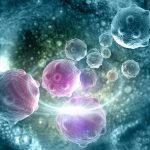