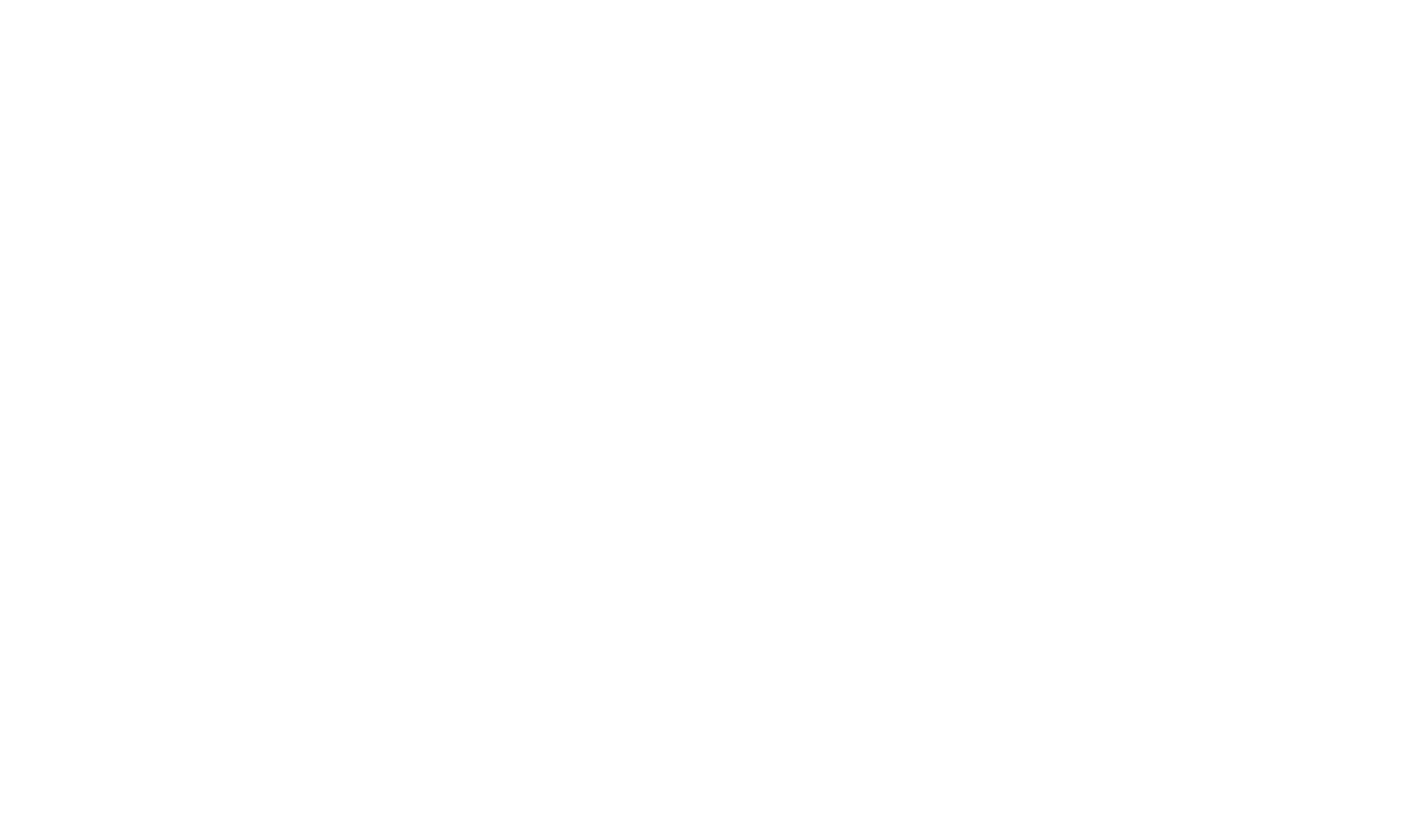 People infected by the novel coronavirus can have symptoms that range from mild to deadly. Now, two new analyses suggest that some life-threatening cases can be traced to weak spots in patients’ immune systems.

At least 3.5 percent of study patients with severe COVID-19 have mutations in genes involved in antiviral defense

At least 3.5 percent of study patients with severe COVID-19, the disease caused by the novel coronavirus, have mutations in genes involved in antiviral defense. And at least 10 percent of patients with severe disease create “auto-antibodies” that attack the immune system, instead of fighting the virus. The results, reported in two papers in the journal Science on September 24, 2020, identify some root causes of life-threatening COVID-19, says study leader Jean-Laurent Casanova, a Howard Hughes Medical Institute Investigator at The Rockefeller University.

Seeing these harmful antibodies in so many patients — 101 out of 987 — was “a stunning observation,” he says. “These two papers provide the first explanation for why COVID-19 can be so severe in some people, while most others infected by the same virus are okay.”

The work has immediate implications for diagnostics and treatment, Casanova says. If someone tests positive for the virus, they should “absolutely” be tested for the auto-antibodies, too, he adds, “with medical follow-up if those tests are positive.” It’s possible that removing such antibodies from the blood could ease symptoms of the disease.

Casanova’s team, in collaboration with clinicians around the world, first began enrolling COVID-19 patients in their study in February. At the time, they were seeking young people with severe forms of the disease to investigate whether these patients might have underlying weaknesses in their immune systems that made them especially vulnerable to the virus.

The plan was to scan patients’ genomes — in particular, a set of 13 genes involved in interferon immunity against influenza. In healthy people, interferon molecules act as the body’s security system. They detect invading viruses and bacteria and sound the alarm, which brings other immune defenders to the scene.

Casanova’s team has previously discovered genetic mutations that hinder interferon production and function. People with these mutations are more vulnerable to certain pathogens, including those that cause influenza. Finding similar mutations in people with COVID-19, the team thought, could help doctors identify patients at risk of developing severe forms of the disease. It could also point to new directions for treatment, he says.

In March, Casanova’s team was aiming to enroll 500 patients with severe COVID-19 worldwide in their study. By August, they had more than 1,500, and they now have over 3,000. As the researchers began analyzing patient samples, they started to uncover harmful mutations, in people young and old. The team found that 23 out of 659 patients studied carried errors in genes involved in producing antiviral interferons.

Without a full complement of these antiviral defenders, COVID-19 patients wouldn’t be able to fend off the virus

Without a full complement of these antiviral defenders, COVID-19 patients wouldn’t be able to fend off the virus, the researchers suspected. That thought sparked a new idea. Maybe other patients with severe COVID-19 also lacked interferons — but for a different reason. Maybe some patients’ bodies were harming these molecules themselves. As in autoimmune disorders such as type 1 diabetes and rheumatoid arthritis, some patients might be making antibodies that target the body. “That was the eureka moment for us,” Casanova says.

The team’s analysis of 987 patients with life-threatening COVID-19 revealed just that. At least 101 of the patients had auto-antibodies against an assortment of interferon proteins. “We said, ‘bingo’!” Casanova remembers. These antibodies blocked interferon action and were not present in patients with mild COVID-19 cases, the researchers discovered.

“It’s an unprecedented finding,” says study co-author Isabelle Meyts, a pediatrician at the University Hospitals KU Leuven, in Belgium, who earlier this year helped enroll patients in the study, gather samples, and perform experiments. By testing for the presence of these antibodies, she says, “you can almost predict who will become severely ill.”

The vast majority — 94 percent — of patients with the harmful antibodies were men, the team found. Men are more likely to develop severe forms of COVID-19, and this work offers one explanation for that gender variability, Meyts says.

Casanova’s lab is now looking for the genetic driver behind those auto-antibodies. They could be linked to mutations on the X chromosome, he says. Such mutations might not affect women, because they have a second X chromosome to compensate for any defects in the first. But for men, who carry only a single X, even small genetic errors can be consequential.

Looking ahead Clinically, the team’s new work could change how doctors and health officials think about vaccination distribution strategies, and even potential treatments. A clinical trial could examine, for instance, whether infected people who have the auto-antibodies benefit from treatment with one of the 17 interferons not neutralized by the auto-antibodies, or with plasmapheresis, a medical procedure that strips the antibodies from patients’ blood. Either method could potentially counteract the effect of these harmful antibodies, Meyts says.

In addition to the current work, Meyts, Casanova, and hundreds of other scientists involved with an international consortium called the COVID Human Genetic Effort are working to understand a second piece of the coronavirus puzzle. Instead of hunting for factors that make patients especially vulnerable to COVID-19, they’re looking for the opposite — genetic factors that might be protective. They’re now recruiting people from the households of patients with severe COVID-19 — people who were exposed to the virus but did not develop the disease. “Our lab is currently running at full speed,” Casanova says. 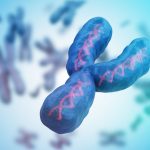 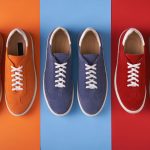 The Comfort of Your Shoes May be Weakening Your MusclesNaturopathic News