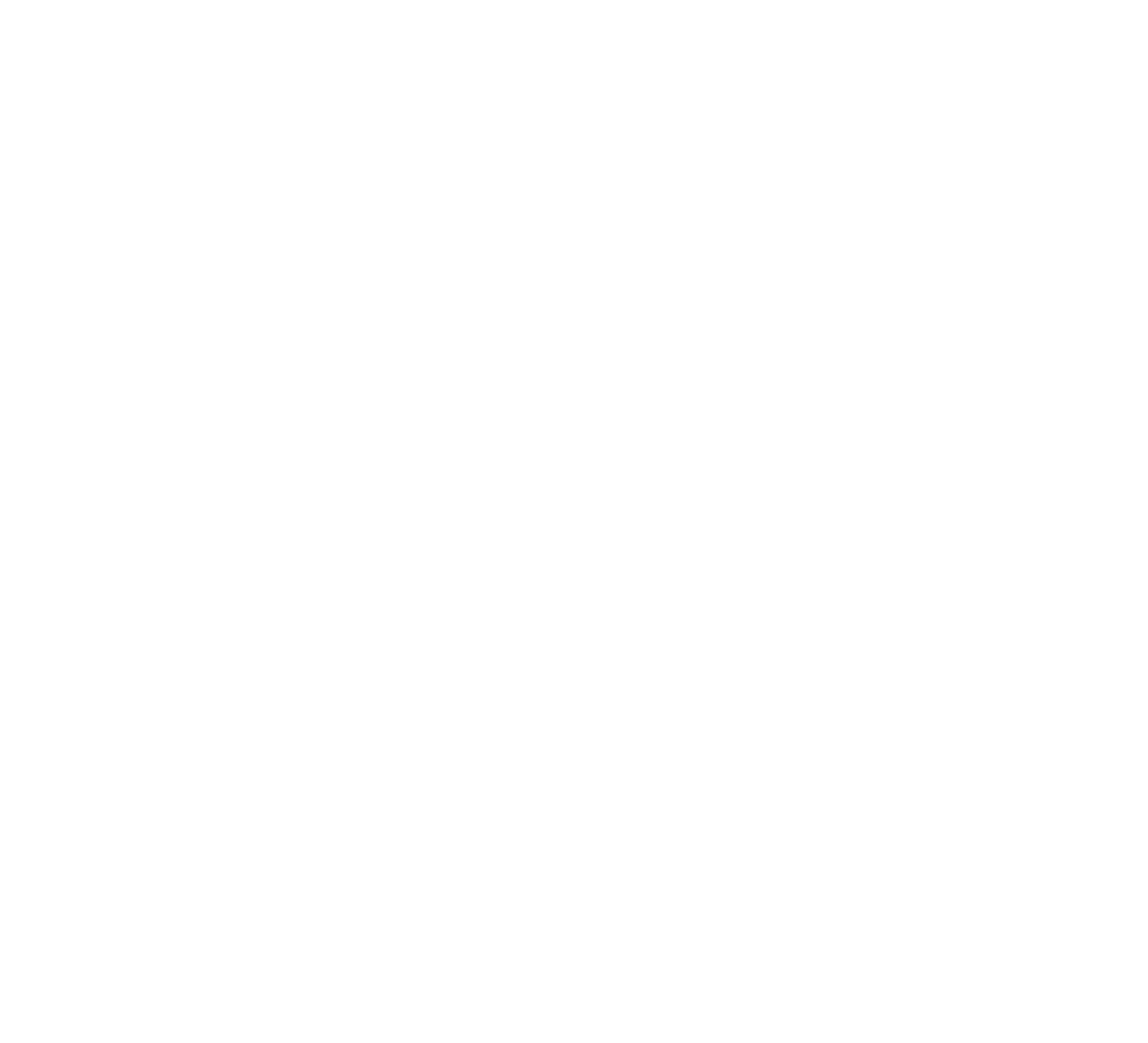 Extracts from the seeds of the Ginkgo biloba tree show antibacterial activity on pathogens that can cause skin infections such as acne, psoriasis, dermatitis and eczema, a study at Emory University finds. Frontiers in Microbiology is publishing the results of laboratory experiments showing that the extracts inhibit the growth of Cutibacterium acnes, Staphylococcus aureus and Streptococcus pyogenes.

A nearly 200-year-old copy of a 16th-century text on traditional Chinese medicine, the Ben Cao Gang Mu, guided the researchers in their experiments. “It was like blowing the dust off knowledge from the past and rediscovering something that had been there all along,” says Xinyi (Xena) Huang, co-first author of the paper.

Huang, a native of China, began the project for her senior thesis as a biology major at Emory. She has since graduated from Emory and is now a student at the University of Maryland School of Pharmacy.

“To the best of our knowledge, this is the first study to demonstrate the antibacterial activity of ginkgo seeds on skin pathogens,” says Cassandra Quave, senior author of the paper and assistant professor at Emory’s Center for the Study of Human Health and the School of Medicine’s Department of Dermatology. “This paper is just one more example of how much we still have to learn about the pharmacological potential of the complex chemistry of plants.”

Quave is an ethnobotanist, studying how indigenous people use plants in their healing practices, to uncover promising candidates for new drugs.

“Our results give validity to the use of ginkgo seeds as a topical antimicrobial as prescribed in this 16th-century text,” says Francois Chassagne, co-first author of the paper and a pharmacist in the Quave lab.

Many hurdles remain, he adds, before ginkgo seed extracts could be considered for use in a modern-day medical context. In its concentrated form, the main compound that a statistical analysis identified as likely responsible for the antibacterial activity, ginkgolic acid C15:1, has been demonstrated to have skin toxicity.

A possible strategy in the search for new antibiotics

“One possible strategy in the search for new antibiotics would be to investigate ways to modify the structure of the particular ginkgolic acid tied to the antibacterial activity, to try to improve its efficacy and also to reduce its toxicity to human skin cells,” Chassagne says. James Lyles, a chemist in the Quave lab, is an additional co-author of the study.

The ginkgo tree is one of the oldest tree species

The ginkgo tree, a native of China, is one of the oldest tree species, going back at least 270 million years. The tree is known for its distinctive fan-shaped leaves and its long history in traditional Chinese medicine. Modern-day researchers have studied ginkgo extensively in search of medical benefits for everything from memory enhancement to macular degeneration, but there is still “no conclusive evidence that ginkgo is helpful for any health condition,” according to the web page of the National Institutes of Health’s National Center for Complementary and Integrative Health.

Most previous studies have focused on the ginkgo leaves

When walking across campus, pondering what to focus on for her senior thesis, a ginkgo tree caught Huang’s eye. She knew that the tree was used in traditional Chinese medicine, although she did not know any details, so she decided to research it.

Compendium of Materia Medica Considered the most comprehensive book on TCM

Huang’s interest grew when she learned that Emory has an 1826 version of the Ben Cao Gang Mu, or Compendium of Materia Medica. Considered the most comprehensive book on traditional Chinese medicine, it was compiled and written in the 16th century by Li Shi-zhen during the heyday of the Ming Dynasty. The original compendium is vast, encompassing dozens of volumes, but Huang had only seen greatly condensed versions that are sold in Chinese bookstores.

Emory’s copy resides in the Candler School of Theology’s Pitts Theology Library. The 1826 version passed at one stage through a London book dealer. The unnumbered pages are block-printed in Chinese characters, but at some point were rebound into 10 volumes with covers labeled in English.

Huang never imagined she would be touching such an old copy of the Ben Cao Gang Mu. “You can feel the history in it,” she says. “The paper is so yellow, thin and fragile that I was afraid I would break the pages as I was turning them.”

A volume labeled “Grains, Vegetables, Fruits” described 17 traditional uses for the ginkgo seed, including eight for skin disorders such as chapped hands and feet, rosacea, crab louse-induced itchiness, dog-bite wound abscesses and pustules. Li Shi-Zhen recommended preparing a paste of ground up seeds mixed with rice wine or other alcohol, or by immersing the crushed seeds in rape seed oil. The paste could then be applied to the affected area.

Huang, however, wanted to test the information she had gleaned from the ancient text for the use of ginkgo seeds as a topical treatment for skin disorders. Skin pathogens are of particular interest to the Quave lab, which focuses on finding new approaches to treat antibiotic-resistant bacteria.

Huang gathered ginkgo samples for testing. Extractions from the seeds were processed as closely as possible to the recommendations of the Ben Cao Gang Mu, using either water, ethanol or rape seed oil. Huang and Chassagne conducted microbial experiments — including the evaluation of ginkgo extracts from the seed nut, immature seeds and the seed coat — on 12 different bacterial strains.

The results showed that the ginkgo seed coats and the immature seeds exhibited antibacterial activity on three of the strains tested: C. acnes, S. aureus and S. pyogenes. Statistical analysis also found a positive correlation between the antimicrobial activity of the ginkgo samples and the concentration of ginkgolic acid C15:1, suggesting it was involved in the activity.

“Our finding is still in a basic, benchtop phase — these extracts have not yet been tested in animal or human studies — but it is still a thrill for me to learn that this ancient story in the Ben Cao Gang Mu appears to be real,” Huang says. “As a student pharmacist, this gives me more appreciation for the value of using ancient plant remedies to guide modern-day research.” 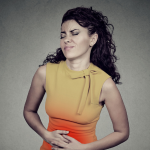 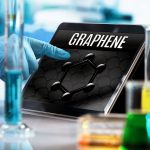 Graphene May be the Next Big Thing in Water PurificationNaturopathic News