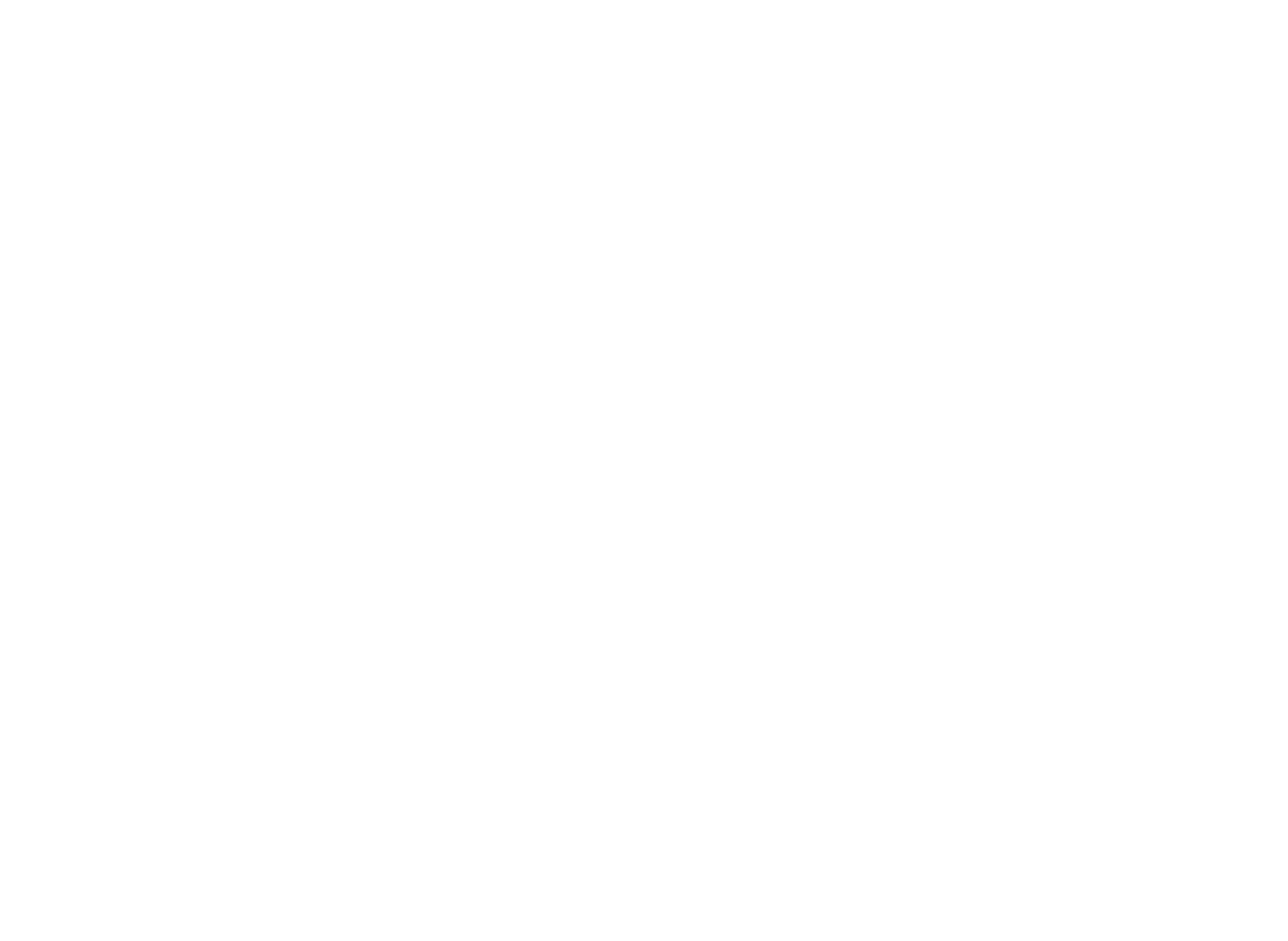 How Does a Hangover Affect Cognitive Performance?

We all know that driving under the influence of alcohol isn’t a good idea. Our focus is impaired, our concentration is diminished and our reaction time is slowed. However, I’ve often thought that the morning after a heavy night of drinking is also probably not a great time to drive. A hangover is a state where the mind isn’t exactly present with reality either. In fact, I’ve often considered how much lost potential occurs in our culture due to alcohol consumption, especially heavy alcohol consumption. Just because someone doesn’t have alcohol in their blood, doesn’t mean that the effects of the alcohol haven’t lowered their performance level.

It just so happens that a recent research study addressed this very thing, and corroborates the idea that driving or operating heavy machinery while hungover is probably not such a good idea.1

Psychologists from the University of Bath conducted memory, attention and psychomotor function tests among individuals the day after drinking

A team of psychologists from the University of Bath conducted memory, attention and psychomotor function tests including coordination and reaction time among individuals the day after drinking. None of the participants had alcohol in their blood during the tests, though they all performed poorly on the tests. The study underlines the importance of being aware how the effects of alcohol may last longer than we’d like to believe culturally.

Most workplaces have strict policies surrounding intoxication on the job, or while performing work related tasks, but they may not be considering the degree to which previous nights of drinking may be impacting performance. This may be especially relevant to occupations such as heavy machinery operators or drivers who rely on cognitive function to maintain safety for countless other people as well as themselves.

Hangovers are a serious economic drain as well. It is estimated that hangovers cost the UK around 1.9 billion annually mainly due to absenteeism. Not showing up for work is a major side effect of alcohol consumption.

Dr Sally Adams, senior author explained that this study shows that hangovers can have serious consequences in day to day performances such as “driving and workplace skills.” It can affect memory and concentration she added. She said, “These findings also highlight that there is a need for further research in this field where alcohol hangover has implications at the individual level in terms of health and well-being, but also more widely at the national level for safety and the economy.”’ 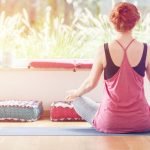 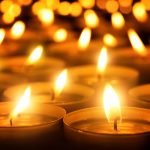