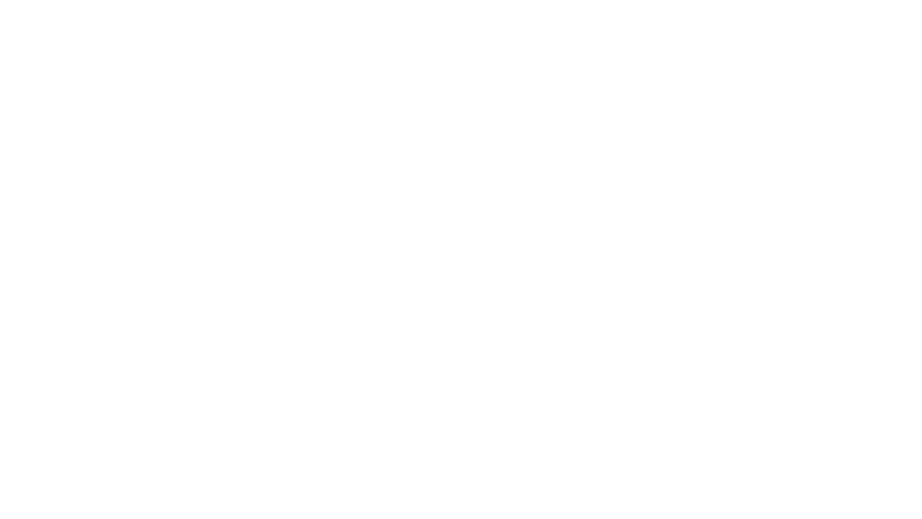 IF (intermittent fasting) is the practice of extending periods of non-feeding so that glucose and glycogen stores are fully utilized before the next meal is consumed. The literature is variable on how long this takes, but it’s somewhere between 12 and 16 hours,(reference) and likely dependent on individual metabolic status. The reason the first meal of the day is called breakfast is because sleeping through the night is often long enough for the body to achieve this fasting state. The first of the two studies mentioned looked specifically at the benefit of this nightly “fast,” on breast cancer recurrence.(2)

A cohort of 2413 women, with a mean age of 52 years were tracked as part of the Women’s Healthy Eating and Living study between March 1, 1995, and May 3, 2007. As part of this study, nightly eating habits and duration between meals were collected during certain phases of the study through 24-hour diet diary. The average fasting period was reported to be 12.5 hours per night. The study found that there was a significant decrease in breast cancer recurrence in women who fasted more than 13 hours per night, but no significant decrease in women who fasted less than 13 hours per night. The same correlation was seen with a fasting duration of more than 13 hours and decrease in Hemoglobin A1c levels – those fasting longer than 13 hours had a significantly lower HbA1c. The conclusion of the study is that nightly fasting longer than 13 hours may be beneficial for long-term breast cancer prognosis by improving Glucoregulation – a known benefit of IF.(reference)

The second study addresses the question of fasting during exercise.(4) It is generally known that once glycogen stores are utilized, that the body begins using ketone bodies for fuel, and also amino acids to make glucose -gluconeogenesis. During exercise, it is important to keep the body from overusing amino acids from proteins, hence the debate of whether fasting is beneficial or detrimental during exercise. This research may clear some of this confusion by showing that a large factor in the answer resides in the type of exercise. Endurance, low-intensity, and high-intensity athletic studies were reviewed and it was found that low-intensity exercise, by less fit individuals, tends to enhance lipolysis more than in high-intensity endurance athletes. Glycogen stores were less conserved in less fit individuals, showing that lipolysis occurred quicker. In the high-intensity endurance athletes, glycogen stores were more conserved, and protein degradation was significantly reduced. Though free fatty acids were mobilized equally in all groups during exercise, the conclusion of the study was that only in low-intensity exercise is lipolysis significantly enhanced during fasting conditions. This may support moderate exercise and intermittent fasting programs for individuals who are less fit, and interested in beginning weight loss/exercise programs. 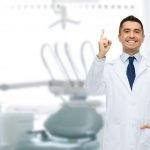 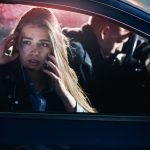