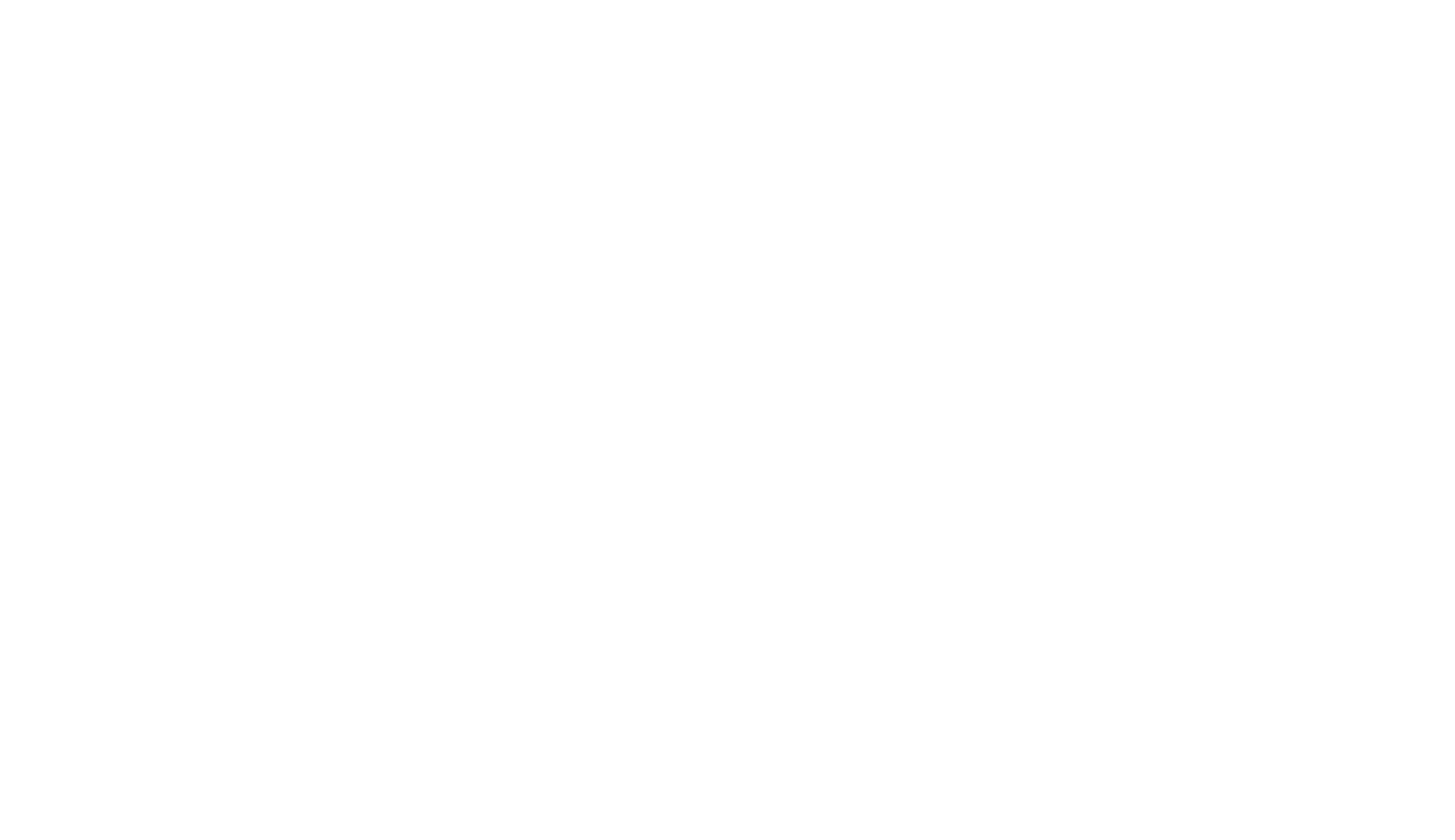 While Intermittent fasting may sound like another dieting craze, the practice of routinely not eating and drinking for short periods of time has shown again to lead to potentially better health outcomes.

Could patients who practice intermittent fasting be less likely to get diagnosed with heart failure?

“It’s another example of how we’re finding that regularly fasting can lead to better health outcomes and longer lives,” said Benjamin Horne, PhD, principal investigator of the study and director of cardiovascular and genetic epidemiology at the Intermountain Healthcare Heart Institute.

Findings from the study will be presented at the 2019 American Heart Association Scientific Sessions in Philadelphia on Saturday, November 16, 2019.

In the study, routine fasters had greater survival rate

In the study, researchers asked 2,001 Intermountain patients undergoing cardiac catheterization from 2013 to 2015 a series of lifestyle questions, including whether or not they practiced routine intermittent fasting. Researchers then followed up with those patients 4.5 years later and found that routine fasters had greater survival rate than those who did not.

Because people who fast routinely also are known to engage in other healthy behaviors, the study also evaluated other parameters including demographics, socioeconomic factors, cardiac risk factors, comorbid diagnoses, medications and treatments, and other lifestyle behaviors like smoking and alcohol consumption.

Correcting statistically for these factors, long-term routine fasting remained a strong predictor of better survival and lower risk of heart failure, according to researchers.

The Intermountain Healthcare Heart Institute has the opportunity to closely study intermittent fasting because a large portion of its patients do it regularly: a significant portion of Utah’s population belongs the Church of Jesus Christ of Latter-day Saints, whose members typically fast the first Sunday of the month by going without food or drink for two consecutive meals, and thus not eating for the period of about a day.

While the study does not show that fasting is the causal effect for better survival, these real-world outcomes in a large population do suggest that fasting may be having an effect and urge continued study of the behavior.

“While many rapid weight loss fasting diets exist today, the different purposes of fasting in those diets and in this study should not be confused with the act of fasting,” said Dr. Horne. “All proposed biological mechanisms of health benefits from fasting arise from effects that occur during the fasting period or are consequences of fasting.”

Dr. Horne has previously conducted studies about risk of diabetes and coronary artery disease in patients and found that rates are lower in patients who practice routine intermittent fasting. Those studies were published in 2008 and 2012 and suggested that the decades-long development of those chronic diseases may be ameliorated by long-term routine fasting.

Why long-term intermittent fasting leads to better health outcomes is still largely unknown, though Dr. Horne said it could be a host of factors. Fasting affects a person’s levels of hemoglobin, red blood cell count, human growth hormone, and lowers sodium and bicarbonate levels, while also activating ketosis and autophagy – all factors that lead to better heart health and specifically reduce risk of heart failure and coronary heart disease.

“With the lower heart failure risk that we found, which is consistent with prior mechanistic studies, this study suggests that routine fasting at a low frequency over two thirds of the lifespan is activating the same biological mechanisms that fasting diets are proposed to rapidly activate,” Dr. Horne noted.

Researchers speculate that fasting routinely over a period of years and even decades conditions the body to activate the beneficial mechanisms of fasting after a shorter length of time than usual.

Typically, it takes about 12 hours of fasting for the effects to be activated, but long-term routine fasting may cause that time to be shortened so that each routine faster’s daily evening/overnight fasting period between dinner and breakfast produces a small amount of daily benefit, they noted.

Further studies are on-going that will answer this question and other questions related to possible mechanisms of effects on development of chronic disease and survival. Additional research will also examine potential psychological effects of fasting and potential effects on appetite and perception of hunger.

Fasting is not for everyone. Researchers caution that pregnant and lactating women should not fast, as well as young children and frail older adults. People who have received an organ transplant, who have a suppressed immune system, who are experiencing acute or severe chronic infections, and those with eating disorders should also not fast.

People diagnosed with chronic diseases – especially those who take medications for diabetes, blood pressure, or heart disease – should not fast unless under the close care and supervision of a physician because of the severe adverse effects that medications in combination with fasting can cause, including as hypoglycemia. 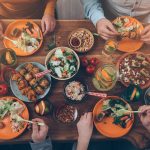 We Tend to ‘Copy’ Our Friends’ Eating HabitsNaturopathic News 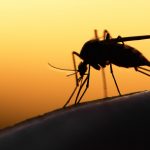