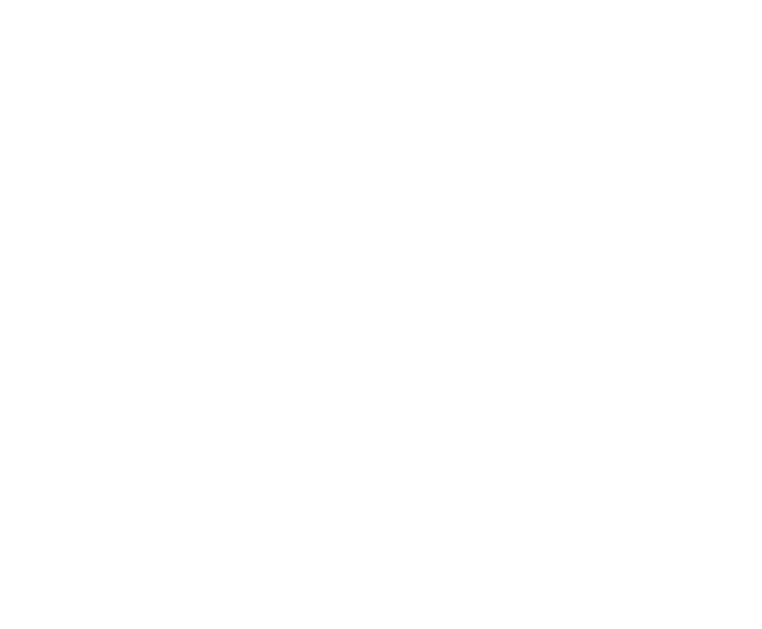 Neurons lack the ability to replicate their DNA, so they’re constantly working to repair damage to their genome. Now, a new study by Salk scientists finds that these repairs are not random, but instead focus on protecting certain genetic “hot spots” that appear to play a critical role in neural identity and function.

The findings, published in Science, give novel insights into the genetic structures involved in aging and neurodegeneration, and could point to the development of potential new therapies for diseases such Alzheimer’s, Parkinson’s and other age-related dementia disorders.

“This research shows for the first time that there are sections of genome that neurons prioritize when it comes to repair,” says Professor and Salk President Rusty Gage, the paper’s co-corresponding author. “We’re excited about the potential of these findings to change the way we view many age-related diseases of the nervous system and potentially explore DNA repair as a therapeutic approach.”

Unlike other cells, neurons generally don’t replace themselves over time, making them among the longest-living cells in the human body. Their longevity makes it even more important that they repair lesions in their DNA as they age, in order to maintain their function over the decades of a human life span. As they get older, neurons’ ability to make these genetic repairs declines, which could explain why people develop age-related neurodegenerative diseases like Alzheimer’s and Parkinson’s.

To investigate how neurons maintain genome health, the study authors developed a new technique they term Repair-seq. The team produced neurons from stem cells and fed them synthetic nucleosides — molecules that serve as building blocks for DNA. These artificial nucleosides could be found via DNA sequencing and imaged, showing where the neurons used them to make repairs to DNA that was damaged by normal cellular processes. While the scientists expected to see some prioritization, they were surprised by just how focused the neurons were on protecting certain sections of the genome.

“What we saw was incredibly sharp, well-defined regions of repair; very focused areas that were substantially higher than background levels,” says co-first and co-corresponding author Dylan Reid, a former Salk postdoctoral scholar and now a fellow at Vertex Pharmaceutics. “The proteins that sit on these ‘hot spots’ are implicated in neurodegenerative disease, and the sites are also linked to aging.”

The authors found approximately 65,000 hot spots that covered around 2 percent of the neuronal genome. They then used proteomics approaches to detect what proteins were found at these hot spots, implicating many splicing-related proteins. (These are involved in the eventual production of other proteins.) Many of these sites appeared to be quite stable when the cells were treated with DNA-damaging agents, and the most stable DNA repair hot spots were found to be strongly associated with sites where chemical tags attach (“methylation”) that are best at predicting neuronal age.

Previous research has focused on identifying the sections of DNA that suffer genetic damage, but this is the first time researchers have looked for where the genome is being heavily repaired.

“We flipped the paradigm from looking for damage to looking for repair, and that’s why we were able to find these hot spots,” Reid says. “This is really new biology that might eventually change how we understand neurons in the nervous system, and the more we understand that, the more we can look to develop therapies addressing age-related diseases.”

Gage, who holds the Vi and John Adler Chair for Research on Age-Related Neurodegenerative Disease, adds, “Understanding which areas within the genome are vulnerable to damage is a very exciting topic for our lab. We think Repair-seq will be a powerful tool for research, and we continue to explore additional new methods to study genome integrity, particularly in relation to aging and disease.” 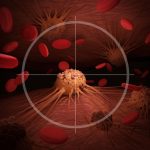 The Infectivity of Cancer DrugsNaturopathic News 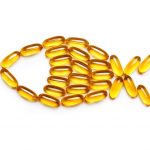 Genotype May Determine if Fish Oil is a Good IdeaNaturopathic News