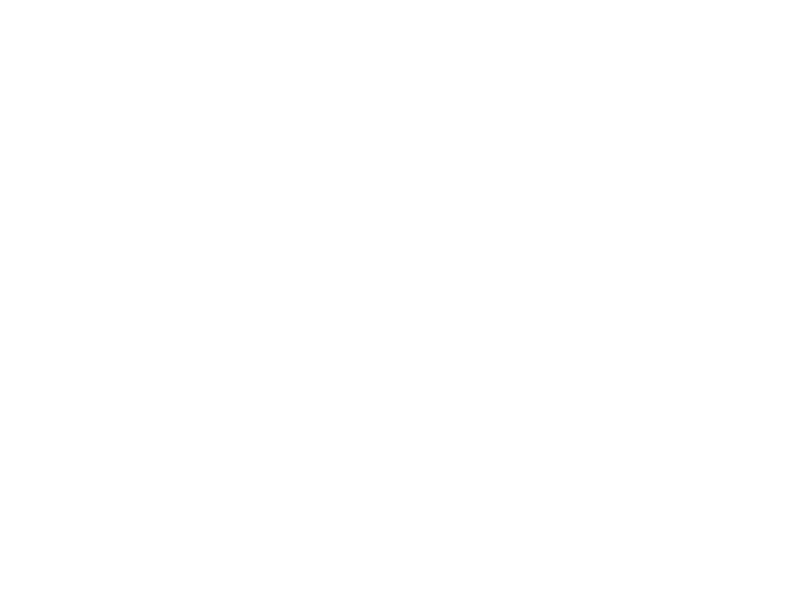 Genotype May Determine if Fish Oil is a Good Idea

Fish oil supplements are a billion-dollar industry built on a foundation of purported, but not proven, health benefits. Now, new research from a team led by a University of Georgia scientist indicates that taking fish oil only provides health benefits if you have the right genetic makeup.

The study, led by Kaixiong Ye and published in PLOS Genetics, focused on fish oil (and the omega-3 fatty acids it contains) and its effect on triglycerides, a type of fat in the blood and a biomarker for cardiovascular disease.

Ye’s team, including first author and graduate student Michael Francis, examined four blood lipids (fats) — high-density lipoprotein, low-density lipoprotein, total cholesterol and triglycerides — that are biomarkers for cardiovascular disease. The data for their sample of 70,000 individuals was taken from UK Biobank, a large-scale cohort study collecting genetic and health information from half a million participants.

The team divided the sample into two groups, those taking fish oil supplements (about 11,000) and those not taking fish oil supplements. Then they performed a genome-wide scan for each group, testing for 8 million genetic variants to compare. After running over 64 million tests, their results revealed a significant genetic variant at gene GJB2. Individuals with the AG genotype who took fish oil decreased their triglycerides. Individuals with the AA genotype who took fish oil slightly increased their triglycerides. (A third possible genotype, GG, was not evident in enough study volunteers to draw conclusions.)

Determining your genotype is not as far-fetched as it sounds, thanks to direct-to-consumer genetic testing companies. Companies may not report that specific genetic variant yet, but a tech-savvy consumer should be able to download the raw data and look at the specific position to discover the genotype, according to Ye. The ID for the variant is rs112803755 (A>G).

The study’s findings may also shed light on previous trials, most of which found that fish oil provides no benefit in preventing cardiovascular disease.

“One possible explanation is that those clinical trials didn’t consider the genotypes of the participants,” Ye said. “Some participants may benefit, and some may not, so if you mix them together and do the analysis, you do not see the impact.”

Now that Ye has identified a specific gene that can modify an individual’s response to fish oil supplementation, his next step will be directly testing the effects of fish oil on cardiovascular disease.

“Personalizing and optimizing fish oil supplementation recommendations based on a person’s unique genetic composition can improve our understanding of nutrition,” he said, “and lead to significant improvements in human health and well-being.” 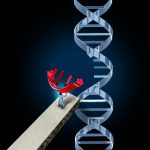 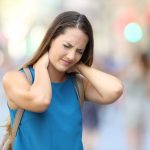 Pain Could be Linked to Brown Fat GenerationNaturopathic News