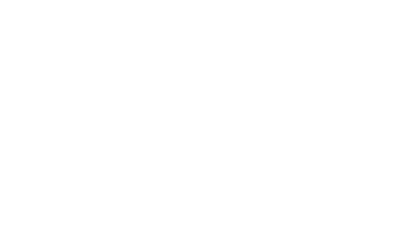 This recall occurred after 16 people have fallen ill from Shiga toxin-producing Escherichia coliO157:H7 (STEC O157:H7) infection, supposedly from eating the SoyNut Butter since January 4. Eight people have been hospitalized, and 5 have developed hemolytic uremic syndrome. No deaths have yet been reported. The outbreak seems to be targeting younger individuals, as 14 of the 16 people involved in this outbreak have been under the age of 18.  Epidemiologic evidence from the CDC indicates that I.M. Healthy SoyNut Butter is the likely source of the outbreak.

Symptoms of STEC most commonly include a history of bloody diarrhea, a visibly bloody stool specimen, and a white blood cell count above 10,000/microL.2 Fever is typically not reported.2 Hospitalization is common, and required in between 23 and 47 percent of cases which present with acute diarrhea caused by STEC, with an average hospital stay of 6-14 days.3 The most concerning systemic complication of STEC infection is hemolytic-uremic syndrome (HUS). 4 HUS is characterized by a triad of symptoms: acute renal failure, microangiopathic hemolytic anemia, and non-immune thrombocytopenia; these symptoms typically follow 5-10 days after the onset of diarrhea.4 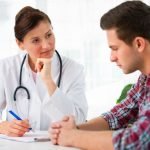 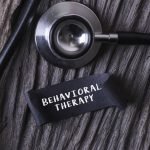 Working with Somatization and Catastrophizing in IBS PatientsNaturopathic News