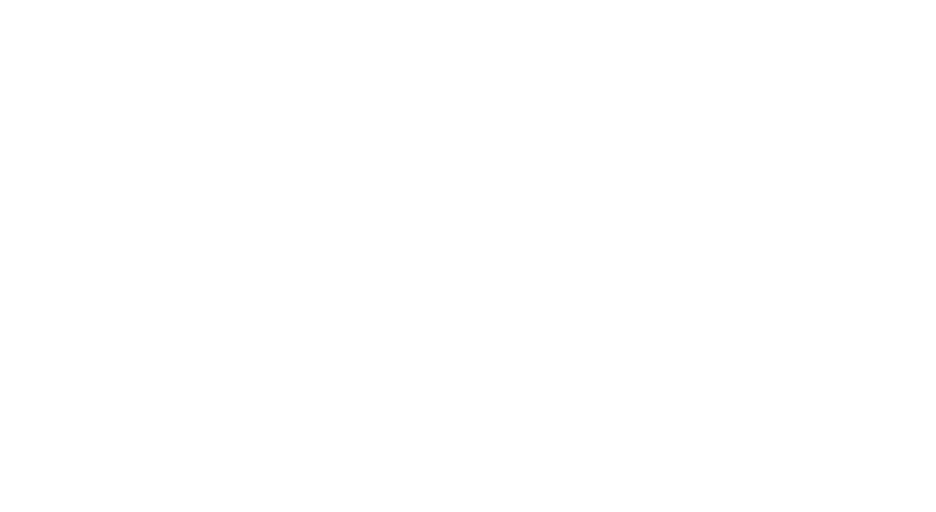 Competition among sperm cells is fierce — they all want to reach the egg cell first to fertilize it. A research team from Berlin now shows in mice that the ability of sperm to move progressively depends on the protein RAC1. Optimal amounts of active protein improve the competitiveness of individual sperm, whereas aberrant activity can cause male infertility.

It is literally a race for life when millions of sperm swim towards the egg cells to fertilize them. But does pure luck decide which sperm succeeds? As it turns out, there are differences in competitiveness between individual sperm. In mice, a “selfish” and naturally occurring DNA segment breaks the standard rules of genetic inheritance — and awards a success rate of up to 99 percent to sperm cells containing it.

A team of researchers at the Max Planck Institute for Molecular Genetics in Berlin describes how the genetic factor called “t-haplotype” promotes the fertilization success of sperm carrying it.

The researchers for the first time showed experimentally that sperm with the t-haplotype are more progressive, i.e., move faster forward than their “normal” peers, and thereby establish their advantage in fertilization. The researchers analyzed individual sperm and revealed that most of the cells that made only little progress on their paths were genetically “normal,” whereas straight moving sperm mostly contained the t-haplotype.

Most importantly, they linked the differences in motility to the molecule RAC1. This molecular switch transmits signals from outside the cell to the inside by activating other proteins. The molecule is known to be involved in directing e.g., white blood cells or cancer cells towards cells exuding chemical signals. The new data suggest that RAC1 might also play a role in directing sperm cells towards the egg, “sniffing” their way to their target.

“The competitiveness of individual sperm seems to depend on an optimal level of active RAC1; both reduced or excessive RAC1 activity interferes with effective forward movement,” says Alexandra Amaral, scientist at the MPIMG and first author of the study.

“Sperm with the t-haplotype manage to disable sperm without it,” says Bernhard Herrmann, Director at the MPIMG and of the Institute of Medical Genetics at Charité — Universitätsmedizin Berlin, and corresponding author of the study. “The trick is that the t-haplotype “poisons” all sperm, but at the same time produces an antidote, which acts only in t-sperm and protects them,” explains the scientist. “Imagine a marathon, in which all participants get poisoned drinking water, but some runners also take an antidote.”

As he and his colleagues found out, the t-haplotype contains certain gene variants that distort regulatory signals. These distorting factors are established in the early phase of spermatogenesis and get distributed to all sperm of a mouse carrying the t-haplotype. These factors are the “poison” that disturbs progressive movement.

The “antidote” comes into action after the set of chromosomes are split evenly between sperm during their maturation — each sperm cell now containing only half of the chromosomes. Only the half of sperm with the t-haplotype produce an additional factor that reverses the negative effect of the distorter factors. And this protective factor is not distributed, but retained in t-sperm.

t-sperm have no advantage when they are on their own

In sperm from male mice with the t-haplotype only on one of their two chromosomes 17, the researchers observed that some cells move forward and some make little progress. They tested single sperm and found that the genetically “normal” sperm are the ones that are mostly not moving straight. When they treated the mixed population of sperm with a substance that inhibits RAC1, they observed that genetically “normal” sperm now also were able to swim progressively. The advantage of t-sperm was gone, demonstrating that aberrant RAC1 activity perturbs progressive motility.

The results explain why male mice with two copies of the t-haplotype, one on each of the two chromosomes 17, are sterile. They produce only sperm that carry the t-haplotype. These cells have much higher levels of active RAC1 than sperm from genetically normal mice, as the researchers now found out, and are almost immotile.

But sperm from normal mice treated with the RAC1 inhibitor also lost their ability to move progressively. Thus, too low RAC1 activity also is disadvantageous. Aberrant RAC1 activity might also be underlying particular forms of male infertility in men, speculate the researchers.

“Our data highlight the fact that sperm cells are ruthless competitors,” says Herrmann. Furthermore, the example of the t-haplotype demonstrates how some genes use somewhat dirty tricks to get passed on. “Genetic differences can give individual sperm an advantage in the race for life, thus promoting the transmission of particular gene variants to the next generation,” says the scientist. 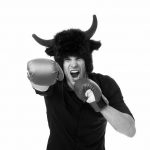 Why Some Men Respond Aggressively When ‘Manhood’ is QuestionedNaturopathic News 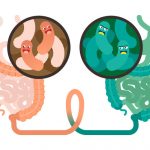