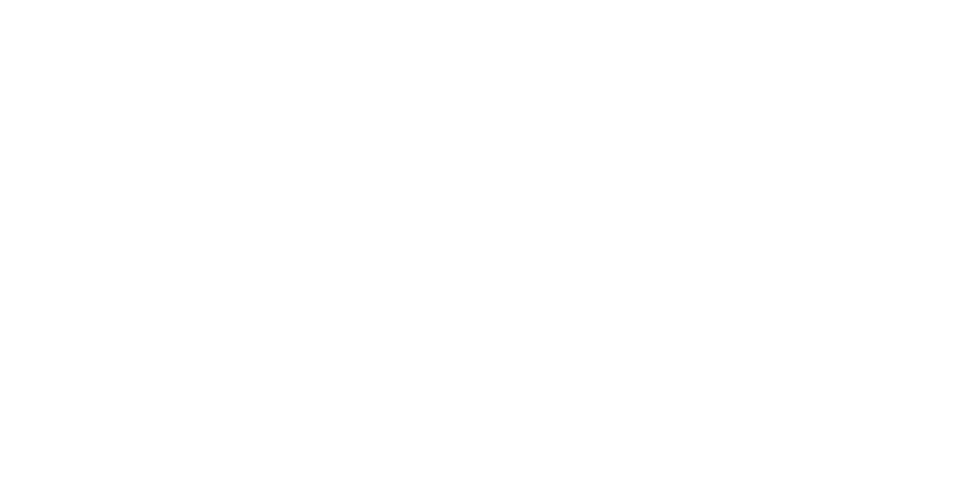 For patients with cancers that do not respond to immunotherapy drugs, adjusting the composition of microorganisms in the intestines — known as the gut microbiome — through the use of stool, or fecal, transplants may help some of these individuals respond to the immunotherapy drugs, a new study suggests. Researchers at the National Cancer Institute (NCI) Center for Cancer Research, part of the National Institutes of Health, conducted the study in collaboration with investigators from UPMC Hillman Cancer Center at the University of Pittsburgh.

In the study, some patients with advanced melanoma who initially did not respond to treatment with an immune checkpoint inhibitor, a type of immunotherapy, did respond to the drug after receiving a transplant of fecal microbiota from a patient who had responded to the drug. The results suggest that introducing certain fecal microorganisms into a patient’s colon may help the patient respond to drugs that enhance the immune system’s ability to recognize and kill tumor cells. The findings appeared in Science on February 4, 2021.

“In recent years, immunotherapy drugs called PD-1 and PD-L1 inhibitors have benefited many patients with certain types of cancer, but we need new strategies to help patients whose cancers do not respond,” said study co-leader Giorgio Trinchieri, M.D., chief of the Laboratory of Integrative Cancer Immunology in NCI’s Center for Cancer Research. “Our study is one of the first to demonstrate in patients that altering the composition of the gut microbiome can improve the response to immunotherapy. The data provide proof of concept that the gut microbiome can be a therapeutic target in cancer.”

More research is needed, Dr. Trinchieri added, to identify the specific microorganisms that are critical for overcoming a tumor’s resistance to immunotherapy drugs and to investigate the biological mechanisms involved.

Research suggests that communities of bacteria and viruses in the intestines can affect the immune system and its response to chemotherapy and immunotherapy. For example, previous studies have shown that tumor-bearing mice that do not respond to immunotherapy drugs can start to respond if they receive certain gut microorganisms from mice that responded to the drugs.

Changing the gut microbiome may “reprogram” the microenvironments of tumors that resist immunotherapy drugs, making them more favorable to treatment with these medicines, noted Dr. Trinchieri.

To test whether fecal transplants are safe and may help patients with cancer better respond to immunotherapy, Dr. Trinchieri and his colleagues developed a small, single-arm clinical trial for patients with advanced melanoma. The patients’ tumors had not responded to one or more rounds of treatment with the immune checkpoint inhibitors pembrolizumab (Keytruda) or nivolumab (Opdivo), which were administered alone or in combination with other drugs. Immune checkpoint inhibitors release a brake that keeps the immune system from attacking tumor cells.

In the study, the fecal transplants, which were obtained from patients with advanced melanoma who had responded to pembrolizumab, were analyzed to ensure that no infectious agents would be transmitted. After treatment with saline and other solutions, the fecal transplants were delivered to the colons of patients through colonoscopies, and each patient also received pembrolizumab.

After these treatments, 6 out of 15 patients who had not originally responded to pembrolizumab or nivolumab responded with either tumor reduction or long-term disease stabilization. One of these patients has exhibited an ongoing partial response after more than two years and is still being followed by researchers, while four other patients are still receiving treatment and have shown no disease progression for over a year.

The treatment was well tolerated, though some of the patients experienced minor side effects that were associated with pembrolizumab, including fatigue.

The investigators analyzed the gut microbiota of all of the patients. The six patients whose cancers had stabilized or improved showed increased numbers of bacteria that have been associated with the activation of immune cells called T cells and with responses to immune checkpoint inhibitors.

Based on the study findings, the researchers suggest that larger clinical trials should be conducted to confirm the results and identify biological markers that could eventually be used to select patients who are most likely to benefit from treatments that alter the gut microbiome.

“We expect that future studies will identify which groups of bacteria in the gut are capable of converting patients who do not respond to immunotherapy drugs into patients who do respond,” said Amiran Dzutsev, M.D., Ph.D., of NCI’s Center for Cancer Research, co-first author of the study. “These could come from patients who have responded or from healthy donors. If researchers can identify which microorganisms are critical for the response to immunotherapy, then it may be possible to deliver these organisms directly to patients who need them, without requiring a fecal transplant,” he added.

The clinical trial was conducted in collaboration with Merck, the maker of pembrolizumab. 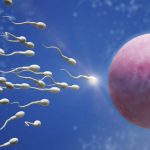 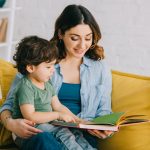