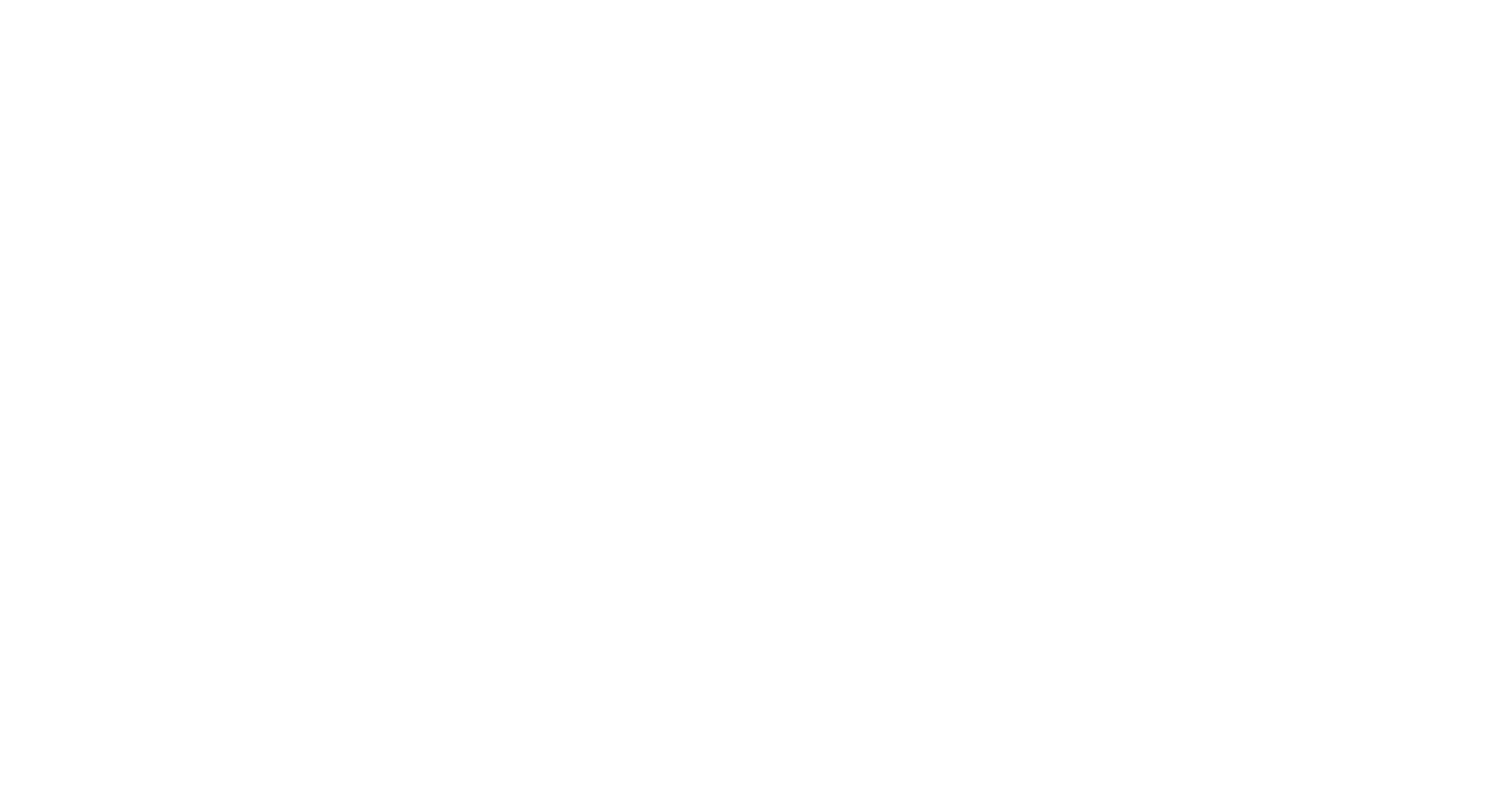 A recent study has shown that children experiencing symptoms of autism spectrum disorder (ASD) are more than twice as likely to also have a food allergy than other children.1 The research was conducted at the University of Iowa. The study furthers the body of research explaining dysfunction of the immune system as a risk factor of ASD. The study has been published in the Journal of the American Medical Association’s JAMA Network Open.

The study looked at roughly 200,000 pediatric cases from the U.S. National Health Interview Survey (NHIS). The ages of the children were between 3 and 17 years. 11.25 percent of children with a diagnosis of ASD also suffered from a diagnosed food allergy. This is more than double the rate seen in children not diagnosed with ASD – 4.25 percent. In addition, children with ASD were also significantly more likely to suffer from respiratory allergy (18.73%), and skin allergies (16.81%), than other children (12.15% and 9.91%, respectively).

Study does not conclude any causal basis for relationship

The study does not conclude any causal basis for this relationship, though other research has theorized potential causes for this link between allergy and ASD. Some of these possible links include an increased production of antibodies, neurodevelopmental abnormalities, gut microbiome changes, and immune system overreactions leading to altered brain function.

It is not known what is occurring first, food allergy or ASD

The authors of this paper comment that it is not known what is occurring first, food allergy or ASD, and that further longitudinal studies are necessary, following children since birth to determine a timeline of the relationship. But this is research indicating a possible shared mechanism between atopy and ASD. 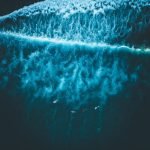 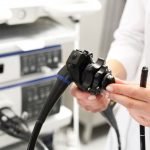