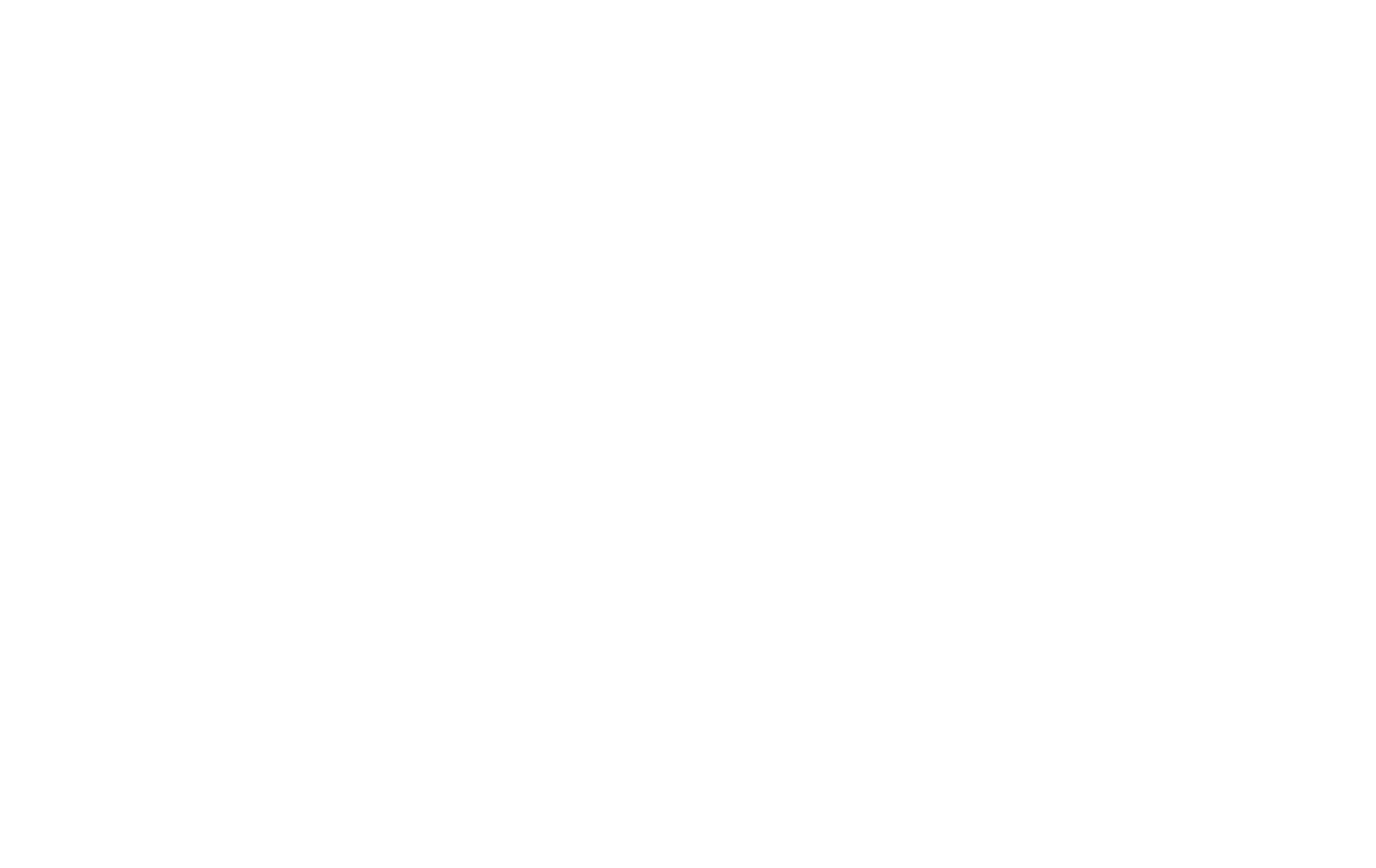 By drawing in a bit of sweat, a patch developed in the lab of Alberto Salleo can reveal how much cortisol a person is producing. Cortisol is known as the stress hormone but is involved in many important physiological functions.

The hormone cortisol rises and falls naturally throughout the day and can spike in response to stress but current methods for measuring cortisol levels require waiting several days for results from a lab. By the time a person learns the results of a cortisol test – which may inform treatment for certain medical conditions – it is likely different from the current level of cortisol.

Now, a group led by materials scientist, Alberto Salleo at Stanford University, has created a stretchy patch that, applied directly to the skin, wicks up sweat and assesses how much cortisol a person is producing. A paper about the wearable sensor was published July 20 in Science Advances.

“We are particularly interested in sweat sensing, because it offers noninvasive and continuous monitoring of various biomarkers for a range of physiological conditions,” said Onur Parlak, a post-doctoral scholar in the Salleo lab and lead author of the paper. “This offers a novel approach for the early detection of various diseases and evaluation of sports performance.”

Clinical tests that measure cortisol provide an objective gauge of emotional or physical stress in research subjects and can help doctors tell if a patient’s adrenal or pituitary gland is working properly. If the prototype version of the wearable device becomes a reality, it could allow people with an imbalance to monitor their own levels at home.

A fast-working test like this could also reveal the emotional state of young – even non-verbal – children, who might not otherwise be able to communicate that they feel stress.

Parlak came to work with Salleo, who is associate professor of materials science and engineering, intending to develop wearable technologies. While discussing Parlak’s work at a conference, someone suggested to Salleo that it would be great if a sensor could measure cortisol. Cortisol presents a special challenge to biosensors like the one Parlak was developing because these sensors detect a molecule’s positive or negative charge – and cortisol has no charge.

Drawing shows details of the layers contained in the cortisol biosensor developed by the Salleo lab and 2 close-up images of the holes in the bottom of the sensor that wick in sweat. 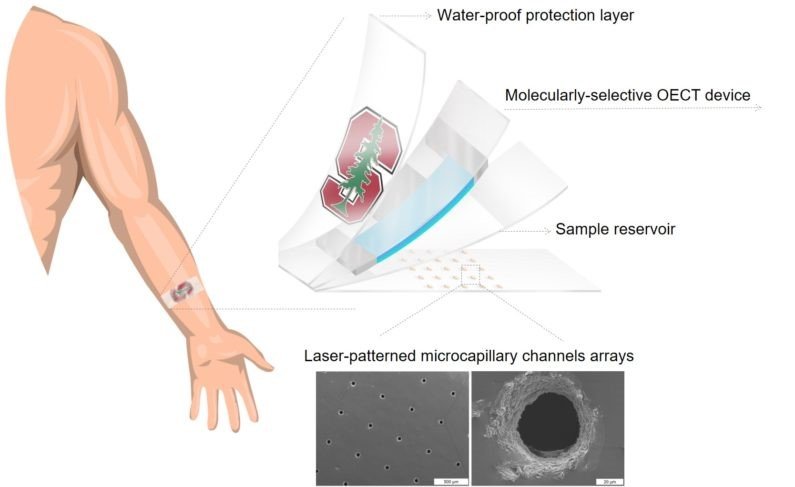 Stretchy, rectangular sensor around a membrane

To overcome this challenge, Parlak built his stretchy, rectangular sensor around a membrane that specifically binds only to cortisol. Stuck to the skin, it sucks in sweat passively through holes in the bottom of the patch. The sweat pools in a reservoir, which is topped by the cortisol-sensitive membrane. Charged ions like sodium or potassium, also found in sweat, pass through the membrane unless they are blocked by cortisol. It’s those backed up charged ions the sensor detects, not the cortisol itself. On top of all this is a waterproof layer that protects the patch from contamination.

“I always get excited about a device, but the sweat collection system that Onur devised is really clever,” Salleo said. “Without any active microfluidics, he’s able to collect enough sweat to do the measurements.”

All a user needs to see cortisol levels is to sweat (enough to glisten), apply the patch and connect it to a device for analysis, which gives results in seconds. In the future, the researchers hope the sensor could be part of a fully integrated system.

Sensor appears to work as designed

So far, the sensor appears to work as designed. But the researchers want to make it more reliable and accurate, and also make sure it is reusable. The prototype seems to work multiple times so long as it is not saturated with sweat. In the future, they may try the cortisol sensor on saliva, which would avoid patients needing to sweat.

The researchers, hoping to take advantage of their generalizable design, are also figuring out what biomarker they may want to study next. Eventually, the goal would be to have a device that measures several biomarkers at once, which would give a clearer and more individualized picture of what is going on in a person’s body.

Co-authors include Scott Keene and Andrew Marais of Stanford and colleagues at École Nationale Supérieure des Mines in France.

This research was funded by the Wallenberg Foundation at Stanford, the France-Stanford Center for Interdisciplinary Studies, and a Stanford Graduate Fellowship. 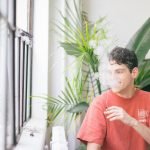