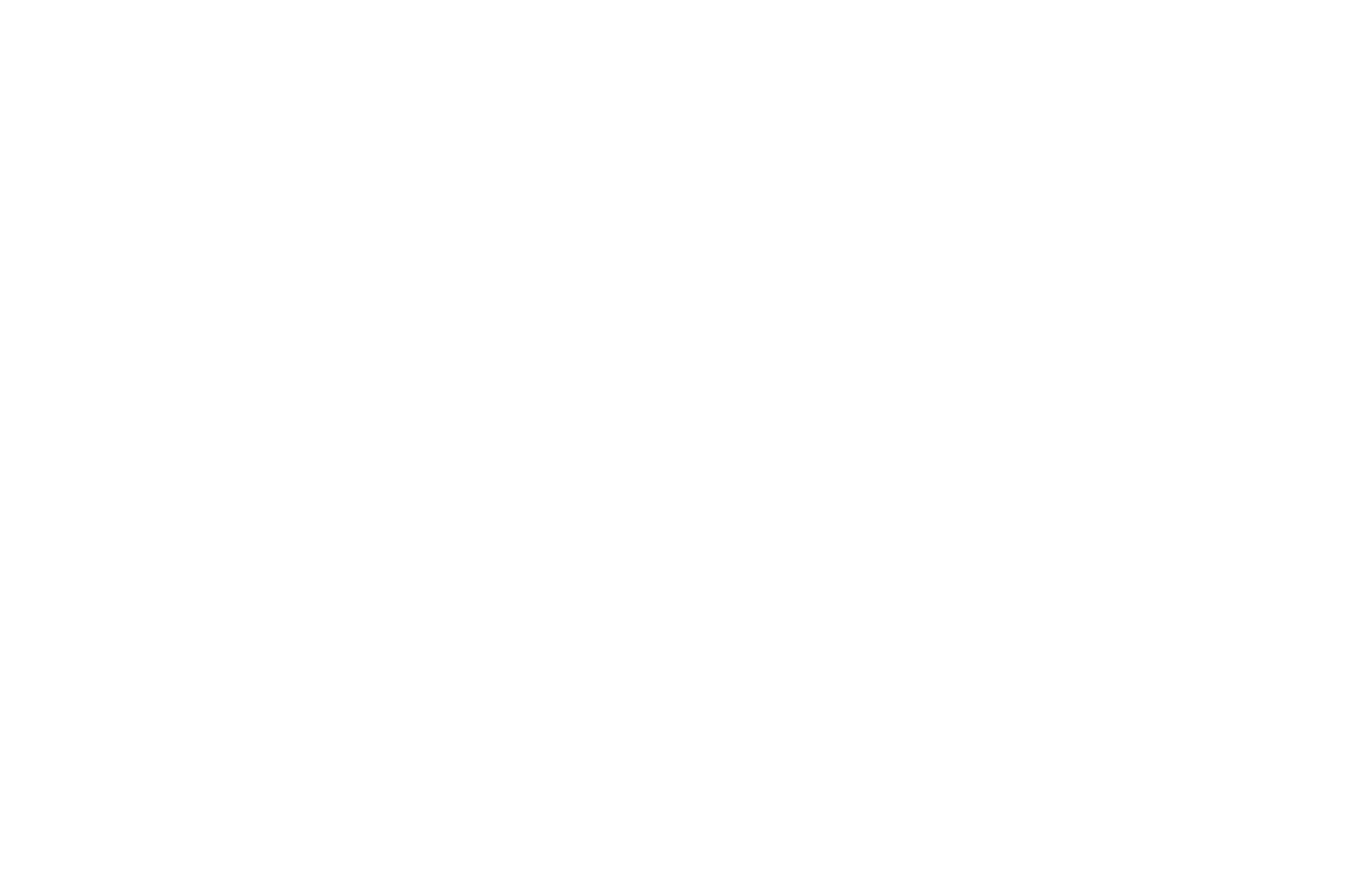 What Happens in the Brain to ‘Disconnect’ During Sleep?

During sleep and under anesthesia, we rarely respond to such external stimuli as sounds even though our brains remain highly active.

Now, a series of new studies by researchers at Tel Aviv University’s Sackler Faculty of Medicine and Sagol School of Neuroscience find, among other important discoveries, that noradrenaline, a neurotransmitter secreted in response to stress, lies at the heart of our ability to “shut off” our sensory responses and sleep soundly.

“In these studies, we used different, novel approaches to study the filtering of sensory information during sleep and the brain mechanisms that determine when we awaken in response to external events,” explains Prof. Yuval Nir, who led the research for the three studies.

The first study, published in the Journal of Neuroscience on April 1 and led by TAU doctoral student Yaniv Sela, calls into question the commonly accepted idea that the thalamus — an important relay station for sensory signals in the brain — is responsible for blocking the transmission of signals to the cerebral cortex.

“The shutdown of the thalamic gate is not compatible with our findings,” says Sela whose study compares how neurons in different brain regions respond to simple and complex sounds while asleep or awake.

Using rat models, he found that the responses of neurons in the auditory cortex were similar when the rodents were awake or asleep. But when he examined the perirhinal cortex, related to complex conscious perception and memory associations, he found that neurons showed much weaker responses during sleep.

“Basic analysis of sound remains during sleep, but the sleeping brain has trouble creating a conscious perception of the stimulus,” Sela adds. “Also, while we found that initial and fast responses are preserved in sleep, those that occur later and require communication between different regions in the cortex are greatly disrupted.”

The second study, published on April 8 in Science Advances, finds that the locus coeruleus, a tiny region of the brainstem and the main source of noradrenaline secretions in the brain, plays a central role in our ability to disconnect from the environment during sleep. Led by TAU doctoral student Hanna Hayat at Prof. Nir’s lab, the research was conducted in collaboration with Prof. Tony Pickering of Bristol University, Prof. Ofer Yizhar of the Weizmann Institute and Prof. Eric Kremer of the University of Montpellier.

“The ability to disconnect from the environment, in a reversible way, is a central feature of sleep,” explains Hayat. “Our findings clearly show that the locus coeruleus noradrenaline system plays a crucial role in this disconnection by keeping a very low level of activity during sleep.”

For the purpose of the research, the scientists used rat models to determine the level of locus coeruleus activity during sleep and which sounds, if any, would be responsible for waking up the rodents.

They found that the rats’ varying levels of locus coeruleus activity accurately predict if the animals would awaken in response to sounds. The team then silenced the locus coeruleus activity through optogenetics, which harnesses light to control neuronal activity, and found that the rats did not readily awaken in response to sound.

“When we increased the noradrenaline activity of the locus-coeruleus while a sound played in the background, the rats woke up more frequently in response, but when we decreased the activity of the locus coeruleus and played the same sound in the background, the rats only rarely woke up,” says Hayat. “So we can say we identified a powerful ‘dial’ that controls the depth of sleep despite external stimuli.

“Importantly, our findings suggest that hyperarousal in some individuals who sleep lightly, or during periods of stress, may be a result of continued noradrenaline activity during sleep when there should only be minimal activity.”

The third study, published on May 12 in the Proceedings of the National Academy of Sciences (PNAS), led jointly by TAU doctoral student Dr. Aaron Krom of Hadassah Hebrew University Medical Center and TAU doctoral student Amit Marmelshtein, focuses on our response to anesthesia and finds that the most significant effect of loss-of-consciousness is the disruption of communication between different cortical regions.

The study was the fruit of a collaboration between Prof. Nir, Prof. Itzhak Fried and Dr. Ido Strauss of TAU’s Sackler Faculty of Medicine and Tel Aviv Sourasky Medical Center, and a team at Bonn University.

“Despite the routine use of anesthesia in medicine, we still do not understand how anesthesia leads to loss of consciousness; this is considered a major open question in biomedical research,” explains Dr. Krom.

For the research, the scientists recorded the brain activity of epilepsy patients who had previously shown little to no response to drug interventions. The patients were hospitalized for a week and implanted with electrodes to pinpoint where in the brain their seizures originated. They were then anesthetized for the removal of their electrodes and their neuron activity recorded while they listened to sounds through headphones. They were asked to perform a task until they lost consciousness, which allowed the researchers to examine how their brain activity changed, down to individual neurons, in response to sounds at the very moment they lost consciousness.

“We found that loss-of-consciousness disrupted communication between cortical regions such that sounds triggered responses in the primary auditory cortex, but failed to reliably drive responses in other regions of the cortex,” adds Marmelshtein. “This is the first study to examine how anesthesia and loss of consciousness affect sensory responses at a resolution of individual neurons in humans. We hope that our results will guide future research, as well as attempts to improve anesthesia and develop instruments that can monitor the level of consciousness in anesthesia and other states of altered consciousness such as vegetative states and severe dementia.”

“These studies advance our understanding of sensory disconnection during sleep and anesthesia,” concludes Prof Nir. “Sleep disturbances are a major health issue and are frequent in aging, as well as in neurological and psychiatric disorders. It is important to test if our findings on varying noradrenaline levels can explain hyperarousal that characterizes condition such as anxiety disorders and PTSD, and if so to build on these findings to develop novel methods to improve sleep quality.” 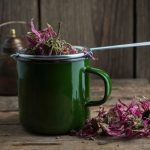 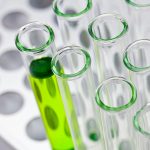 A Molecule that May Stop Drug CravingsNaturopathic News