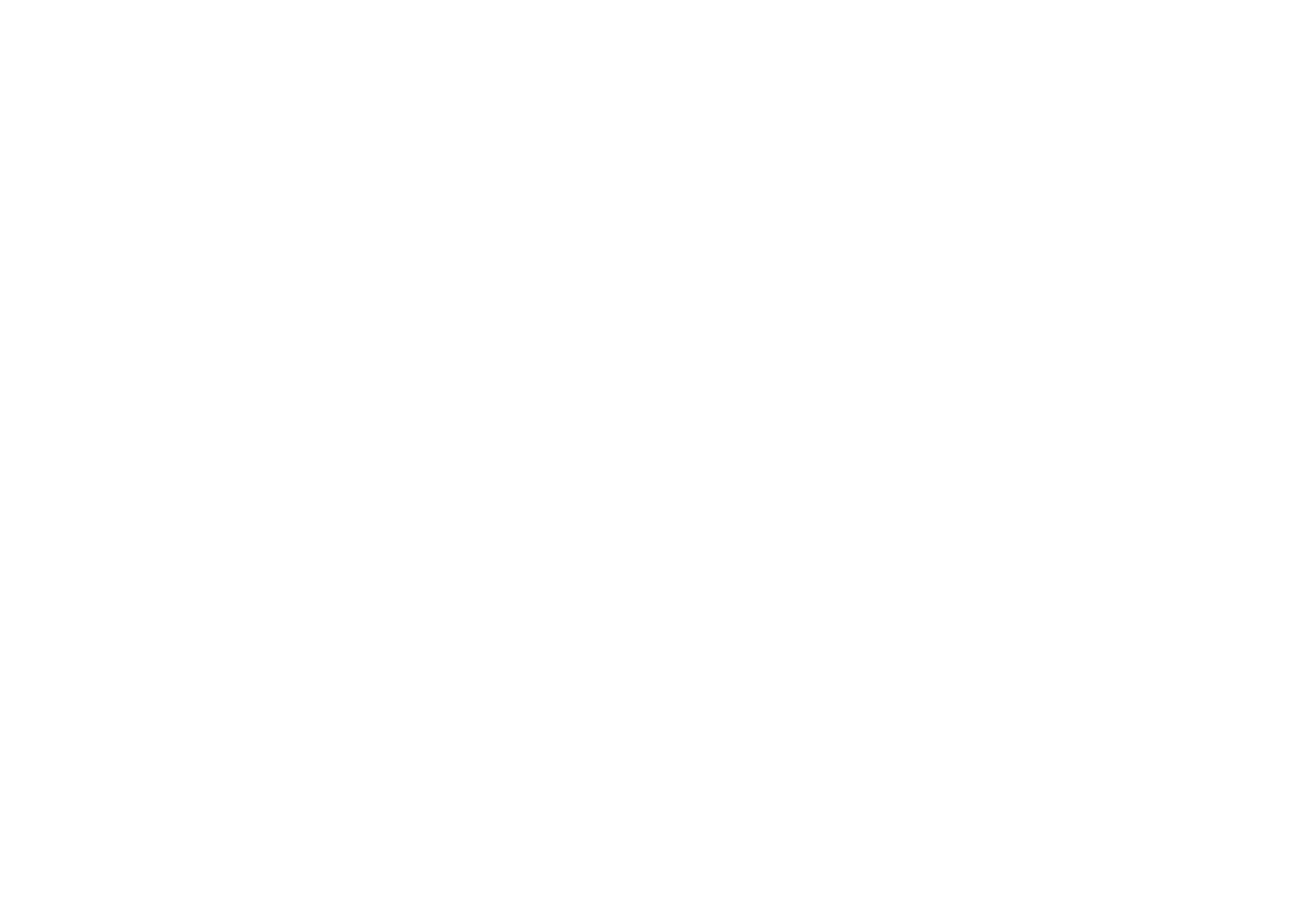 Treatment of MRSA with Aromatic Therapies

Naturopathic medicine has much to offer when a patient presents with a skin condition. I have treated various skin conditions, but one that stands out to me that should be shared is infection of the skin, in particular, methicillin-resistant staphylococcus aureus (MRSA). 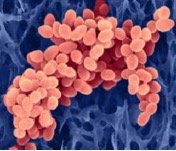 MRSA is a gram-positive cocci (bacteria) that by definition has mutated and become resistant to typical drug therapy. Often thought to be a nosocomial (hospital acquired) infection, MRSA is really a condition of toxicity and immune dysfunction. It is considered communicable; however, it is most prevalent in hospitalized patients who are already compromised.

Staphylococcus aurea is considered normal flora of the skin; however, the organism can take hold, proliferate, and become a site of infection.

MRSA often starts as a red bump, which is tender. It then develops to a pustule, which is painful and can become ulcerated.

Figure 2: Skin lesion that has been diagnosed as MRSA.

Whenever a patient presents with a painful papule or pustule, I always assume it could be MRSA. If your patient is truly unlucky, MRSA has evolved to become VRSA—vancomycin-resistant staphylococcus aureus, which means that the last line therapy will not work either. Usually patients will come to you because they have been treated with antibiotics such as vancomycin and the MRSA just keeps coming back. On occasion, you will get a newly diagnosed case. I recommend that you take a culture and sensitivity regardless of new or old diagnosis. If the organism progresses and is not treated appropriately, this could be grounds for a lawsuit. MRSA is nothing to fool around with; complications can lead to sepsis or death.

It is important to stress the consequences of patients not taking their condition seriously, because patient compliance can make or break your treatment. When in doubt always give a backup prescription and send the patient home with information on what to look for and when to go directly to urgent care or the emergency room. Of course it is easiest to treat the infection during its early course of development. When a patient presents into the later stages of the infection, aggressive treatment must be taken. This could mean intravenous therapies such as blood UV, peroxide, HCL pushes, or high-dose vitamin C.

Intensity of pain (requiring medication), fever over 102, spreading of area that is infected.

A 56-year-old female presented with mouth pain due to a small erythematous papule on the outer right corner of the mouth. It began after plucking a hair from her face with tweezers.

Culture and sensitivity of the papule was taken. Because results can take up to four to six days, I began treatment and wrote a backup prescription for cephalosporin pending sensitivity results. Vancomycin is a parental treatment. If the patient came back positive and did not respond to the therapy prescribed, I would then refer her to urgent care or outpatient services at the hospital for intravenous drug therapy.

I make this in my medicinary. In a dropper bottle place a little less than a half an once of colloidal silver (400 ppm) or hydrosol of silver (physician-strength Argentyn 23 ppm). Add to this 30 to 60 drops of Aromabiotic Essential Oil Blend. Apply 1 to 2 drops of this combination directly to the infected area four to five times a day or more often if necessary. I also recommended that the patient take it internally by adding it to water (2 to 3 drops in 8 oz of water, one to three times per day.

I make this blend in my medicinary and wholesale it to practitioners, or you can get it from Southwest College’s Natural Medicinary. The essential oil blend can be taken internally or it can be used externally. It contains essentials oils of lemon, thyme, oregano, rosemary, cinnamon, and clove, all of which are classified as culinary herbs. I choose these oils because their antimicrobial properties in combination have a broad spectrum (meaning the blend is not only effective against bacteria, it is also capable of handling fungal elements and viruses).

I also explained to the patient that intestinal dysbiosis is most likely contributing to her total pathogen load and should be addressed by simple dietary changes and some supplements. I put her on the candida diet. Decreasing simple carbohydrate consumption would help reduce total pathogen load. I recommended the following supplements as part of immune/dysbiosis protocol: ImmunoT3 by Longevity Plus at four capsules 3x/day and ADP by Biotics at two capsules 3x/day (until papule is gone, then cycle down to lower doses and complete the bottles); Replete by Seroyal at one pack in water at bedtime for seven days. After completion of Replete she was switched to a general probiotic.

We reviewed hygiene, which may seem trivial; however, it is most important. The patient lives in a trailer and moves from town to town. We discussed that she most likely picked up this infection from the tweezers.

She did really well with the protocol. Her infection began to resolve even before the culture and sensitivity came back, and she never needed to fill her prescription even though the results were positive for MRSA.

I received a call from her a couple of months later. She was on the other side of the country, living in a stressful situation. She had experienced a similar lesion on another part of her body. She had gone off the diet and had run out of what I gave her. She went to a health food store to create a similar protocol. She used commercially available colloidal silver with tea tree oil, which was not as effective, and she did not continue the dysbiosis regime. She ended up in the emergency room on vancomycin.

Patients who have recurrent MRSA should be thoroughly detoxed if they are willing. Treating MRSA with just herbs, essential oils, and supplements is “Band-Aid medicine.” Had she continued care with me I would have tried to take her treatment to another level. However, just changing her diet and taking supplements was a major leap for this patient. She needed to remove the impediment of cure (toxicity). Remember, she had gastric bypass as a treatment for her obesity just a few years before the MRSA.

Shaida Sina, ND has been working in the field of medicine for over 20 years. Her initial training began as a clinical scientist. She received her BS from the University of Maryland, in the School of Medicine’s Department of Medical and Research Technology. During her first 10 years in health care she worked in the field of laboratory medicine where she ultimately became lead technologist of a reference infectious disease laboratory. Dr. Sina began her studies in natural medicine in 1995 at SCNM and was the first naturopathic physician to do a clinical rotation at Mayo Clinic, where she trained in reproductive endocrinology. Her areas of clinical focus include women’s health care, pediatrics, and general family practice. 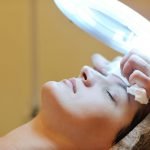 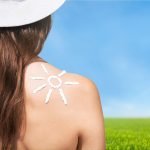