Acetaminophen & NSAIDs: Re-evaluating Their Use in the Pediatric Population

Over-the-counter (OTC) pain and fever reducers such as ibuprofen and acetaminophen are the most widely used drugs in children.1 Regular use of these drugs is something I also see in the majority of my pediatric patients. Ibuprofen and acetaminophen are commonly used in infants and children without a full appreciation of their side effects. As naturopathic physicians, it is part of our oath to educate patients. It is often the case that parents are not aware of the full range of side effects of these OTC drugs or alternative options for treating pain and fevers. Everyone deserves to be pain-free, but everyone also deserves education on the full range of options.

This review will be limited to the 2 most common OTC pain relievers – acetaminophen and ibuprofen – including the impact of their mechanisms of action on some of the most common childhood conditions, such as asthma, food allergies, autism spectrum changes, and gut dysbiosis. To truly serve our pediatric patients, the short- and long-term effects of these popular drugs must be fully understood. 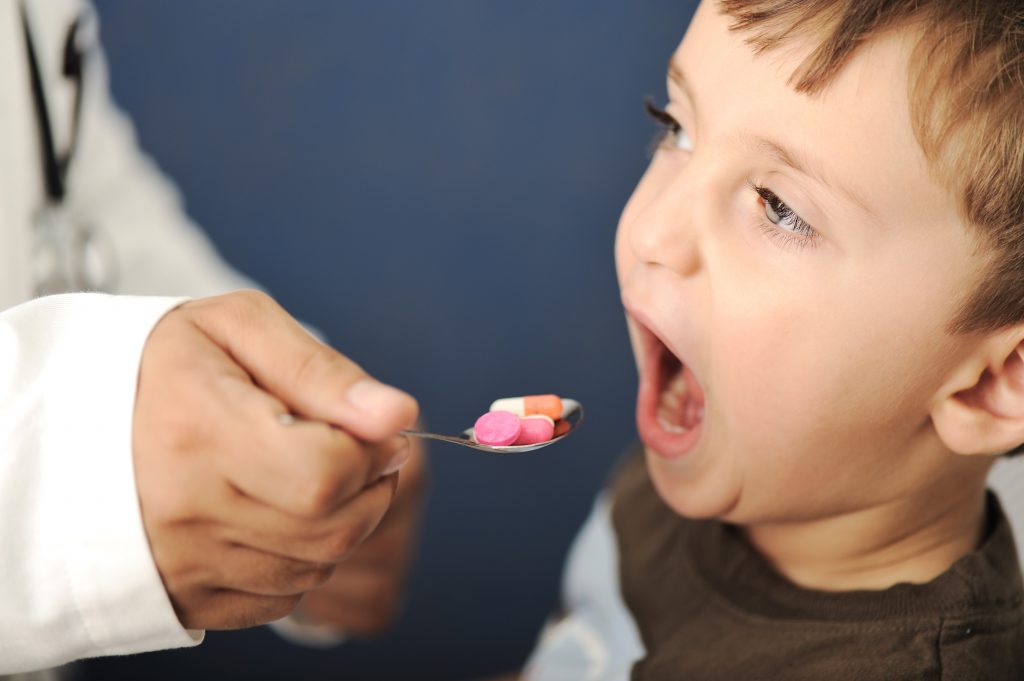 Ibuprofen and acetaminophen have similar mechanisms of action. Both drugs inhibit cyclooxygenases (COXs), the enzymes that catalyze the synthesis of cyclic endoperoxides from arachidonic acid to form prostaglandins and thromboxanes. The COX enzymes, COX-1 and COX-2, are involved with pain and inflammation pathways throughout the body. COX-1 is important for the production of the prostaglandins and thromboxanes responsible for homeostatic balance, eg, temperature regulation via the hypothalamus, platelet aggregation, the regulation of blood flow in the stomach and kidneys, and the regulation of gastric acid secretion. COX enzyme inhibition by non-steroidal anti-inflammatory drugs (NSAIDs) and acetaminophen has several systemic effects that are critical to fully appreciate in our pediatric patients.

The inhibition of the COX enzymes is the driving factor in these drugs’ analgesic effect as well their side effects. Inhibition of COX-1 shunts arachidonic acid metabolism towards the 5-lipoxygenase pathway, which results in an increased synthesis and release of cysteinyl leukotrienes. This pushes the immune system away from Th1-dominance and towards a Th2-dominance and an increase in allergic-type symptoms.

There is a clear association between asthma and both ibuprofen and acetaminophen due to the increased leukotriene production and shunting toward Th2 immune dominance.2-4 Use of these 2 drugs can increase inflammation in the respiratory airways of asthmatics or those with a tendency to asthma, resulting in an increase in asthma symptoms. Numerous studies suggest that the association between acetaminophen and asthma is so strong that acetaminophen use in the pediatric population could well explain the dramatic increase in childhood asthma within the last 30 years.5-9

A recent study from 2016, which used data from the Norwegian Mother and Child Cohort Study led by the Norwegian Institute of Public Health, found evidence that acetaminophen use during pregnancy and infancy can increase the risk of developing asthma later in life.10 This study found that prenatal and infant acetaminophen use were independently associated with asthma development. 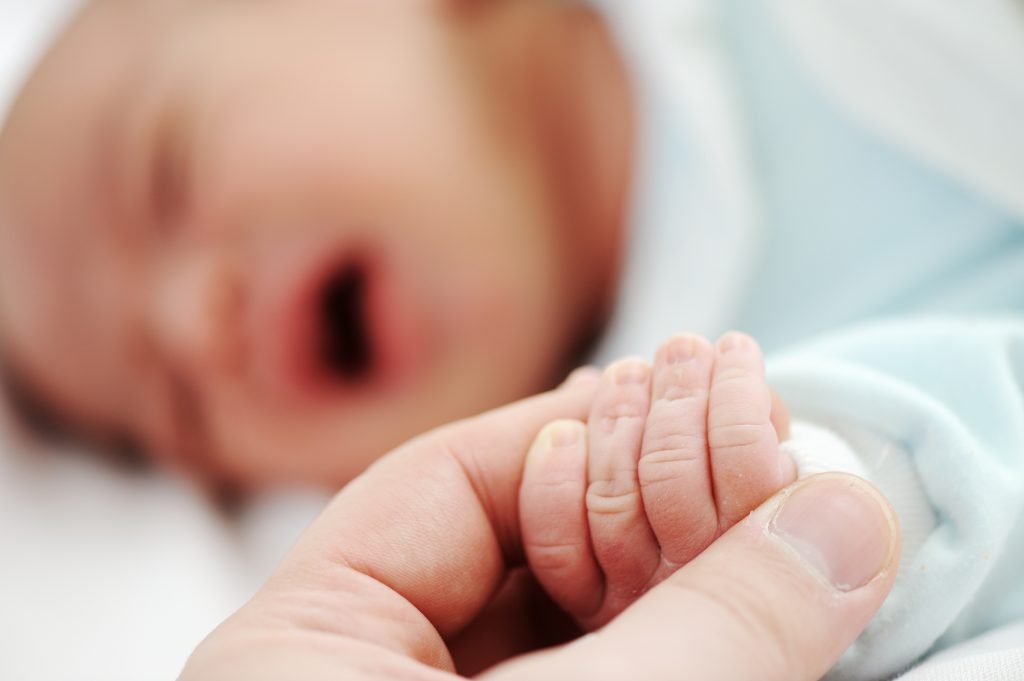 A 2000 review, published in the European Respiratory Journal, found that areas with more per-capita spending on acetaminophen had a higher incidence of asthma.11 For each gram increase in acetaminophen sales, the prevalence of wheeze increased by 0.52% in 13-14-year-olds and by 0.26% in adults. Interestingly, one study showed that the impact of ibuprofen and acetaminophen on childhood asthma was comparable, suggesting similar associations between asthma and the 2 drugs.12

We have known for some time about the gastrointestinal side effects of ibuprofen use. Inhibition of the COX-1 enzyme decreases blood flow to the gastrointestinal mucosa, resulting in impaired mucosal defenses that can lead to mucosal injury.13 Inhibition of protective prostaglandins in the GI tract also causes diminished bicarbonate and mucus secretion. This makes the GI mucosa vulnerable to an increase in acidic molecules that can easily irritate the unprotected mucosa, leave it less able to heal from the damage.14

Recent studies demonstrate that the ibuprofen-induced increase in acidic molecules and decreases in protective prostaglandins, gastric secretions, and mucus together initiate microbiome changes that lead to increased intestinal permeability (aka leaky gut) within 24 hours of NSAID ingestion.15-17 Another recent study looked the microbiomes of 155 individuals and how NSAIDs impacted the composition of the gut microbiota.18 Findings indicated that the number of drugs didn’t impact the microbiome as much as the type of drugs ingested. Specifically, different NSAIDs were associated with different bacterial patterns, suggesting that NSAIDs have direct effects on the microbiome. This gastrointestinal damage seen with NSAID use is common in children and deserves more widespread awareness.19-20

This NSAID-induced gut permeability has profound implications for the high prevalence of pediatric food allergies. In a recent mouse study, NSAIDs were shown to cause a transient leaky gut due to defects in GI lining integrity, which was associated with an increase in gluten sensitivity.21 Even more convincing is a recent study demonstrating that NSAIDs were a required trigger in 40% of food allergy anaphylaxis caused by lipid transfer protein (LTP), a common trigger of food allergy reactions.22 This study showed NSAID use to produce a marked increase in zonulin, a modulator of permeability in intercellular tight junctions that line the GI tract. The amplifying effect of NSAIDs on food allergy is well documented, including reactions to shellfish, gliadin, peanuts, and sunflower seeds, in addition to LTP.23-26 This is a huge consideration when treating the multitude of pediatric patients we see with food allergies and sensitivities.

Acetaminophen has another serious side effect that impacts the health of our pediatric patients. Recent research found that acetaminophen depletes cellular glutathione at a rapid rate in respiratory cells.27 This study suggested that the link between acetaminophen and asthma was not just from the increase in inflammation and Th2 shunting of the immune system but also from the depletion of glutathione in the mucosa of the airways. The rapid exhaustion of glutathione stores is also the cause of liver damage associated with acetaminophen use.28

Acetaminophen exposure in pregnancy or in early life has also been associated with neurological changes, probably due to multiple mechanisms of action, such as glutathione depletion, immune dysregulation, oxidative stress, and mitochondrial damage.

Multiple studies have revealed an association between acetaminophen use in pregnancy and hyperkinetic disorders and ADHD.32-34 These studies were especially interesting because the results did not appear to be confounded by maternal inflammation, infection during pregnancy, the mother’s mental health problems, or other potential confounders. 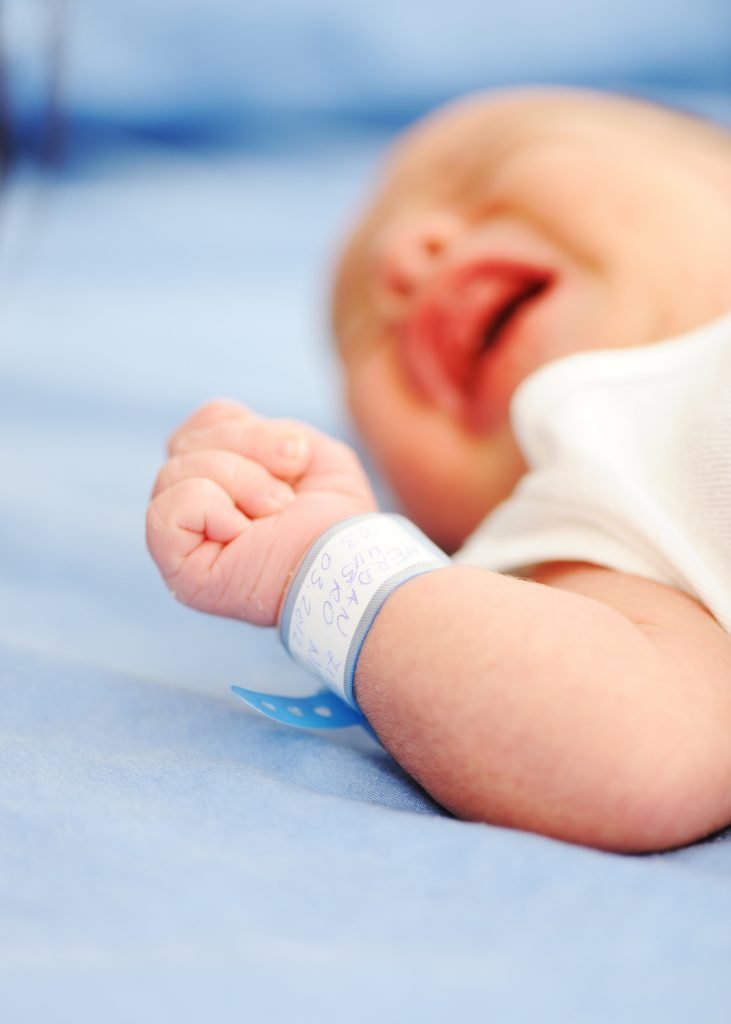 Another recent study, examining siblings and the effect of acetaminophen on their neurodevelopment, found that siblings that were exposed to acetaminophen prenatally had poorer gross motor development, communication, externalizing behavior, internalizing behavior, and higher activity levels compared to their unexposed siblings.35 While we shouldn’t be quick to pin multifactorial conditions like hyperkinetic disorders or ADD/ADHD on a single cause, these studies should at least give us pause when evaluating and treating our pediatric patients.

This review should not be seen as a blanket condemnation of acetaminophen and ibuprofen. There is a time and place for OTC pain relievers, and although it is rare, I have recommended them to patients. For example, OTC pain medications can be useful at times when sleep is adversely affected by the pain of an infection, since sleep is necessary for robust immune responses. Sometimes the pain and inflammation of acute injuries also warrant NSAID use to effectively treat the patient; however, these occasions are rare and the alternatives are plenty.

Naturopathic medicine aims to find the root cause of a patient’s pain, has a variety of tools with which to treat pain and fevers, and is well positioned to appreciate the role of OTC drugs in the health of our pediatric patients. Appreciating the wide-ranging impacts that acetaminophen and ibuprofen have on our pediatric population’s clinical picture is vital and should be imperative in any medical practice that treats infants and children. 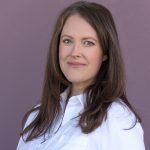 Catherine Clinton ND, is a board-licensed naturopathic doctor and graduate of NCNM in Portland, OR. She currently practices at her private clinic in Eugene, OR. Catherine lectures on integrative medicine and gut health and has authored several publications in these areas. During medical school, Catherine was diagnosed with a GI autoimmune disease, which stimulated an special interest in gastrointestinal and immune health. Her own journey to health has helped to inspire her patients as well as her writing. With the birth of her own children, Catherine’s passion extended to the GI and immune health of all children. Catherine’s blog can be found at  www.wellfuture.com/blog, or you can follow her at Facebook (https://www.facebook.com/dr.catherineclintonnd/) and Twitter (@DrCatherineND). 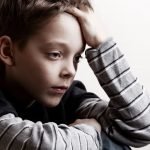 Hardwiring the Brain: Epigenetic Modification in a Case of Childhood RagePediatrics 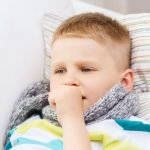 Pertussis: Resurgence with No Easy SolutionPediatrics