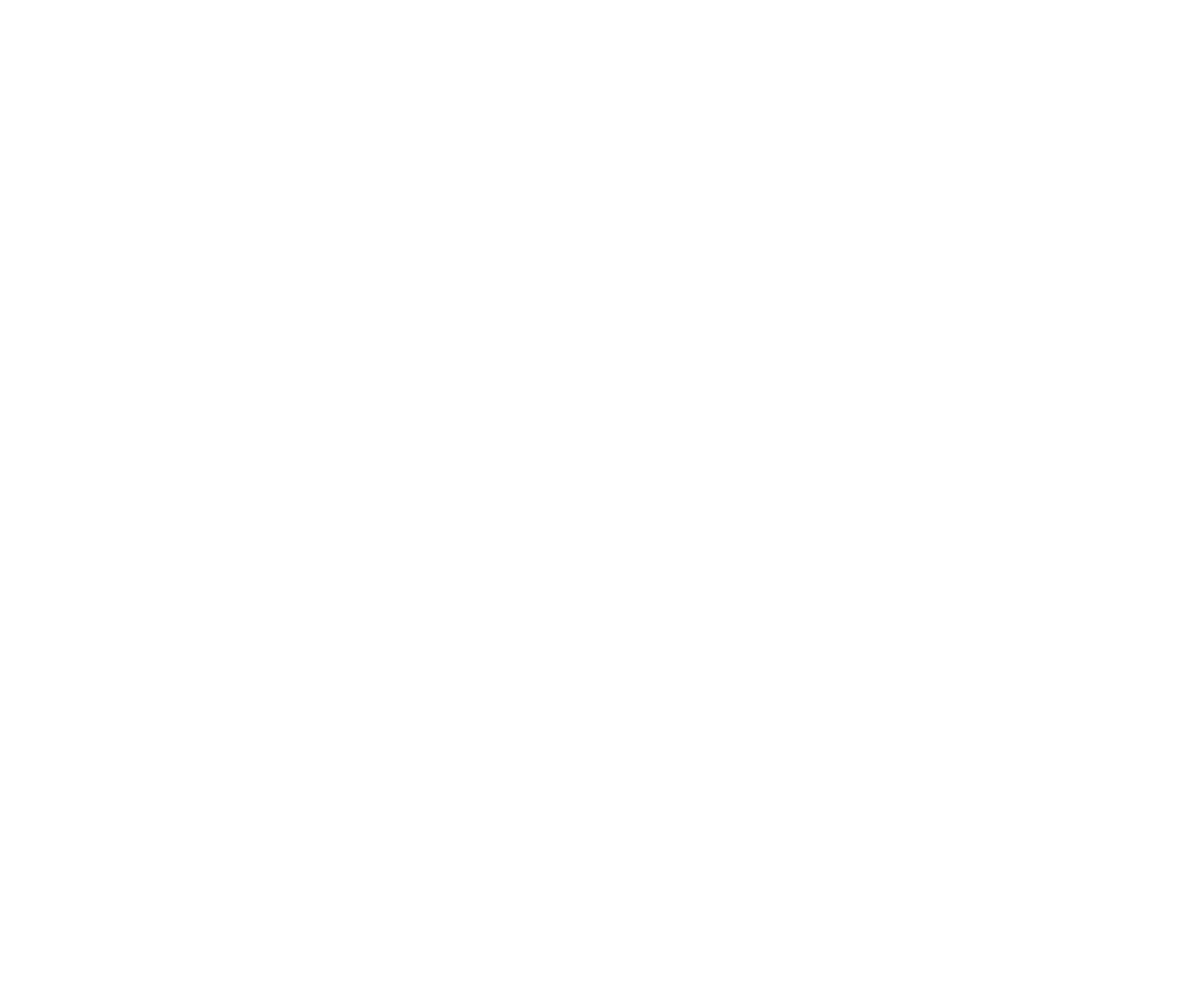 Antibiotics, Superbugs and First, Do No Harm

Naturopathic medicine stands at a dangerous crossroads. For 100 years, we’ve been helping patients by upholding our core principles: the healing power of nature, prevention, identify and treat the cause, doctor as teacher, treat the whole person, and the credo we share with all physicians – first, do no harm. But our idyllic path has been intersected by a superhighway. This superhighway is paved with a myriad of intentions, including broader licensing, access to technology, insurance reimbursement and increased prescriptive authority.

Prescriptive authority, especially of antibiotics, has the capacity to slice through our core principle of first, do no harm. The consequence of ignoring this principle is contributing to a burgeoning medical crisis – antibiotic-resistant pathogens.

If you’re following the research, or even the lay literature, you know that because of antibiotics, many pathogens are growing stronger faster than antibiotics can be synthesized to defeat them. Antibiotic-resistant bacterium is one of the hottest issues in medicine. Since shortly after the first antibiotic drug was produced in quantity, during World War II, resistance has been a problem. Recent decades have seen the problem become a crisis.

Methicillin-resistant staph aureus (MRSA) and vancomycin-resistant staph aureus (VRSA) are on the lips of every hospital administrator and growing in the noses of up to 40% of their staff. Nursing homes find it on wheelchairs and in bedsores. Some schools are teeming with these deadly organisms. Antibiotic prescribing is not only an abstract theoretical debate over principles, but also the reason behind the rise of antibiotic-resistant microorganisms.

Naturopathic physicians must seek answers to the questions of why, when and how to prescribe antibiotics. The issue has, de facto, been taken over by those clamoring for more prescriptive authority. And that’s not surprising. Superficially, the medical-industrial complex is very appealing. The wonders of modern medicine are more apparent than the dirty little secrets growing in hospitals, nursing homes and kindergartens.

Epidemiologists are warning that antibiotic-resistant organisms are on the verge of causing a modern plague. Is the naturopathic profession doing something to help, or contributing to it?

The controversy over antibiotic prescribing not only touches a nerve, but also our hearts. I was moved to hear a young ND student bravely stand up among a group of her peers, teachers and school administrators to confide, “It was my first day in clinic and my very first patient. I’d waited two years for this moment and I was so excited and proud. The patient had a sinus infection. I knew naturopathy could help him,” she said, her eyes filling with tears. “But the attending doctor just prescribed an antibiotic. That’s all. I was crushed. I felt betrayed.”

Don’t take me to be naive. I know bacterial infections can be serious, even life threatening. I’ve had more than 12 years of experience as an emergency room nurse and 24 years as an ND. I don’t go around boldly claiming to successfully treat all infections with the “right remedy” or a pungent poultice.

Yes, antibiotic drugs are sometimes needed. But when, where and how often? My observation is that too many NDs may be prescribing antibiotics in a knee-jerk fashion. If it looks like a “serious” infection, a prescription is written.

Why? The reasons are probably many: poor training, convenience, lack of faith in naturopathic principles and practice, patient requests. I fear it makes some feel like “real doctors” to write a prescription. Yes, the superhighway of drug medicine is seductive. But aren’t we supposed to be doing better, working with nature rather than contributing to ecologic imbalances?

The naturopathic profession needs to pause before leaving its traditional path and jumping onto the prescription highway. We need to debate. We need to discuss options. More broadly, we need to decide if we’re going to complacently become part of the problem or embrace our principles and come up with solutions.

Many of us now have the legal right to prescribe antibiotics. But with rights come responsibilities. I would argue that prescribing antibiotics contributes to the drug model and weakens the naturopathic model of treatment. And, less abstractly, can’t we say that contributing to the pool of superbugs is doing harm?

Don’t forget, we have resources other than antibiotics. Dr. Bastyr used to refer to our “armamentarium” against infections. Naturopathic doctors were talking to their patients about the immune system long before it entered public consciousness with the emergence of AIDS. We study herbs, such as garlic and cinnamon, which have been used for thousands of years against infections. We’ve read the scientific studies demonstrating that sugar and stress suppress white blood cell function. We’ve been at the forefront of using probiotics for immune enhancement.

With this history, why isn’t naturopathic medicine taking the lead on the problem of antibiotic resistance? Could it be because we were given prescribing rights, and many of us have chosen to use those rights instead of upholding naturopathic principles?

I learned naturopathic therapeutic order as:

These are not abstract principles, not religious dogma. They are scientifically sound, concrete rules based on thousands of years of empirical science and more than 200 years of modern science.

The dominant system, the medical-industrial complex, ignores the first three steps and jumps to heroic interventions. It has an excuse; it doesn’t know any other way. Sadly, too many NDs, by prematurely prescribing antibiotics, are ignoring our sound core principles. These principles, when put into practice, reduce the incidence of antibiotic-resistant organisms. We should rarely need to resort to antibiotics.

Some NDs know the story of how those who consumed garlic inadvertently survived the plague. We learned from history. But what about the current plague of drug-resistant organisms? We have history and science to help us lead the way toward surviving what may be the biggest challenge yet to the human immune system.

I say our rustic little path is sound, organic and sustainable, and that we can learn from the medical-industrial complex. We don’t need to succumb to its weaknesses as long as we ground ourselves in naturopathic principles; especially, first, do no harm. 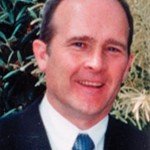 Tom Ballard, RN, ND, graduated from Bastyr University in 1982. He runs a successful family practice in Seattle, where he lectures regularly on a variety of health issues. In addition to articles in NDNR, he has been published in Sound Consumer, the Journal of Naturopathic Medicine and Common Ground. Currently, he is writing two books: Nutrition in a Nutshell: Three Wisdoms for a Healthy Diet, and Sweet and Low: Kick the Sugar Habit. 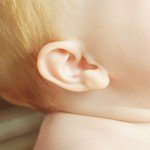 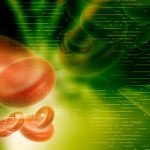