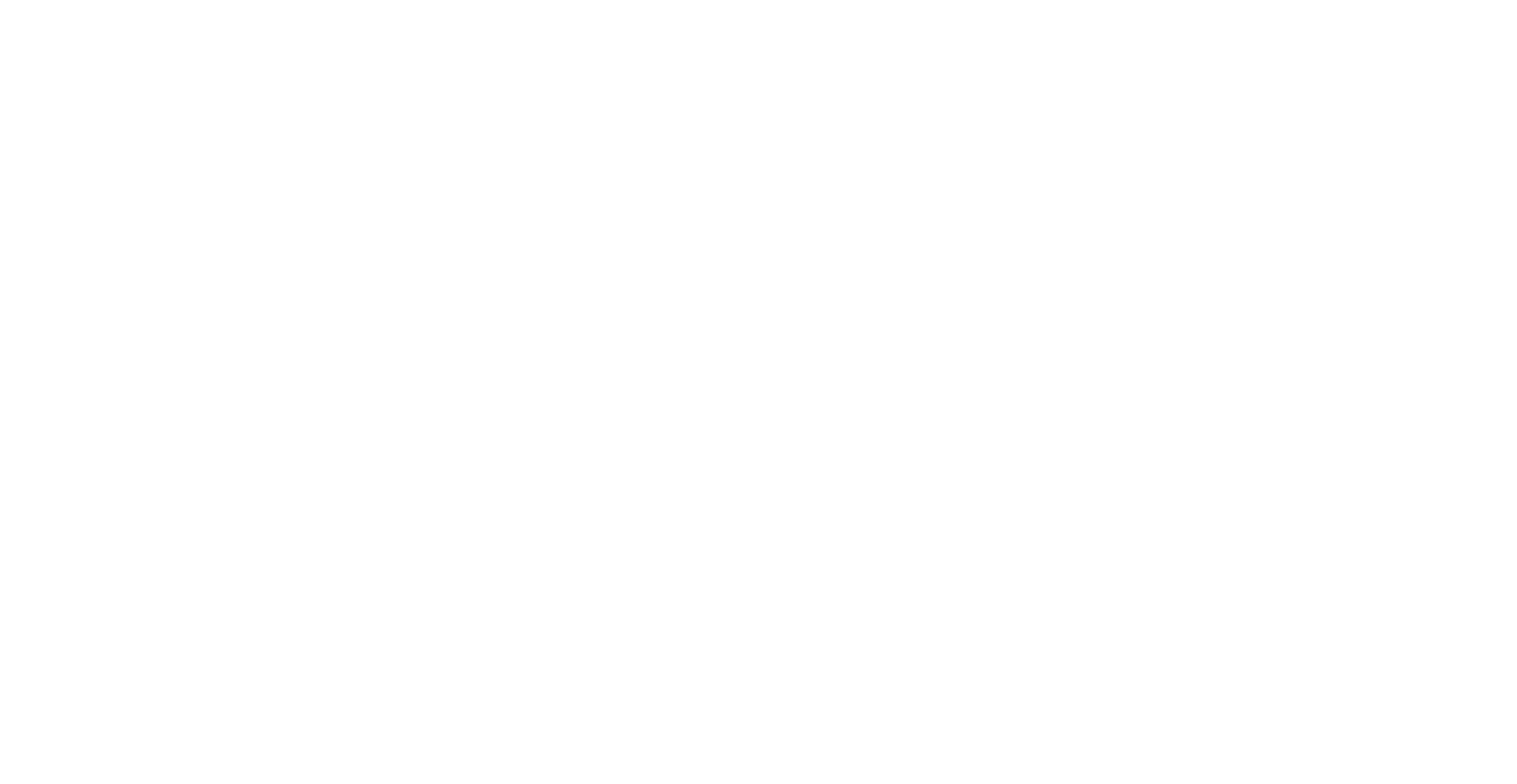 It is common knowledge that bone turnover accelerates as women enter perimenopause and menopausal years. What is not commonly known is that this turnover also accelerates the release of heavy metals, particularly lead, stored in the bones. As lead is one of the predominant metals stored in bone, and a known causative agent for hypertension, clinicians may need to consider this as an etiology.

A cross-sectional analysis of 2001-2002 data was performed from a community-based cohort in Baltimore, Md., of 964 men and women aged 50-70 years (40% African American, 55% White, 5% other race/ethnicity). Blood lead was a strong and consistent predictor of both systolic and diastolic blood pressure in models adjusted and not adjusted for race/ethnicity and socioeconomic status. Tibia lead was associated with hypertension status before adjustment for race/ethnicity and socioeconomic status (p = 0.01); after such adjustment, the association was borderline significant (p = 0.09). The data suggest that lead has an acute effect on blood pressure via recent dose and a chronic effect on hypertension risk via cumulative dose (Martin, 2006).

The relationship of hypertension, lead exposure and menopause is detailed in a second study by Korrick. This case-control study assessed the relationship of blood and bone lead concentrations to hypertension in women in a group of 284 cases and 405 controls, with a mean age of 58 years. The researchers found a direct correlation between increase in incidence of hypertension and increases in patella lead levels, and lead levels and age. The authors conclude there is a significant role for low-level lead exposure as a risk factor for hypertension among non-occupationally exposed women (Korrick, 1999). 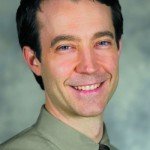 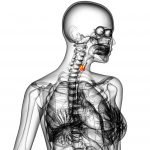 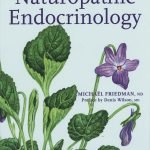