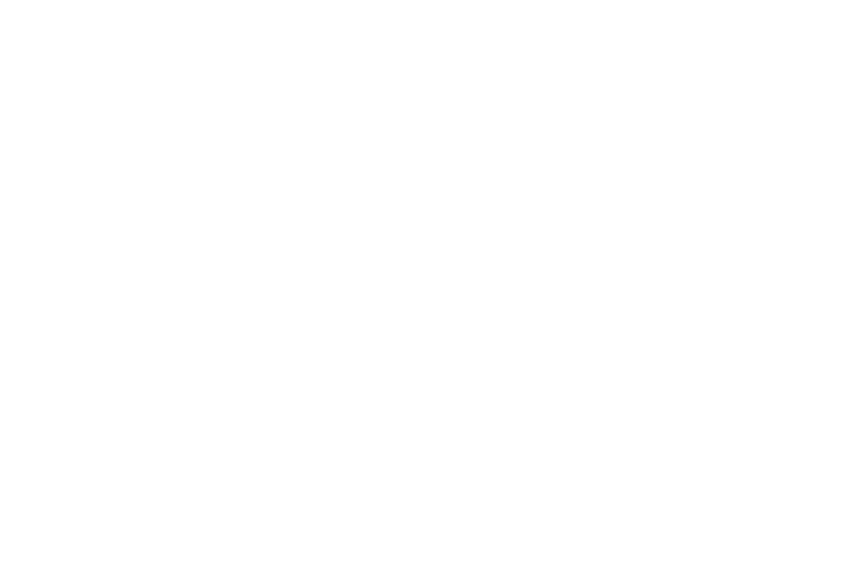 Endometriosis is a condition in which endometrial lining escapes the uterus, attaches to structures in the peritoneal cavity, and causes pain as the tissue grows in response to monthly fluctuations in estrogen. Endometrial tissue has been found in endometriosis patients as high as their lungs, where it can cause catamenial pneumothorax.1 Like the uterine lining, this tissue is sensitive to hormonal changes, growing in response to increases in estrogen levels. This growing tissue puts pressure on surrounding tissues and nerves, causes adhesion formation, and can bleed during menstruation. The pain can be present throughout a woman’s menstrual cycle, not just at menstruation, and can be both excruciating and debilitating. Conventional treatment usually involves hormonal suppression and/or laparoscopic surgery. The rate of recurrence of endometriosis after laparoscopic surgery is estimated to be between 40-50% within 5 years; approximately 21.5% of women experience recurrence within 2 years.2

Naturopathic treatment goals for endometriosis include:

The immune system is responsible for identifying and resolving this anomalous tissue. Acupuncture can be used to help stimulate immune system activity in the abdomen and enhance resolution of endometrial implants.15

Castor oil packs (Ricinus communis) work to dissolve foreign tissue growth, including endometriosis. An article in the Journal of Naturopathic Medicine found that castor oil packs were effective as an anti-toxin and for enhanced immunological function.16

Acupuncture works amazingly well to relieve pain of any type, including endometriosis pain.17

Rosmarinus officinalis (rosemary) is a potent anti-inflammatory, possibly due to the polyphenol, rosmanol, and downregulation of NF-KappaB.18 Curcumin has been demonstrated to inhibit MMP-3 and induce regression of endometriotic lesions in a mouse model of endometriosis.19 And, as described below, resveratrol and melatonin may have analgesic effects in endometriosis.

Detoxification of Excess Estrogen and Xenoestrogens

Progesterone-based medication has been standard medical treatment for endometriosis. Supporting progesterone production through healthy diet, and also balancing the estrogen/progesterone ratio with herbs such as Vitex agnus-castus have been clinically helpful in endometriosis.

A Traditional Chinese herbal formula containing Ramulus Cinnamomi, Poria, Cortex Moutan, Radix Paeoniae Rubra, and Semen Persicae plays an important role in the regression of endometriotic implants via immunological regulation in a rat model. Rats were given either a low-dose (480 mg/kg/day) or high-dose (1920 mg/kg/day) treatment.32

A Typical Protocol for Endometriosis

As discussed, the diet should consist of clean, organic, whole foods that are low-glycemic index, low-glycemic load, and high fiber, and free from immune-suppressing foods like sugar, processed carbs, red meat, dairy, GMO foods, and additives and preservatives. In addition, the following treatments are often helpful: 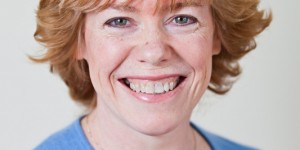 Pamela Frank, BSc (Hons), ND has 14 years of experience as an naturopathic physician and 20 years as a medical laboratory technologist. She is clinic director of Forces of Nature Wellness in Toronto and was twice voted “Best Naturopath in Toronto.” Pamela maintains a busy practice with particular expertise in women’s health issues, PCOS, PMS, menopause, acne, infertility, uterine fibroids, and endometriosis. Other passions include her family, new puppy Odie, tennis, running, cycling, volleyball and healthy cooking. For more information, visit: www.NaturopathToronto.ca. 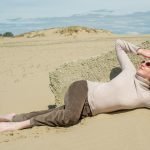 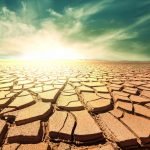