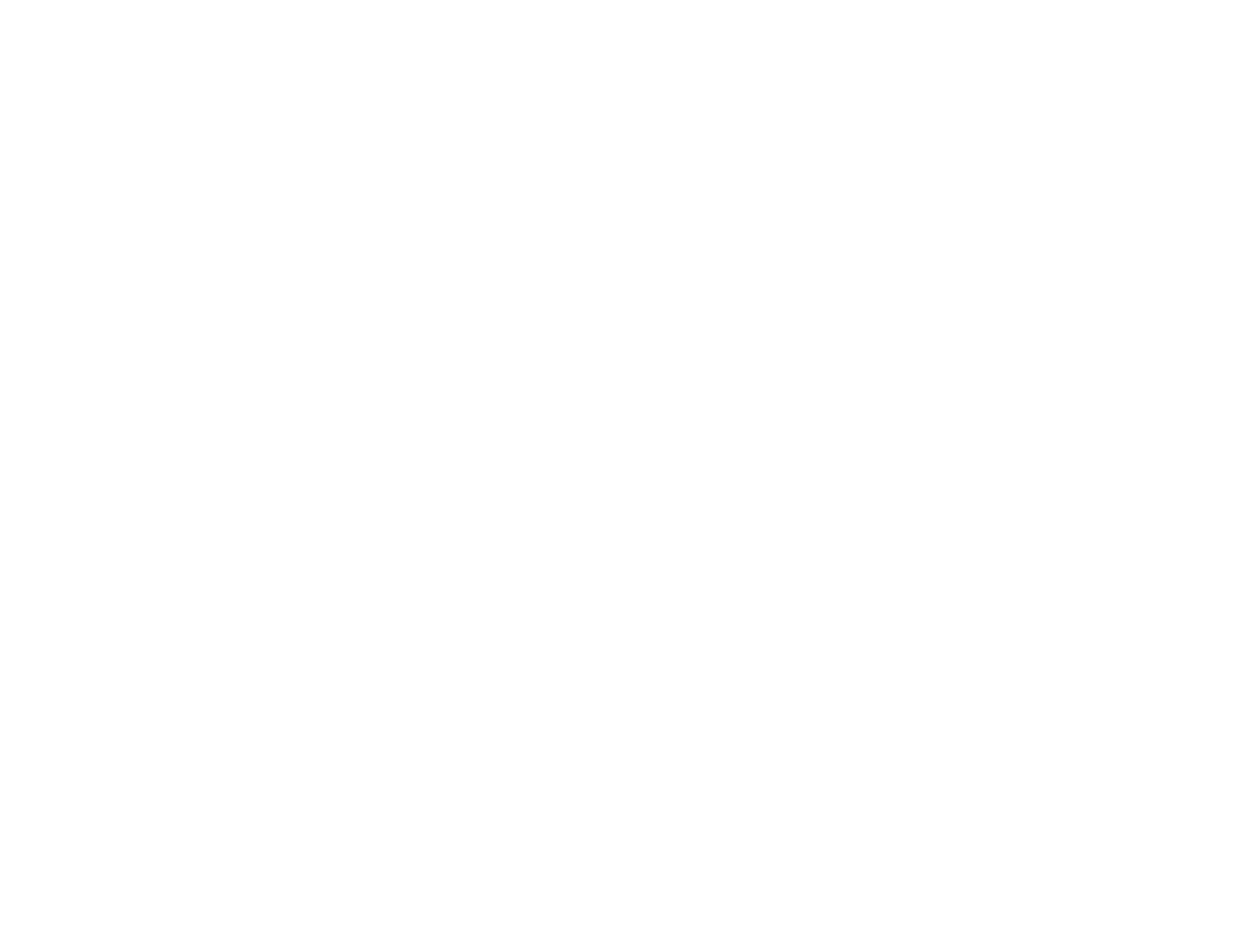 Progesterone has long been known as the steroid hormone implicated in all things female: the female menstrual cycle, pregnancy and embryogenesis. We’ve been slathering it on, as women, to aid in fibrocystic breasts, uterine cancer prevention and infertility – just to name a few. But its uses and function in males go greatly under recognized. In this article, I would like to briefly review progesterone’s actions in men, its clinical use in bio-identical hormone therapy, and its implications in future drug therapy; namely, the “male birth control pill.”

In 1927, medical student Willard Myron Allen was the first to determine progesterone’s melting point, molecular weight and partial molecular structure. Interestingly, Allen recognized that the molecular weight of progesterone is 100 times π, or 314 daltons. He was also the first physician to administer it to human patients (online posting, n.d.).

Progesterone is produced in the adrenal glands, testes, ovaries and brain, and in the placenta during pregnancy. Its levels in women during the follicular phase of their menstrual cycles are about the same as men’s levels (NIH online posting, n.d.). It acts on two receptors on the cell – a receptor located intracellularly that affects transcription and a receptor that is bound to the plasma membrane. The effects of progesterone on the membrane-bound receptor are largely unknown.

The effects of progesterone include many that do not involve the reproductive system. In men:

Progesterone regulates vital sperm functions, such as capacitation and motility. Freshly ejaculated sperm are unable to fertilize an egg; rather, they must first undergo a series of changes known collectively as capacitation, which is associated with removal of adherent seminal plasma proteins and reorganization of plasma membrane lipids and proteins. The length of time required varies with species, but is usually several hours. Sperm that have undergone capacitation are said to become hyperactivated and, among other things, display hyperactivated motility. Most importantly, however, capacitation appears to destabilize the sperm’s membrane to prepare it for the acrosome reaction, as described next.

The acrosome reaction provides the sperm with an enzymatic drill to get through the zona pellucida. Sperm that lose their acrosomes before encountering the oocyte are unable to bind to the zona pellucida and thereby unable to fertilize. Assessment of acrosomal integrity of ejaculated sperm is commonly used in semen analysis. Progesterone is known to affect receptors on the sperm’s acrosomal membrane (Shah et al., 2003). It appears that progesterone is just as vital to a man’s role in fertility as a woman’s.

Dr. John Lee is widely regarded as an expert in progesterone research and the use of progesterone in bio-identical hormone therapy. Dr. Lee writes of many anecdotal instances where men reported that, by applying progesterone cream to their wife, they were seeing their symptoms of prostatism, such as urinary urgency and frequency, decrease considerably. Several men with prostate cancer reported that their PSA level decreased and they had no progression of their prostate lesions since using the cream themselves. Another man contacted Dr. Lee to say his bone metastases were no longer visible by X-ray tests (Lee and Hopkins, 2006).

Progesterone works to restore normal size to the prostate gland by inhibiting the effects of estrogen, which is a prostate cell proliferator. Progesterone also inhibits 5-alpha reductase, which converts testosterone to the more potent dihydrotestosterone (Tan, 2003). 5-alpha-reductase inhibitor drugs are commonly used in benign prostatic hyperplasia, prostate cancer and baldness. Finasteride inhibits the function of only one of the isoenzymes (type 2), while dutasteride inhibits both forms. Both of these drugs have serious side effects, unlike progesterone.

In 1960, an invention revolutionized female sexuality and paved the way for the women’s liberation movement. It was the birth control pill, or “the pill” as it became popularly known. An estimated 18 million women in the U.S. use oral contraceptives today, making the pill the most popular form of reversible birth control in the country.

For 40 years, the pill has put women in the contraceptive driver’s seat. But an increasing number of people – both men and women – want men to take a more active role in contraception use.

The first research on how to design a male birth control pill centered on using excess testosterone to shut down sperm production. Side effects such as sexual dysfunction, balding and acne were bothersome for most men in early studies. More recently, scientists are focusing on adding progestins to the testosterone to also shut down the pituitary’s message to make sperm (Amory et al., 2007; Grimes et al., 2005). Progestins shut down a woman’s pituitary message as well and thicken the cervical mucus, making sperm penetration to the uterus impossible; the mini-pill, or progestin-only pill, has been out on the market for some time now.

At a recent conference, a cardiologist warned of the dangers of progestins, especially their deleterious effects on the cardiovascular system in women. He was shocked at colleagues’ misunderstanding between synthetic progestins and progesterone. In delving into the literature on Pubmed, it is disturbing how many journal articles use the two terms interchangeably. I am wary to understand whether the scientists in many studies used progesterone or progestins. I can only imagine that if they don’t understand the difference, they must have used progestins.

I will make the assumption that we will see many side effects from a progestin-based male pill, especially a negative effect on the cardiovascular system. A full understanding of progestins’ effects on men’s health is needed before these medications hit the market.

In conclusion, this article has identified some of the benefits of progesterone in men’s health. In addition to measuring cortisol, DHEA and testosterone in men, I hope NDs also add progesterone and estradiol to gather more information about their patients and to be able to better serve them. 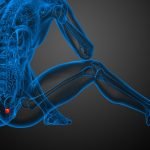 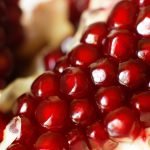