Antidepressants for Chronic Pain Have Distinct Side Effect Profile

A recent study looking at antidepressants in the treatment of chronic pain has shown that at lower doses (such as typically used for chronic pain), antidepressants display a distinct side effect profile from that seen in the treatment of depression (at higher doses).1 Chronic pain is an extremely difficult symptom to manage, and many patients and physicians find themselves at a loss, as over the counter analgesics do not work, and opiate medications are not smart for long term management of pain. Often Antidepressants are attempted. The dose is often lower than that used for depression. These pharmaceuticals are often very effective, but just because they are being used at a lower dose, doesn’t mean that they don’t have side effects.

Degrees of Side Effects and its Affects 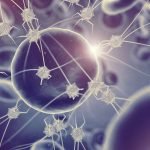 Nanomachines May be the Future of Cancer TreatmentNaturopathic News 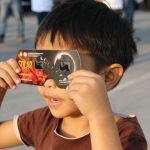