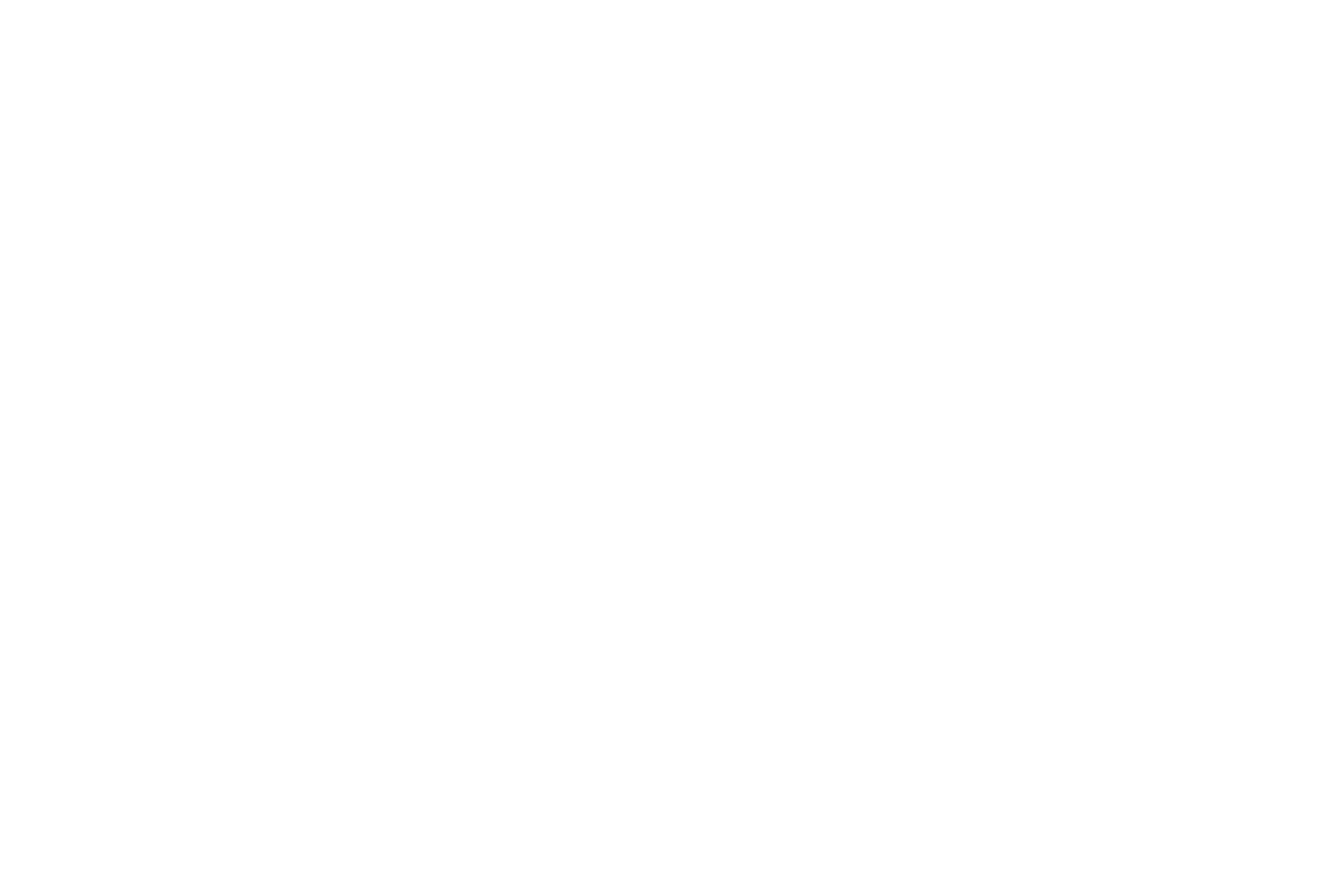 A recent study, published in the Journal of Child Neurology, adds further support for using neurofeedback (EEG biofeedback), as a Level 1/Best Support treatment for children with ADHD(1). The study showed that smart-tablet neurofeedback platforms could improve executive function – including attention, working memory, and self-regulation – in children with attention difficulties. This treatment method seeks to enhance a child’s potential rather than demonize their behavior, which is common amongst this patient population.

ADHD diagnosis is up

The number of school-aged children diagnosed with ADHD has skyrocketed to a staggering 10%, making it the most diagnosed condition in this age group(2). There are many factors which are unrelated to any organic pathology which contribute to this wide spread prevalence, including a wider diagnostic criteria, subjective diagnostic criteria – based on parent, teacher, and societal expectations – increased environmental stimulation, and poor educational/classroom leadership. The American Pediatric Academy has endorsed biofeedback techniques as a primary treatment method for ADHD. This opens up the larger question of what we are really trying to accomplish in working with these patients. If there are factors of attention which are truly inhibiting children from being successful in school and socially, training that attention is ultimately the best option for long term healing. Biofeedback, or neurofeedback, isn’t a management strategy, it’s a training strategy.

Neurofeedback has become much easier to implement since its induction into the medical community 40 years ago, when it depended on a room full of computers, and imaging equipment. Today, neurofeedback platforms can be operated in any clinician’s office on a smart-tablet or laptop. The software monitors the electrical activity of the brain, while giving “feedback” on what it is doing. When the brain begins to become agitated -losses focus, clarity, or attention – the software produces an audible sign that triggers the brain to make a better decision for itself. This is a training session for the brain to function better by learning how to overcome obstacles, making problems more resolvable. In children with attention problems, this teaches them how to maintain focus and enhances learning capabilities; a win for the child and their parents and teachers. 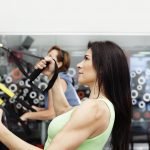 Activating Myokines Through Resistance Training: One of the Keys to Unlocking Eternal YouthNaturopathic News 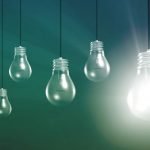 A Manifesto to “Fix” Medical Research: An Opening for Naturopathic Research?Naturopathic News