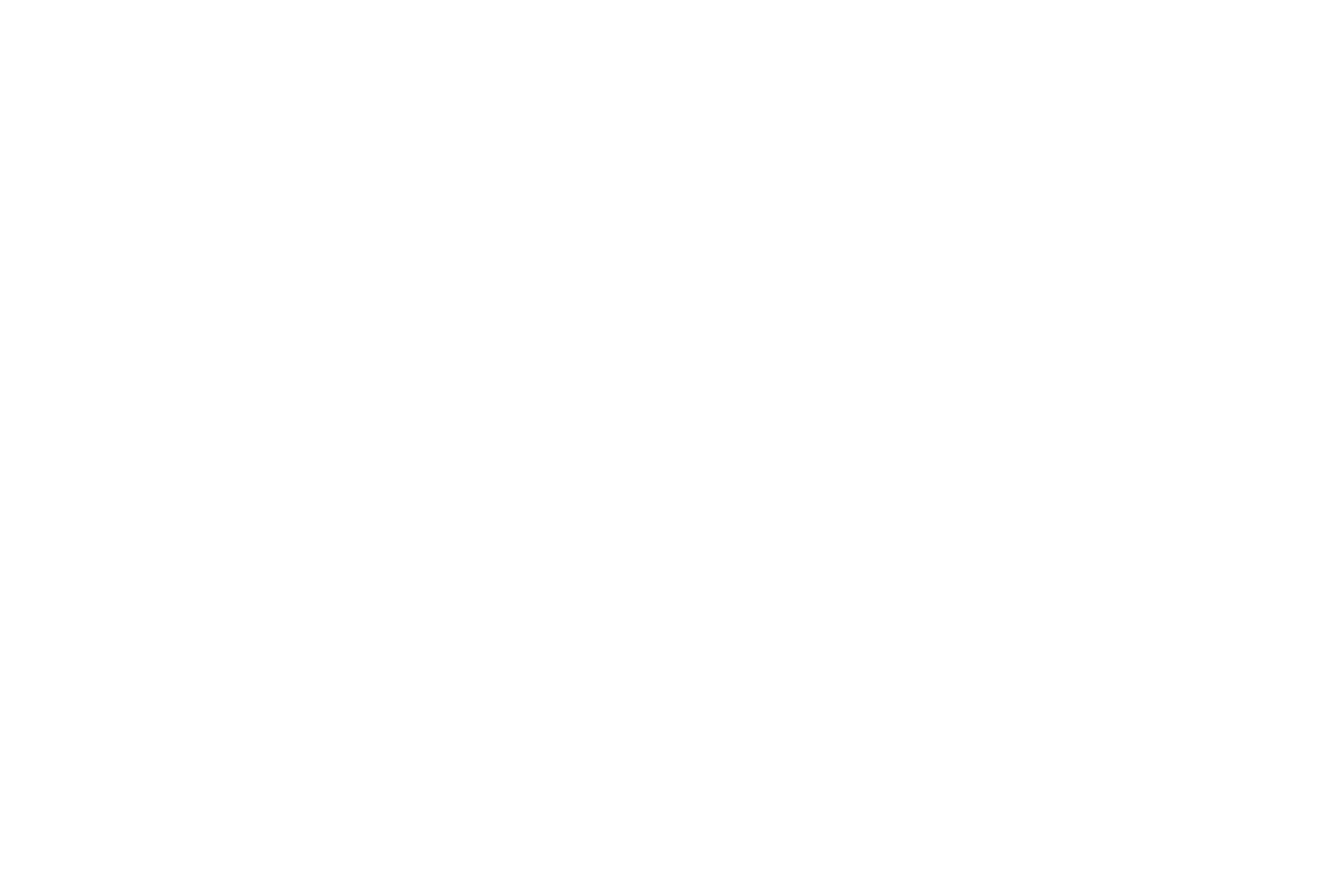 A recent article from Japan suggests that cannabinoids may be able to induce seizures at high levels.1 The increase in marijuana use worldwide, in conjunction with its legalization in the United States, has lead to a parallel increase in the level of potency as well as the development of synthetic cannabinoid products. The refining process of cannabis into cannabinoid products, and synthetic cannabinoids, make it possible to consume levels of active constituents not previously available. The effects of these levels are not known, and potentially dangerous when many individuals consider marijuana and its associated products a “soft drug.”

Research Behind the Cannabis Claim

The research group found that seizures can be induced in mice by natural 9-tetrahydrocannabinol (9-THC, main active constituent of marijuana) and also by the synthetic cannabinoid JWH-018 (main active component of synthetic blend “Spice”). This was analyzed through electroencephalogram (EEG), as well as video and movement tracking of the animals. Also in the study, they looked at how treatment of cannabinoid overdose may be possible with the use of cannabinoid-1-receptor (CB1R) antagonist (AM-251). In the study AM-251 was able to prevent cannabinoid-induced seizures.

In the World of Potency and Problems: Modern Marijuana is Not the Wacky Tobacky of Yesteryear

As marijuana use has become more mainstream, clinical presentation involving marijuana intoxication is becoming more common. Research such as this is thought to be important in understanding the physiological effects of a drug which has been used for generations, but is currently being refined and synthesized to degrees that significantly alter the manner in which it has historically been used.

Photo by Esteban Lopez on Unsplash 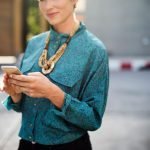 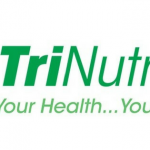