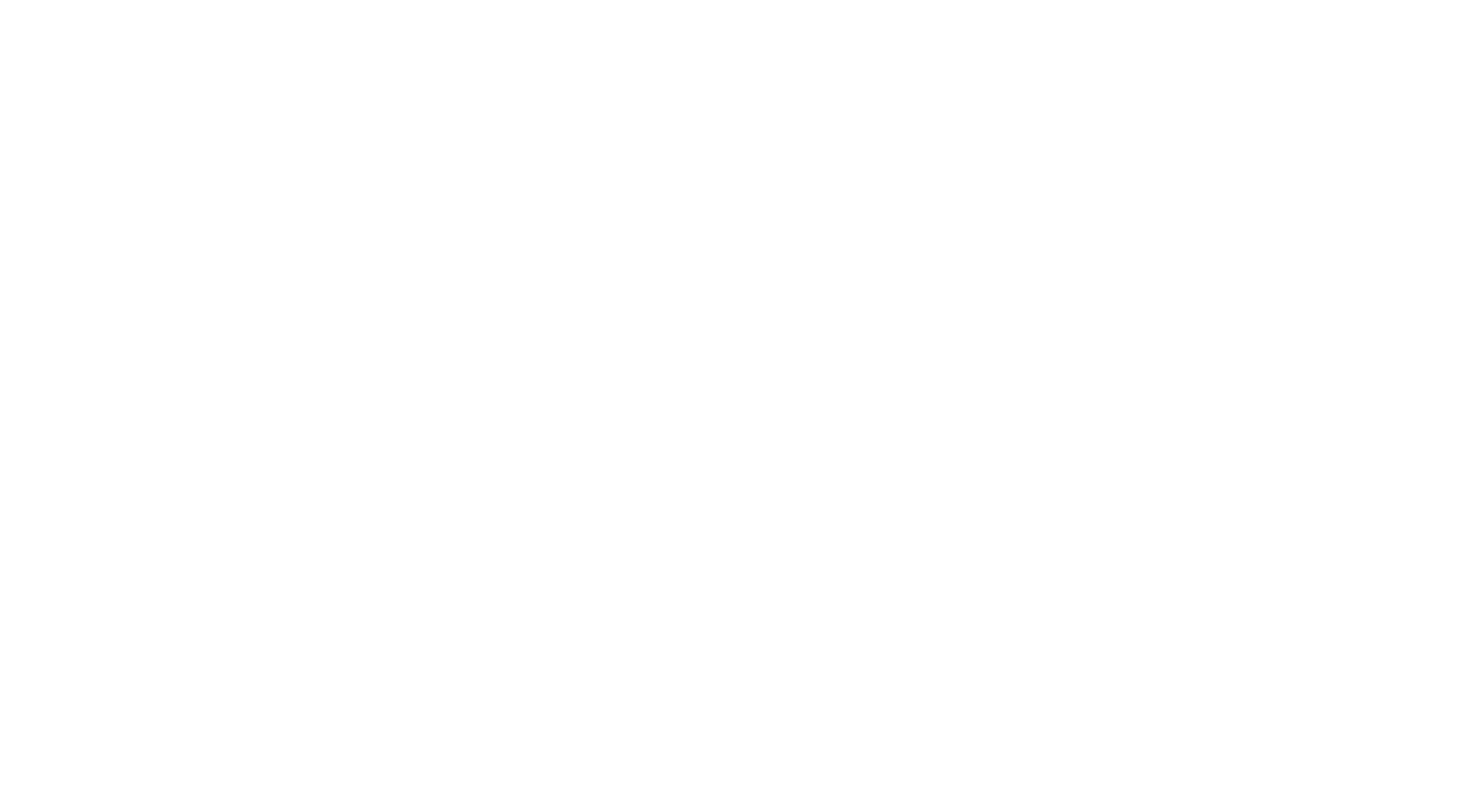 Obesity and emotional problems, such as feelings of low mood and anxiety, tend to develop hand-in-hand from as young as 7 years, according to new research presented at this year’s European Congress on Obesity (ECO) in Glasgow, UK (28 April-1 May).

Analysis included over 17,000 children in the UK

The analysis of a large nationally representative sample of over 17,000 children in the UK finds that regardless of their socioeconomic status, girls and boys with obesity at age 7 were at greater risk of emotional problems at age 11, which in turn, predicted high body mass index (BMI) at 14 years of age.

While the study did not investigate the reasons why obesity and emotional problems develop together during childhood, the researchers say that a range of factors are likely to be involved.

“Children with higher BMI may experience weight-related discrimination and poor self-esteem, which could contribute to increased depressive symptoms over time (as has been shown in adults), while depression may lead to obesity through increased emotional eating of high-calorie comfort foods, poor sleep patterns, and lethargy,” explains Dr Charlotte Hardman from the University of Liverpool, UK, who co-led the study. “Our findings highlight the importance of early interventions that target both weight and mental health and minimize negative outcomes later in childhood.”

Adolescence is a key developmental period

Adolescence is a key developmental period for both obesity and emotional problems. But how they relate to each other over time is unclear, and little research has focused on the onset and co-occurrence of these disorders through childhood and adolescence.

Lower socioeconomic status is strongly associated with both obesity and poor mental health, but it is unknown whether the association between these two health outcomes is merely a function of shared socioeconomic disadvantage.

In this study, researchers used statistical modelling to assess associations between obesity and emotional problems in 17,215 children born in the UK between 2000 and 2002, who are taking part in the Millennium Cohort Study–a nationally representative, UK birth cohort study of over 19,000 individuals born at the start of the millennium.

Information on children’s height and weight (BMI) were collected at ages 3, 5, 7, 11 and 14 years, and parents filled in a questionnaire on their children’s emotional problems such as feelings of low mood and anxiety. The researchers adjusted for a range of factors known to affect both obesity and mental health including gender, ethnicity, socioeconomic status, and behavioural problems, as well as parents’ mental health.

Rates of obesity and emotional problems increased gradually throughout childhood and adolescence. Almost 8% (814/10,767 children with available data) of young people were obese by the age of 14, and around twice that number were reported to have had feelings of low mood and anxiety (1369/10,123).

By adolescence, around a fifth (137/693) of those with obesity also had high levels of emotional distress.

The analysis found that obesity and emotional problems tended to occur together in mid-childhood and adolescence between the 7 and 14 years of age, but not in early childhood (3 to 5 years of age).

On average, girls had higher BMIs and emotional symptoms than boys from 7 to 14 years of age, but co-occurrence and development of obesity and emotional problems were similar in both girls and boys.

After taking socioeconomic status into account, the association between BMI and emotional problems was reduced slightly, suggesting that socioeconomic disadvantage may partly explain the link between children’s obesity and poor mental health.

“The shared socioeconomic risk in the development of obesity and poor mental ill-health could be explained by numerous factors. For instance, socioeconomically deprived areas tend to have poorer access to healthy food and green spaces, which may contribute to increased obesity and emotional problems, and compound the effects of family-level socioeconomic disadvantage”, says Dr Praveetha Patalay from University College London, UK who co-led the research.

“As both rates of obesity and emotional problems in childhood are increasing, understanding their co-occurrence is an important public health concern, as both are linked with poor health in adulthood. The next steps are to understand the implications of their co-occurrence and how to best intervene to promote good health.”

The authors acknowledge that their findings show observational associations, so conclusions about cause and effect cannot be drawn. They point to several limitations, including unmeasured confounding, parent report, and the attrition rate that may have influenced the results.

From National University of Singapore 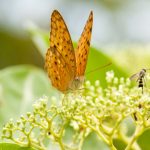 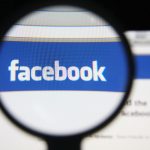 What Happens to Info on Facebook when Someone Dies?Naturopathic News