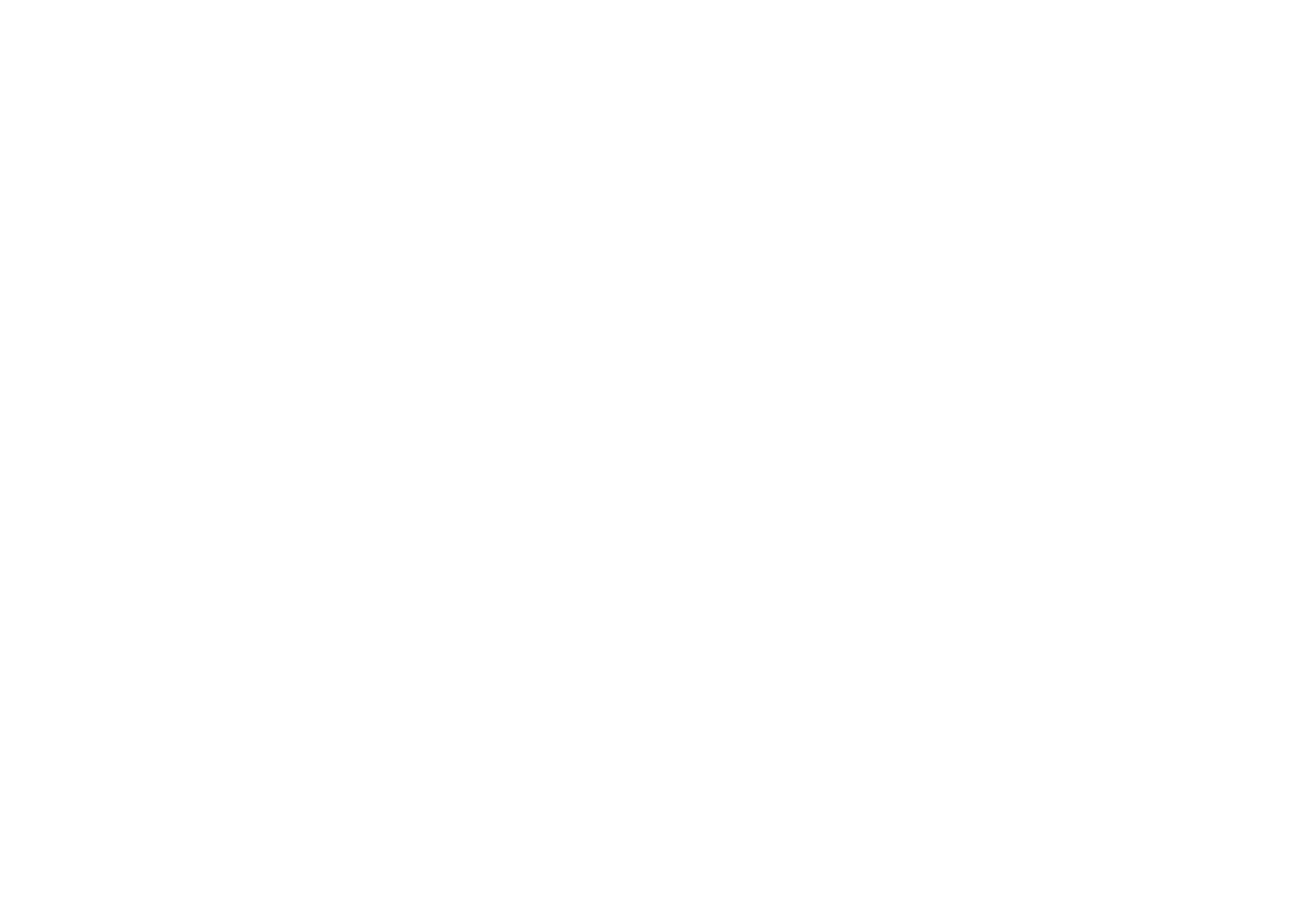 What Happens to Info on Facebook when Someone Dies?

New analysis by academics from the Oxford Internet Institute (OII) predicts the dead may outnumber the living on Facebook within fifty years, a trend that will have grave implications for how we treat our digital heritage in the future.

Analysis predicts at least 1.4 billion members will die before 2100

The analysis predicts that, based on 2018 user levels, at least 1.4 billion members will die before 2100. In this scenario, the dead could outnumber the living by 2070. If the world’s largest social network continues to expand at current rates, however, the number of deceased users could reach as high as 4.9 billion before the end of the century.

Statistics give rise to new and difficult questions around who has the right to all this data?

‘These statistics give rise to new and difficult questions around who has the right to all this data, how should it be managed in the best interests of the families and friends of the deceased and its use by future historians to understand the past,’ said lead author Carl Öhman, a doctoral candidate at the OII.

On a societal level

‘On a societal level, we have just begun asking these questions and we have a long way to go. The management of our digital remains will eventually affect everyone who uses social media, since all of us will one day pass away and leave our data behind. But the totality of the deceased user profiles also amounts to something larger than the sum of its parts. It is, or will at least become, part of our global digital heritage.’

Controlling this archive will control our history

Co-author David Watson, also a DPhil student at the OII, explained: ‘Never before in history has such a vast archive of human behavior and culture been assembled in one place. Controlling this archive will, in a sense, be to control our history. It is therefore important that we ensure that access to these historical data is not limited to a single for-profit firm. It is also important to make sure that future generations can use our digital heritage to understand their history.’

The analysis sets up two potential extreme scenarios, arguing that the future trend will fall somewhere in between:

‘The results should be interpreted not as a prediction of the future, but as a commentary on the current development, and an opportunity to shape what future we are headed towards,’ explains Öhman. ‘But this has no bearing on our larger point that critical discussion of online death and its macroscopic implications is urgently needed. Facebook is merely an example of what awaits any platform with similar connectivity and global reach.’

Watson added: ‘Facebook should invite historians, archivists, archaeologists and ethicists to participate in the process of curating the vast volume of accumulated data that we leave behind as we pass away. This is not just about finding solutions that will be sustainable for the next couple of years, but possibly for many decades ahead.’

Predictions based on data from the United Nations

The predictions are based on data from the United Nations, which provide the expected number of mortalities and total populations for every country in the world distributed by age, and Facebook data scraped from the company’s Audience Insights feature. While the study notes that this self-reported dataset has several limitations, this provides the most comprehensive publicly available estimate of the network’s size and distribution. 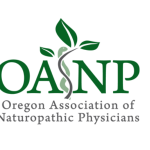