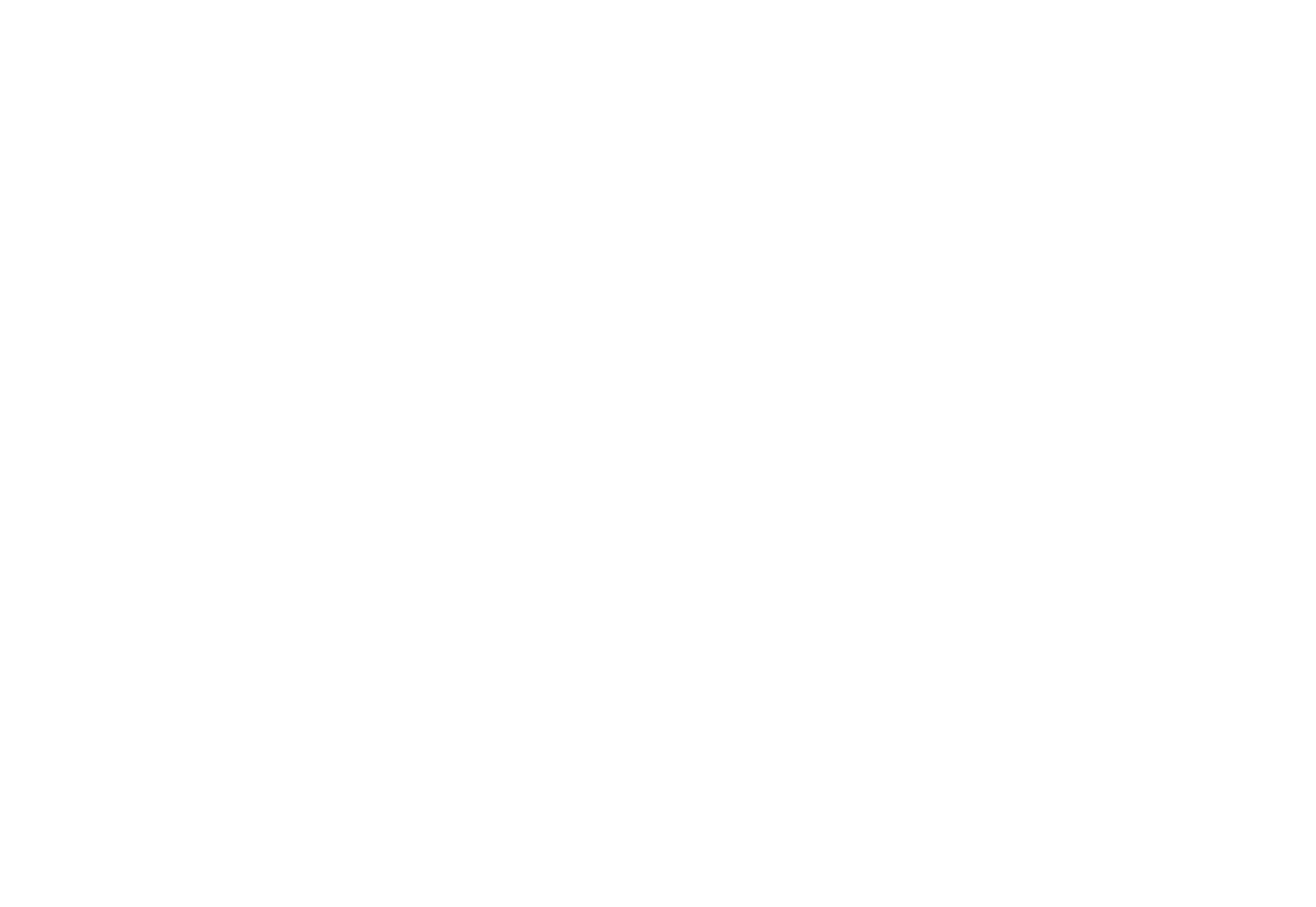 The Endocrine Society applauded the European Parliament’s release of a report demonstrating that endocrine-disrupting chemicals (EDCs) pose a serious threat to the health of current and future generations and illustrating the need for additional action by policymakers in the EU to address this issue.

The scientific report, which was commissioned by the Parliament’s Committee on Petitions, highlights areas of consensus in the research community that show how current regulations are limited in their ability to identify safe levels of exposure and fail to protect consumers from the effects of exposure to chemical mixtures.

The report calls on the European Union (EU) to develop a set of coordinated regulations governing all types of endocrine-disrupting chemicals in order to minimize human exposure. Currently, chemicals are often regulated as separate classes based on their use. The report notes that the current regulation is not coherent with the European Commission’s aim to minimize overall exposure of humans and the environment to EDCs.

What is an EDC and what does it do to the body?

An EDC is a chemical that mimics, blocks or interferes with the body’s hormones. Children, unborn children, and adolescents are particularly vulnerable to their effects because their bodies are still developing, and hormones play a key role in that process. EDCs contribute to serious health problems such as diabetes, obesity, neurodevelopmental disorders and reproductive problems.

Additional research in EDCs is called for by Endocrine Society

Accelerate test development urged for validation of all hormone pathways

The Society also agrees there is a need to accelerate test development and validation for all hormone pathways, which is a key recommendation in the report. Testing methods should incorporate new, more sensitive endpoints relevant to human and ecological health. Innovative strategies are needed to evaluate hormone systems beyond estrogen and androgen pathways.

In its position statement issued last year, the Society called for the EU to revise its 1999 strategy on EDCs. Action is needed to take into account the latest scientific evidence and minimize human exposure to hazardous EDCs. In November 2018, the Society expressed concerns that the Commission`s communication for a new endocrine disruptor framework failed to address the urgent need to protect children and other vulnerable populations from EDC exposure.

From the Endocrine Society 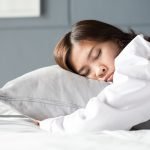 Midday Naps May Lower Blood Pressure in Some AdultsNaturopathic News 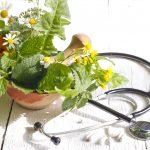