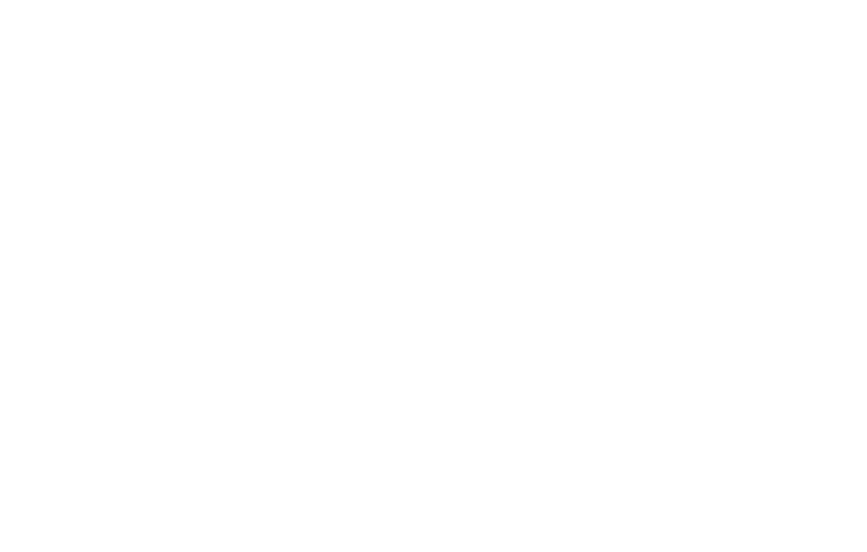 According to the Migraine Research Foundation, 18% of women, 6% of men, and 10% of children in the United States experience migraines, resulting in 70% higher healthcare costs for families with a migraine sufferer than for non-migraine-affected families.1 In addition to the financial impact, migraines incur significant quality-of-life costs. Although the pathogenesis of migraine has not been clearly elucidated, this article will briefly review current understandings of the relationship between the gut microbiome and migraine and the potential for cost-effective gut-brain-targeted probiotic interventions.

The gut-brain axis is a bidirectional communications network involving the central nervous system (CNS), the autonomic nervous system (ANS), the enteric nervous system (ENS) and the hypothalamic-pituitary-adrenal (HPA) axis. The autonomic system drives both afferent signals, from the lumen through enteric, spinal, and vagal pathways to the CNS, and efferent signals from the CNS to the intestinal wall. Environmental stress and proinflammatory cytokines activate the HPA axis through hypothalamic secretion of corticotropin-releasing factor (CRF), which stimulates the secretion of pituitary adrenocorticotropic hormone (ACTH), leading to adrenal cortisol release. In turn, the enteric microbiota interacts directly with intestinal cells and the ENS, as well as directly with the CNS via neuroendocrine, immune, and metabolic pathways.2

Observational studies indicate that migraine sufferers also commonly complain of gastrointestinal (GI) disorders,3 and a number of gut microbiota-associated factors have been identified as contributory to migraine. Several of these proposed mechanisms are outlined below.

Proinflammatory cytokines have been implicated in migraine pain, as they have been found to be increased during migraine attack.4 It is well understood that gut hyperpermeability resulting from dysbiosis or other factors can stimulate inflammatory and immune responses to lipopolysaccharide leakage.5 Because gut microbes produce short-chain fatty acids (SCFAs) that are responsible for maintaining intestinal barrier integrity and providing neuroprotective properties, decreased microbial diversity can adversely impact both gastrointestinal and neurological function. For example, the SCFA butyrate enhances the expression of glial-derived neurotrophic factor (GDNF) and brain-derived neurotrophic factor (BDNF), as well as provides an anti-inflammatory effect in the brain by suppressing tumor necrosis factor-alpha (TNF⍺).6

Calcitonin gene-related peptide (CGRP), a primary migraine biomarker, is involved in cerebral and dural blood vessel dilation, release of mast cell inflammatory mediators, and the transfer of nociceptive information from blood vessels in the head to the CNS.7,8 CGRP is increased in dybiosis and thought to be influenced by the gut microbiota.9,10

Glutamate is the primary excitatory neurotransmitter in the central nervous system11 and has been shown to be increased in the plasma and cerebrospinal fluid of migraine patients.12 Glutamate is also associated with GI inflammation and oxidative stress and has been implicated in a variety of GI disorders, including irritable bowel syndrome, inflammatory bowel disease, and gastroesophageal reflux.13

Abundant in the brain, neuropeptide Y (NPY) affects cerebral blood flow and is involved in pain modulation.14 NPY also influences GI function, immune and inflammatory response, mood, and behavior.15 The neuropeptide has been detected throughout the gut-brain axis16 and has been found in migraine sufferers to be higher during the ictal phase of migraine than between attacks.17

Commensal and probiotic microbes can produce metabolites of tryptophan, the precursor of serotonin.18 Serotonin has a pleiotropic effect in neurological, gastrointestinal, and hepatic disorders19 and is also a key contributor to visceral pain.19 Reduced serotonin transporter expression has been linked with microbial alterations that encourage inflammation.19 Serotonin receptors are located on cranial vessels and the trigeminal nerve, offering a potential explanation as to why agonists have demonstrated efficacy in migraine treatment.20

Migraine patients have demonstrated lower GI microbial diversity, with an emphasis on fewer butyrate producers, such as Faecalibacterium prausnitzii.21 These individuals have also shown to harbor more potentially pathogenic microbes, including Clostridium species. Recent research also found that migraineurs had a greater amount of functional gut-brain interactions, such as the degradation of kynurenine and the synthesis of gamma-aminobutyric acid (GABA).21 In contrast, healthy individuals exhibited more functional gut-metabolic interactions, eg, glycolysis and the production of acetyl CoA, as well as more gut-brain interactions, eg, the degradation of quinolinic acid and the synthesis of S-adenosylmethionine (SAMe).21

The Role of Probiotics

Although human clinical studies are limited, investigations have demonstrated the potential for probiotics to modulate migraine attack frequency and severity. Modes of action may include enhanced SCFA production in the gut (especially butyrate), strengthening of the intestinal barrier to inhibit hyperpermeability, and inflammation modulation through cytokine pathways.22

When selecting a probiotic formulation for a specific indication such as migraine, well-designed and controlled clinical studies are critical for providing useful insight into the utility of different formulations. This is because not all strains demonstrate the relevant functional mechanisms integral to efficacy. Given the dearth of controlled trials investigating probiotic intervention in migraine, however, a secondary approach to screening for efficacy may lie with in-vitro analyses. In the laboratory, constituent probiotic strain and formulation performance can be examined, including barrier strengthening (via transepithelial electrical resistance testing) and SCFA, cytokine, and neurotransmitter production. A high-quality professional probiotic brand should be able to provide the data to support these functional attributes.

Although more studies are needed, the use of therapeutic probiotics in migraine offers promise for sufferers. However, identification of a high-performing, gut-brain-targeted formulation, backed by both in-vitro and in-vivo data, is an important step in discriminating between commercially available brands.

Jessica Brandes, ND received her doctorate of naturopathy from the National University of Natural Medicine (NUNM). She has worked extensively in primary care, and while living in London she worked in the area of population health, in partnership with the NHS. Dr Brandes maintains a small and specialized private practice in Portland, OR, and is actively engaged in advocacy work for SUDEP awareness. 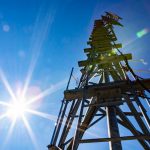 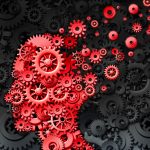 The ECS at the SynapseNeurology