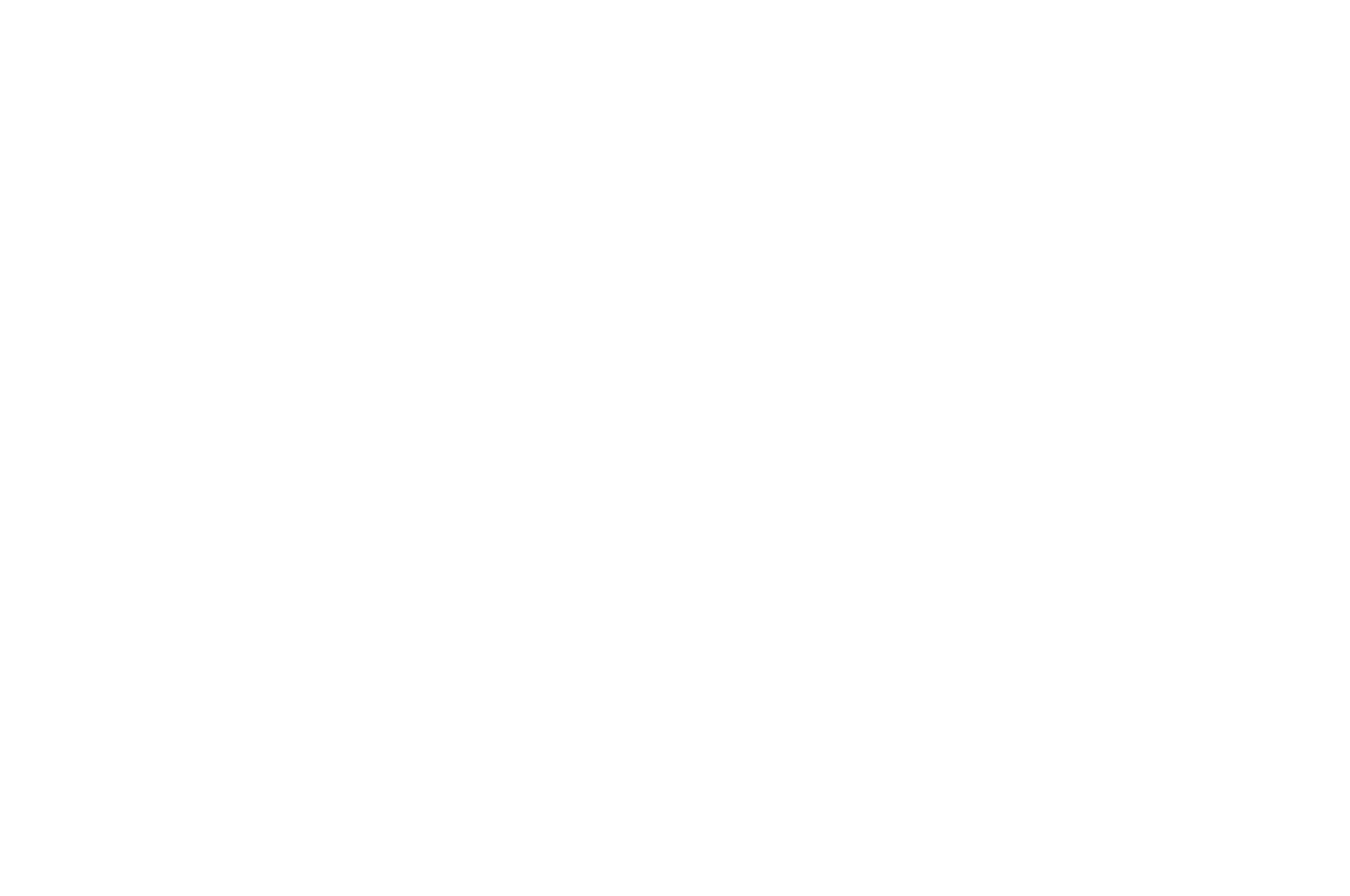 Herpes zoster is a painful vesicular eruption caused by the varicella zoster virus (VZV). It is marked by inflammation of the posterior root ganglia of the spinal or cranial peripheral nerves. After a prodromal illness of pain and paresthesias, erythematous macules and papules develop and progress to vesicles within 24 hours. The vesicles eventually crust and resolve. The crusts fall off in 2 to 3 weeks, leaving behind pink, healing skin.

The vesicles typically appear along a single dermatome, and are almost always unilateral. The trunk is most often affected, showing a rectangular belt of rash from the spine around one side of the chest to the sternum.

Herpes zoster ophthalmicus involves the first division of the trigeminal nerve. Ocular complications may lead to permanent blindness if not treated with emergency medical care.

Herpes zoster may be complicated by postherpetic neuralgia, which is persistence of pain caused by irritation of the nerve roots of the spinal cord. This may last from months to years following the initial episode. The pain can be severe enough to be incapacitating, and the elderly are at higher risk (Jung et al., 2004).

Once a patient has been infected with the varicella zoster virus, the herpes zoster virus lies dormant in the posterior root ganglia. The cause of activation is usually unknown, but seems to be linked to aging, stress or an impaired immune system.

Widespread or recurrent herpes zoster may indicate an underlying problem with the immune system, such as leukemia, Hodgkin’s disease or other cancers, atopic dermatitis, HIV infection or AIDS. People with suppressed immune systems due to organ transplant or treatment for cancer are also at risk.

Herpes zoster is generally identified by the clinical presentation, but tests may include: 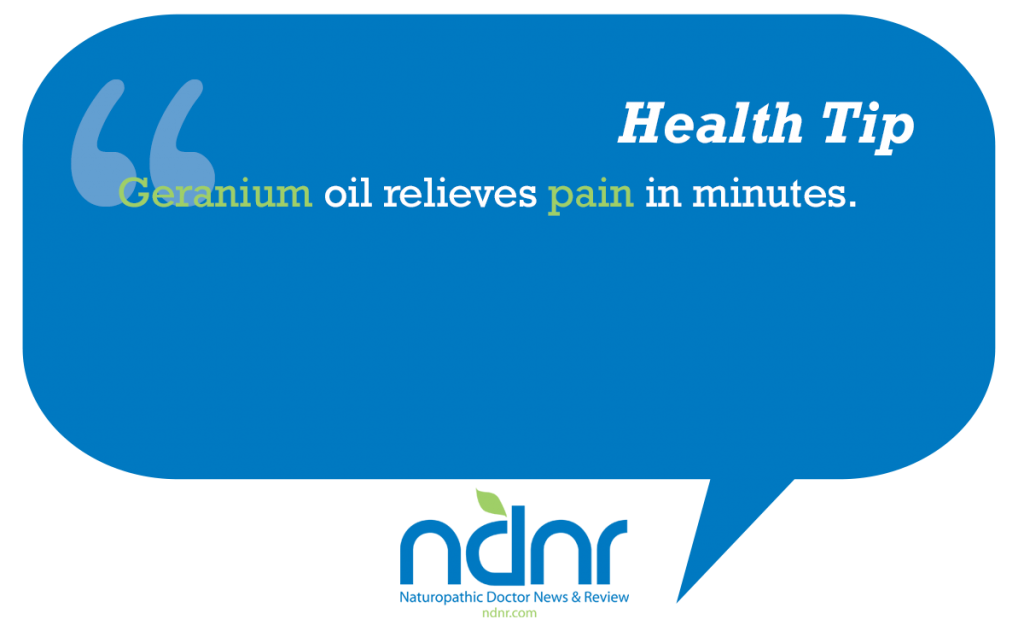 Conventional medications for acute infection include:

Conventional treatments for postherpetic neuralgia include:

Gabapentin: Gabapentin is a drug similar in structure to the neurotransmitter GABA. In 2002, gabapentin was approved for treating postherpetic neuralgia (Moulin, 2006; Beydoun, 1999).

There are several approaches to herpes zoster, including:

Ganoderma lucidum: Ganoderma lucidum is a mushroom that modulates the immune system and has potent antiviral activity (Paterson, 2006; Niedermeyer et al., 2005). One study found that a hot water extract of Ganoderma lucidum decreased herpes zoster pain for five Japanese patients. Pain relief started within a few days of intake and was almost complete within 10 days. In the same study, two cases of acute herpes zoster with manifestations, including trigeminal nerve ophthalmia (both patients were 74 years old); one with lower body zoster (70 years old); one with herpes zoster oticus (17 years old); and one with leg herpes (28 years old); responded quickly to treatment. No patient developed post-herpetic neuralgia after more than one year of follow-up (Hijikata et al., 2005).

An earlier study by two of the same researchers found that hot water-soluble extracts of Ganoderma lucidum decreased pain dramatically in two patients with postherpetic neuralgia recalcitrant to standard therapy and two other patients with severe pain due to herpes zoster infection (Hijikata and Yamada, 1998).

Peppermint oil: A case report described a 76-year-old woman with post-herpetic neuralgia whose pain had been resistant to standard therapies. The patient was instructed to apply neat peppermint oil (containing 10% menthol) to her skin, resulting in an almost immediate improvement in her pain. This pain relief persisted for 4-6 hours after application of the oil (Davies et al., 2002).

Geranium oil: An article published in the American Journal of Medicine described a multicenter, double-blind crossover study on the use of geranium oil for subjects with moderate to severely painful post-herpetic neuralgia. Geranium oil treatment was associated with a significant reduction in pain for spontaneous and evoked pain, as compared with placebo. Adverse reactions were minor. Geranium oil relieves pain in minutes, and 25% had dramatic pain relief (Greenway et al., 2003).

Nutritional Support for the Skin

Vitamin A: One study found that a deficiency of plasma retinol (vitamin A) is common, particularly in subjects with severe mucositis, and is associated with an increased risk of herpes zoster infection in recipients of hematopoetic stem cell transplant (High et al., 2002).

Vitamin C: A case study published in Anesthesia and Analgesia described a 78-year-old man with intractable T3-6 postherpetic neuralgia. Lab tests were normal except for a low concentration of vitamin C. Treatment with IV ascorbate (2.5g on days 1, 3 and 5) resulted in complete resolution of the intermittent, spontaneous shooting pain and a decrease of his baseline pain (Chen et al., 2006).

An old article published in 1950 mentioned the use of intravenous vitamin C for herpes zoster (Zureick, 1950).

One study used a combination of TCM (acupuncture, cupping and bleeding, and Chinese herbs), local anesthetic filtration and nerve block (German Neural Therapy) with 1% procaine injection on the affected dermatome, and meditation. For all 56 patients, there was a 72.1% average reduction of pain. No significant side effects were reported (Hui et al., 1999).

One article described a patient with a second-degree burn of the forehead, induced by topical application of crushed garlic, which mimicked herpes zoster (Farrell and Staughton, 1996).

Ron Steriti, ND, PHD is a graduate of SCNM. He is professionally trained in the use of vitamins, herbs, nutritional supplements and classical homeopathy, and is licensed as an ND by the state of Vermont. Dr. Ron’s passions are botani-cal medicine and clinical nutrition based on published scientific research, along with classical homeopathy. He has written extensive nutrition research articles on a variety of chronic dis-eases, and has developed a holistic medical database that keeps him up to date on the latest research.

High KP et al: Low plasma concentrations of retinol and alpha-tocopherol in hematopoietic stem cell transplant recipients: the effect of mucositis and the risk of infection, Am J Clin Nutr 76(6):1358-66, 2002.

Smitten AL et al: The risk of herpes zoster in patients with rheumatoid arthritis in the United States and the United Kingdom, Arthritis Rheum 57(8):1431-8, 2007.

Woodbridge P: The use of betadine antiseptic paint in the treatment of Herpes simplex and Herpes Zoster, J Int Med Res 5(5):378-81, 1977. 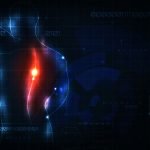 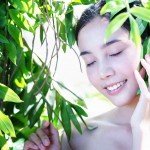