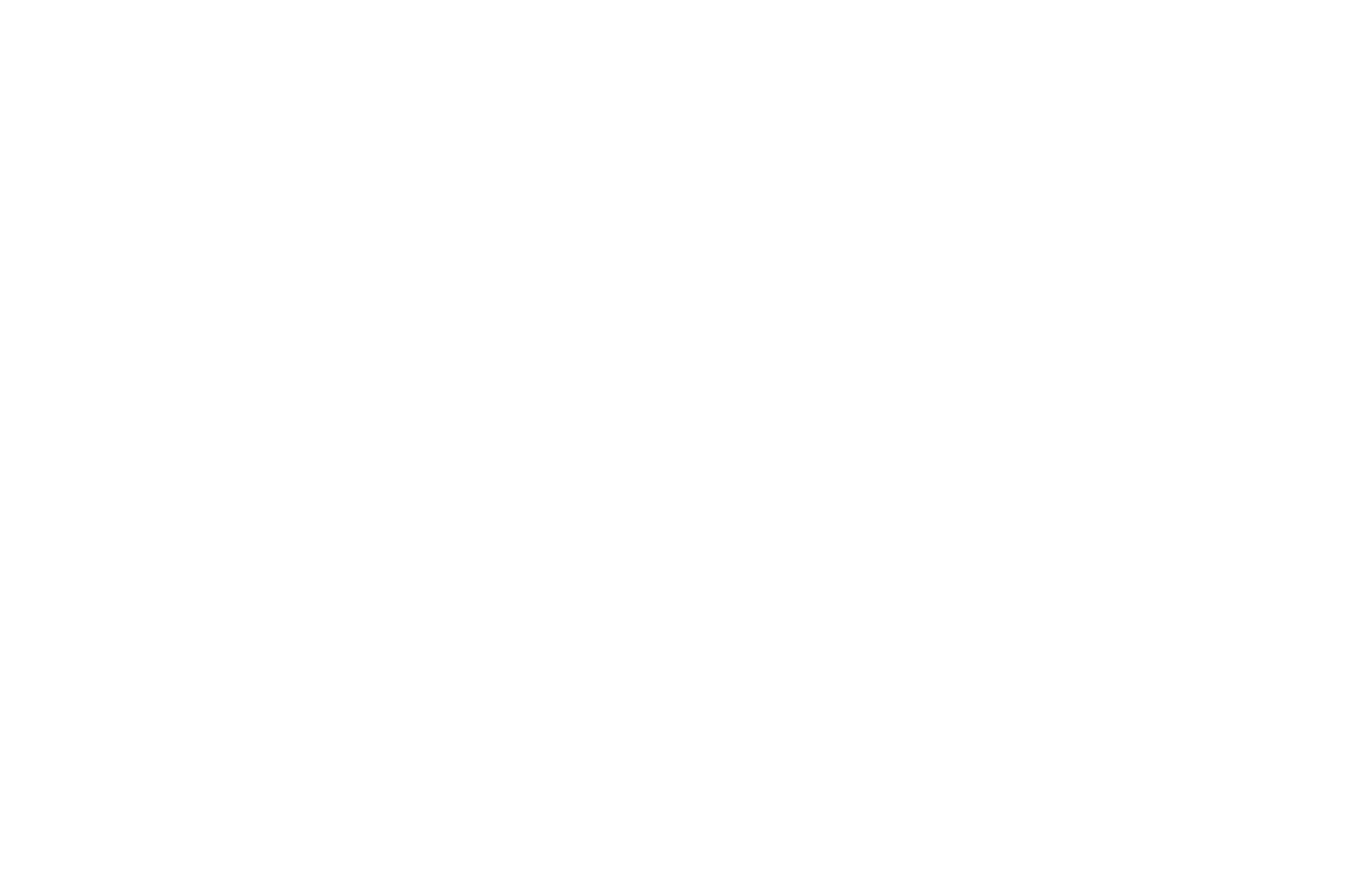 A Case of Night Terrors

Shirley is a delightful, slender 7-year-old with a wide smile. She has been brought in by her mom due to concerns about various aspects of her health. Listed complaints include arrhythmia and night terrors.

Shirley is very engaging. This is striking, so of course leads me to start thinking of remedies; however, I need to guard against forming an immediate prejudice.

Mom has always been a homoeopathy supporter, so this visit is not all unusual for the family. As soon as I invite discussion, her mom launches in on the descriptors…

“She is timid and bashful, fearful and sensitive.”
Comment: This is too general a statement; I want the descriptions to be more useable. I ask for examples…

“We cannot take her to the movies due to concerns that this will excite great fear. There is a show called ‘Dora the Explorer,’ and on it a very benign witch. Even this will cause fear.”

Her mom goes on to say that after seeing that episode of Dora, the resultant fear went on for weeks!

With the fright, she will wake about 1 hour after falling asleep. There will be screaming, heat and sweat, palpitation and arrhythmia.

Comment: So, the arrhythmia seems to be associated with nighttime and with fright.

Sometimes there is a chest pain, which she describes as being hit in the heart by a rock. Calming her is usually very difficult, even though she seems to be half-asleep. “Everything she watches needs to be carefully supervised and the bad parts deleted, or we fast-forward through them.”

Shirley also regularly jerks hard during her sleep. She wants to be covered during sleep. In a ritualistic manner, she places her toy animals all around her before sleep. There is clear fear of the dark. A flashlight is put under the pillow, just in case it gets dark in the room.

Shirley’s history includes a TB vaccine at birth, and the nosode has been of reliable service for her frequent history of lingering coughs. About 5 times per month, Shirley will have burning both during and long after urination.

Her urine can appear frothy (about 3 times weekly) and only occasionally is excoriating. There is a past history of renal tubular acidosis.

She also has had a long history – since 2 months of age – of skin issues; they are not bad. They usually involve red spots, which become dry and desquamate.

She can get pink eye, which responds to Pulsatilla.

Ever since the Pulsatilla, her thirst has definitely increased.

Stools are changeable. Nails are brittle and exfoliate. There is a desire for salty, and an aversion to sweets (unusual in a 7-year-old!). She eats well but does not gain weight.

Shirley is artistic. She is miserly and she is jealous. She can be very sensitive to criticism; she will feel offended and yell.

Shirley is precocious mentally. She definitely prefers boys to girls. Even as an infant, she showed a preference for men. Her memory is incredible.

Working with the Case

When looking at a case, I find I need to review the whole thing several times. First, I review it for the general nature of the complaints and the flow of the story.

Then I will review the case for distinct symptoms with my homeopathic hat on, not to look for remedies yet, but to divide off symptoms as entities. I want to see all possible symptoms.

Next, I let the whole thing settle for a bit, as I find I need to allow my mind to live with the picture before it assumes a kind of dimensionality all on its own.

When I return to the case, I ask myself what is most intense about the whole case. In this case, clearly it is the fear response to various videos that is really a 1-in-a-thousand reaction. That is where I will anchor my view.

Jerking during sleep also captures my interest. The aversion to sweet in a child is not frequently met with. I note the burning and acridity, and the lack of weight gain despite good appetite.

I will first select rubrics for all the symptoms. Then I play with the clipboards available in the programs, deciding on the “genius” (otherwise called the minimum syndrome of maximum importance) or essential symptoms needed to guide us to the study of materia medica. (See Figures 1 and 2 for repertorization of the case, using 2 different sources.)

Given the fear, burning, twitching, and my own impression, I decide on Phosphorus. I give a dry dose of Phos 200C, 3 pellets immediately, and suggest a second dose to follow if there is no change in the degree of fear after 1 week.

The first follow-up was 1 month later. There have been no more terrors with sweats. The palpitations are at least 50% better. Fear is still present.

She is very ticklish (new). Jerking during sleep is 80% better. She experienced burning with urination once only. Frothy urination is now infrequent.

Since Mom is now a homeopath herself, I left the redosing of the Phosphorus to her. Based on the return of the burning at urination, this turned out to be once monthly.

About 7 months later, some interesting developments have occurred in this 7-8-year-old…

The fears are no longer an issue, and the eczema (eruptions) has become more prominent. Shirley has a new sensation in her urethra, “as if a ball were in the urethra.” This occurs only occasionally.

She has always liked boys, but this preference was now more intense. She is very haughty, just like a little teenager!

Due to the presence of the ball sensation internally and the haughtiness, I prescribe Platina 200C.

Mom reported back the following week: “It was as if someone flipped a switch and gave me back my daughter!” 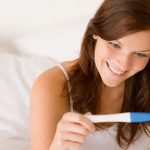 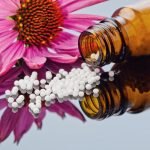