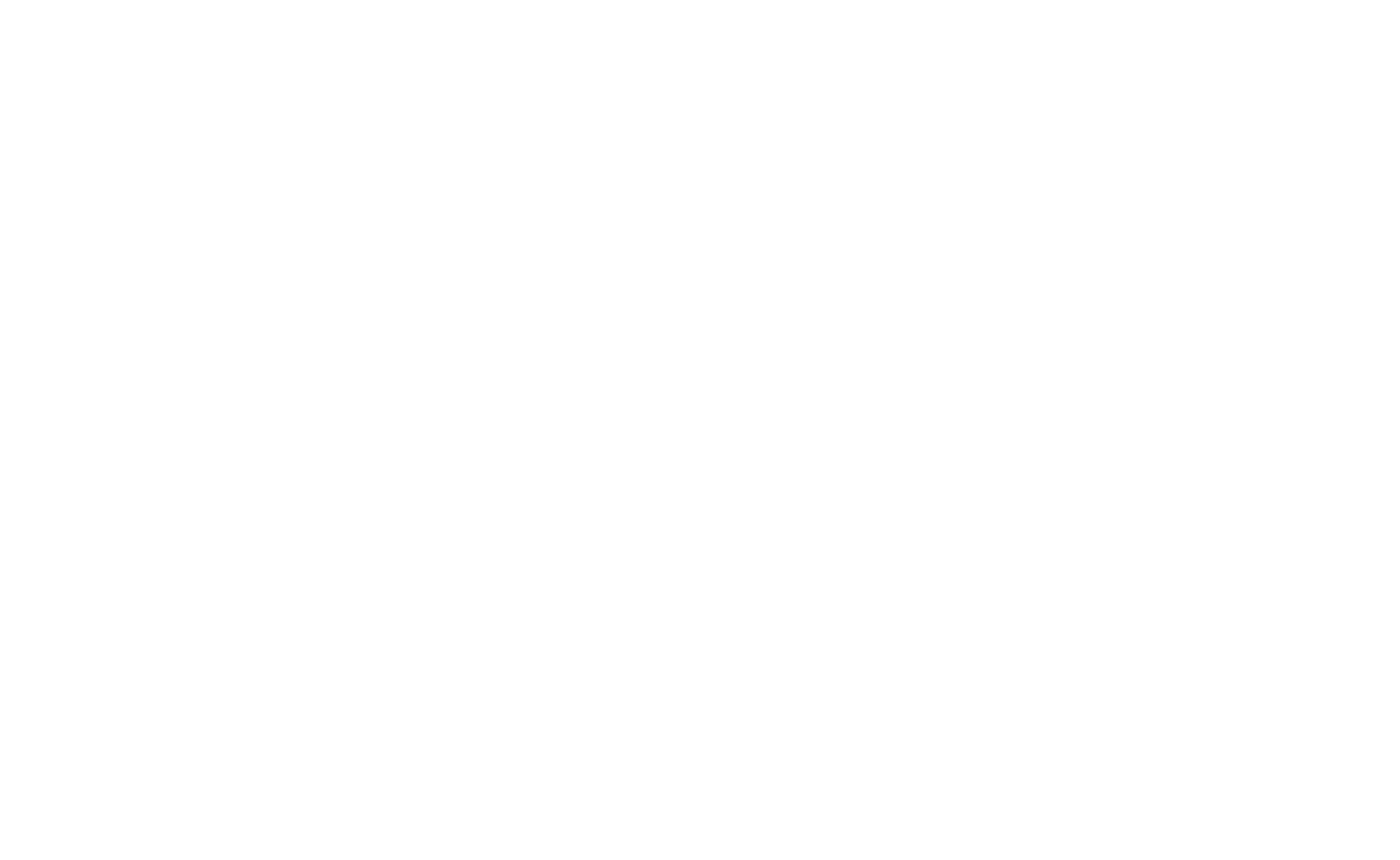 The Calcium Controversy: A Cardiovascular Risk?

Two recent studies have shown that calcium supplementation (as monotherapy) was associated with increased cardiovascular risk. Magnesium and potassium may be the missing minerals needed for the prevention of disease.

Results from the Women’s Health Initiative showed that calcium and vitamin D supplementation neither increased nor decreased coronary or cerebrovascular risk in generally healthy postmenopausal women over a 7-year period.4,5

The Atherosclerosis Risk in Communities Study showed that dietary magnesium intake was marginally inversely associated with the incidence of ischemic stroke.6 A study of Finnish male smokers showed that a high magnesium intake may play a role in the primary prevention of cerebral infarction.7

An article by Rowe, appearing in the American Journal of Cardiology, expounds on the association between the calcium:magnesium ratio and cardiovascular risk.10 Magnesium, which is “nature’s calcium blocker,” may precipitate a magnesium ion deficiency, ischemia, an increase in catecholamine levels, and insulin resistance, as well as a calcium overload of the myocardium, conditions conducive to myocardial infarction.10

A high calcium:magnesium intake ratio interferes with magnesium absorption, increases the potential for clot formation with vasospasm, and increases oxidative stress, with the latter also more likely to occur as a result of the reduced effectiveness of magnesium as an antioxidant in the presence of catecholamine auto-oxidation.

An adequate total intake of calcium for adults is 1000 to 1200 mg QD; therefore, maintaining a favorable 2:1 ratio would require a daily total magnesium intake of 500 to 600 mg QD rather than “the recommended dietary allowance of 320 mg/day for adult women.”

Finally, it is noteworthy that magnesium, in addition to calcium, is necessary for bone structure and reduces the likelihood of osteoporosis; a calcium:magnesium intake ratio that is excessive will offset the effectiveness of magnesium in providing this function.12

Results of the Shanghai Women’s Health Study showed an inverse association between calcium and magnesium intake and type 2 diabetes risk.13 An interesting study of the calcium:magnesium ratio in local groundwater and the incidence of acute myocardial infarction among men in rural Finland showed a protective role of magnesium and a low calcium:magnesium ratio against coronary heart disease, but it did not support the earlier hypothesis of a protective role of calcium.14 A recent article proposed that a high serum calcium:magnesium ratio is more appropriate and that alterations in this ratio could lead to increased development of new and recurrent breast cancer.15

Magnesium is essential for DNA duplication and repair, and magnesium deficiency favors DNA mutations leading to carcinogenesis. Dietary intake of magnesium in the United States is less than the recommended amount, and the deficit is more pronounced in older individuals, in whom gastrointestinal and renal mechanisms for magnesium conservation are not as efficient. Furthermore, healthy postmenopausal women are frequently advised to take supplemental calcium, but not magnesium and vitamin D, to maintain bone structure and overall health.

Results of the Nurses’ Health Study showed that low calcium intake, and perhaps low potassium intake, may contribute to increased risk of ischemic stroke in middle-aged American women.16 Another study showed that diets rich in potassium, magnesium, and cereal fiber reduced the risk of stroke, particularly among hypertensive men.17

Ron Steriti, ND is a researcher for Dr. Jonathan V. Wright of the Tahoma Clinic and Meridian Valley Labs in Renton, WA. He is a graduate of Southwest College of Naturopathic Medicine and has a PhD in Electrical Engineering from the University of Massachusetts at Lowell. 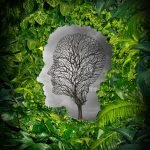 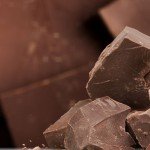