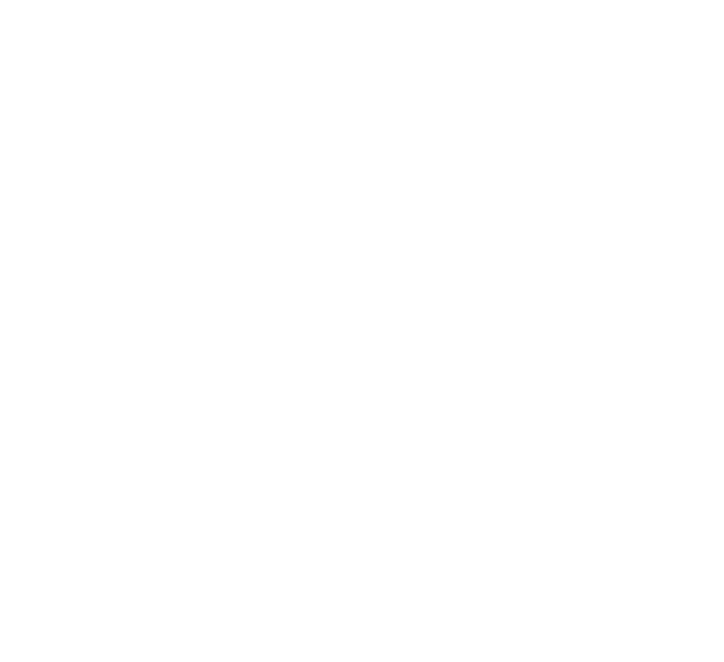 A Lighter Side of Depression

In a fascinating article, published recently in Nautilus, 1 Matthew Hutson takes a look at psychological research which poses an interesting view of depression. He showcases work done by Paul Andrews, an evolutionary Psychologist at McMaster University in Canada, who presents the argument that perhaps depressed states serve as “an adaptation for analyzing complex problems.”2 This hypothesis considers many of the common symptoms of depression, such as “anhedonia,” or an inability to feel much pleasure, increased time spent in rumination, and an increase in REM sleep. These three elements seem to advocate a removal from typical pursuits of everyday life, and an increased focus on understanding or solving the underlying problem that triggered the depressive episode.

The state of depression, therefore, serves as a period of time which is different from the norm of everyday life – an “altered state” – meant to divert attention to whatever painful stimuli led to the upset. This could help explain why individuals perceive benefit from ruminating during depressed states, such as assessing problems and preventing future mistakes.3 This perspective puts great emphasis on the need to use a depressive state as a means of directing where the consciousness wants to go in order to glean some important meaning or life-lesson. From a naturopathic standpoint, this is the vis medicatrix naturae, as the interrelationship of the mind and body, directing the consciousness in considering exactly what needs to be processed in order for healing to occur.

Reflection is not Reflective of Difficulty

Laura King, a psychologist from the University of Missouri, adds with the assertion that this meaning is derived from a difficult situation based on the amount of time spent reflecting on the difficulty, not the level of difficulty. From this perspective – depressive episodes as a means of figuring out an emotional dilemma – antidepressants, of any kind, even herbal therapies, are an incomplete treatment.4 They don’t specifically address any needed mental/emotional processing. Some sort of psychological therapy also needs to be utilized.

This perspective is meant as a means of reframing depression, and not belittling those who suffer from it

Depression is a debilitating condition, and often people become stuck for years in spirals of dysfunctional thinking. However, understanding, or considering that the original onset of the depression could have been to serve a vital and healthy purpose may be an avenue for developing treatment protocols, finding homeopathic prescriptions, and certainly communicating a sense of value of experience to our patients. 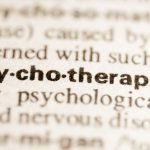 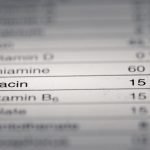