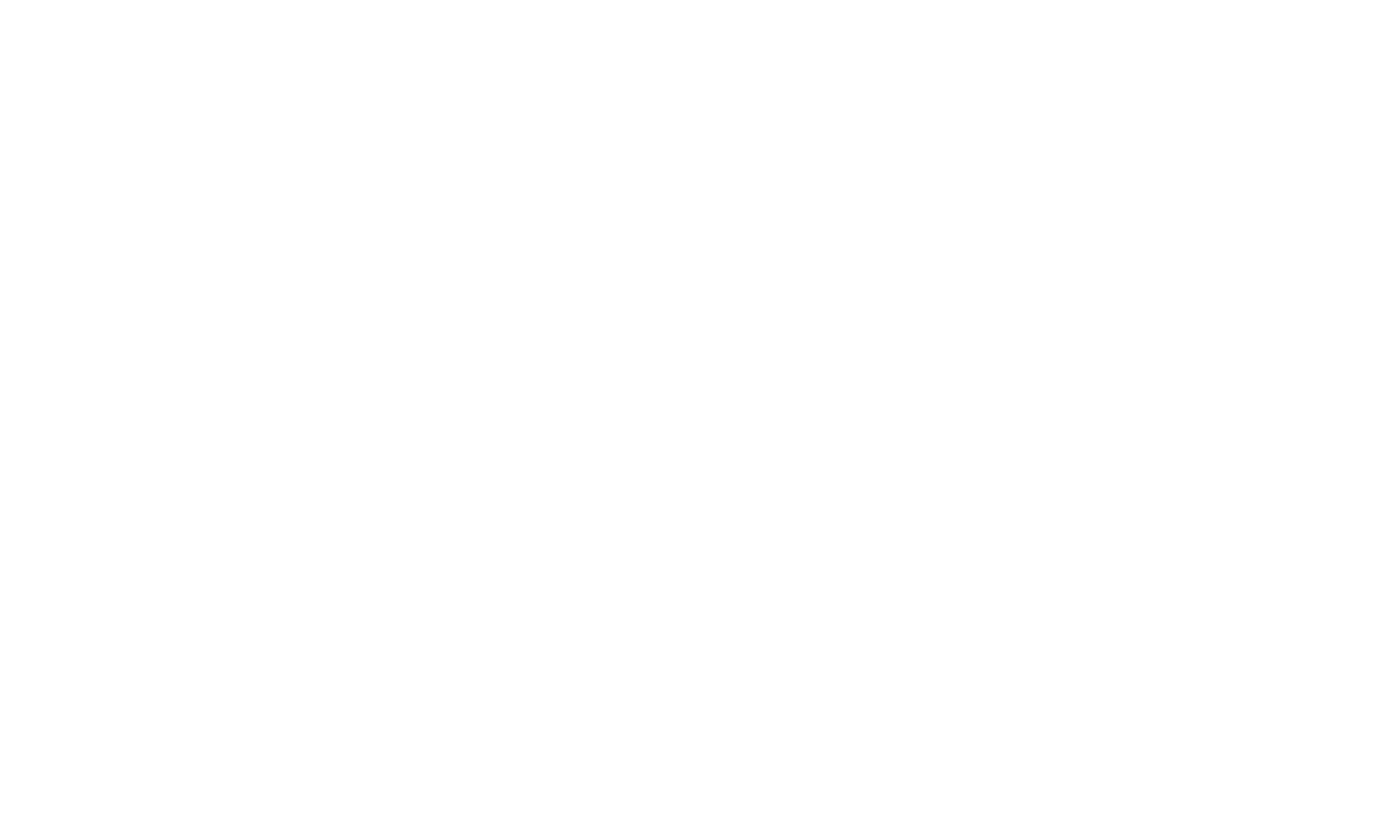 Exposure to bisphenol A (BPA), an industrial chemical used to make certain plastics and resins, inner coatings for food cans and bottle tops, thermal paper used in store receipts, dental sealants and so on, is a concern because of possible adverse health effects, including a reduction in fertility.

A study performed at Harvard Medical School (HMS) in the United States by Maria Fernanda Hornos Carneiro and her research group shows that the harmful effects of BPA can be reversed by administering a supplement known as CoQ10 (coenzyme Q10), a substance naturally produced by the human body and found in beef and fish. Hornos Carneiro is a former São Paulo Research Foundation – FAPESP scholarship awardee.

Strategy for reversing the effects of BPA

The article published in the journal Genetics is the first to present this strategy for reversing the effects of BPA in the organism. In this study, the researchers tested the antioxidant action of CoQ10 in nematodes of the species Caenorhabditis elegans exposed to BPA.

As an excellent antioxidant, CoQ10 is an electron donor. By donating its electrons, it stabilizes free radicals, reducing the oxidative stress and cell damage caused by BPA.

“BPA has oxidation potential as it’s chemically unstable and produces reactive oxygen and nitrogen species. When the antioxidant reserves in cells [electron donors] run out, the amount of reactive oxygen and nitrogen increases. Because of their chemical instability, they ‘poach’ electrons from mitochondria and other cellular organelles, cell membranes, proteins, and even DNA, damaging cells significantly and potentially causing cell death. If this problem becomes extensive, it poses a major threat to the organism,” Hornos Carneiro told.

The study measured the number of fertilized eggs laid and hatched and the number of progeny that reached adulthood. The problems detected can be compared to difficulty in becoming pregnant, miscarriages and chromosome anomalies in humans.

BPA is a chemical contaminant that acts as an endocrine disruptor, causing cellular oxidative stress [an imbalance between oxidant and antioxidant molecules], which results in damage to gametes and embryos. In the study, the worms exposed to BPA and given CoQ10 displayed lower egg cell death rates, less DNA breakage and fewer abnormalities in chromosomes during cell division, as well as less cellular oxidative stress,” said Maria Fernanda Hornos Carneiro, Research Fellow, Harvard Medical School.

In the experiment, worms were exposed to different combinations of BPA, CoQ10 and a solvent (DMSO): solvent only, solvent and CoQ10, BPA only, and BPA plus CoQ10.

The amount of exposure to BPA mimicked the estimated amount in humans. “We know it’s practically impossible to avoid exposure to BPA and similar contaminants in this day and age, so we looked for a strategy to minimize the harm done.

Many studies have shown that age reduces fertility in women, and because exposure to BPA [and other endocrine disruptors] occurs throughout life, it’s not yet possible to estimate separately the extent to which observed infertility is due to exposure to toxic chemicals in the external environment and how much is due to aging,” Hornos Carneiro said.

The nematodes used in the study were transgenic, with a fluorescent protein sequence inserted into their DNA to enable in vivo observation of protein expression. Fluorescent antibodies were also used, as well as advanced microscopy and molecular biology techniques.

The researchers were thereby able to observe in real time the effects produced at the cellular and molecular levels during the process of cell division (meiosis) and embryo formation in the worms.

According to Hornos Carneiro, BPA’s chemical structure is similar to that of estrogen, a female sex hormone that plays a key role in ovulation. As a result, BPA can bind to estrogen receptors in humans, leading to a number of significant effects.

“Depending on the tissue, the effects may be pro-estrogenic or anti-estrogenic, with an impact not just on the reproductive system but also on other systems and processes that are important to a person’s health,” she said.

Hornos Carneiro is currently a professor in the School of Chemistry and Pharmacy at the Pontifical Catholic University of Chile. She conducted the study at the University of São Paulo’s Ribeirão Preto School of Pharmaceutical Sciences (FCFRP-USP) in Brazil with the support of a FAPESP scholarship for postdoctoral research internship abroad.

According to Hornos Carneiro, exposure of the worms to BPA alone resulted in more DNA breaks. “This was potentially due to the action of reactive oxygen species formed as a result of the presence of the contaminant in the organism,” she said. “We found that the breaks were not correctly repaired in this group of worms.”

The damage was observed by monitoring a protein involved in DNA breakage and repair when genetic material is exchanged between homologous chromosomes during meiosis.

This exchange of genetic material, known as crossing over, is important for increasing genetic diversity and driving evolution. “One hypothesis is that the increase in DNA breakage [and inefficient repair] was due to a rise in gonad oxidative stress caused by BPA,” she said.

Another finding was that mitochondrial dysfunction increased. Mitochondria are energy-producing organelles in cells. “Because of oxidative stress, mitochondrial membrane potential was significantly altered in the worms exposed only to BPA, while in the group that received the CoQ10 supplement, this marker was much improved,” Hornos Carneiro said.

The effect of BPA on embryos was also studied in this experiment. As a hermaphrodite, C. elegans self-fertilizes, and it is therefore possible to observe in its gonads all stages of germinative cell development in meiosis up to the polar corpuscle and embryo formation.

“In the study, we observed embryo formation in vivo using a technique called live imaging,” Hornos Carneiro explained. “The benchmark for analysis of the occurrence of defects was the first cell division [the precise moment at which the unicellular embryo divides in two]. In the group exposed only to BPA, a larger number of defects were observed, such as formation of chromatin bridges and cell division cessation.” 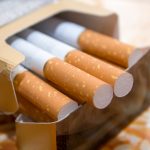 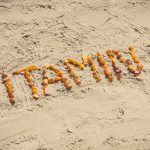