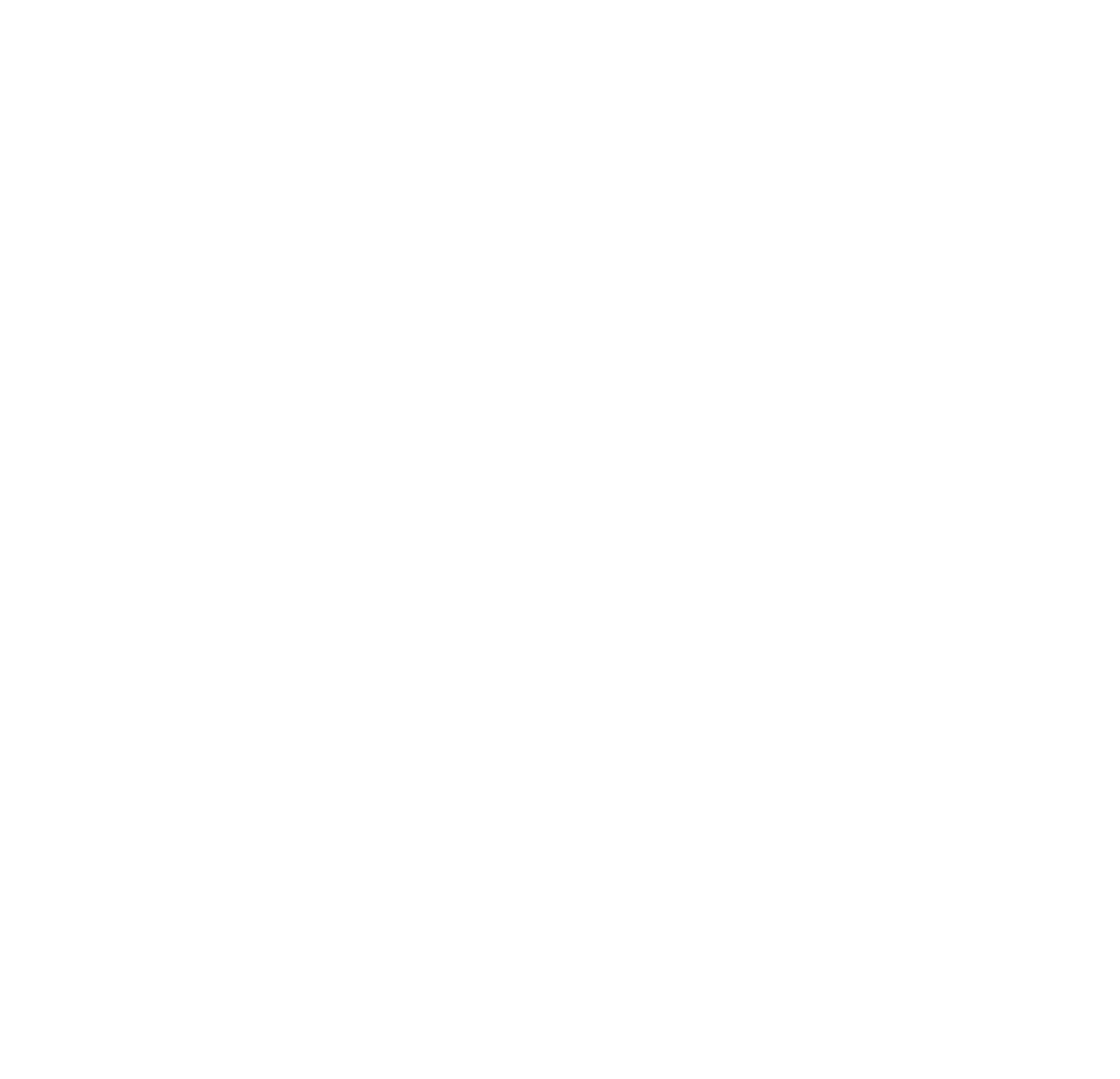 People in the United Kingdom (UK) are participating in a social phenomenon referred to as “dry January.” Participants are encouraged to spend the 30 days of January abstaining from alcohol. The results from the previous year have been acknowledged as creating an immediate physical, psychological and emotional benefit for participants.

The challenge is vastly different from traditional public health initiatives to curb or lower substance use. It focuses on the positive results from abstinence or diminished alcohol use through promotional emails and social media feeds, rather than concentrate on the negative outcomes of over use and abuse. The vast majority of those who participate report having a positive experience of temporary abstinence. Some report experiencing a “new me” – an improved version of themselves.

The research into the social challenge was led by the University of Leeds and intends to further understand the popularity of the challenge by looking at the participants’ experiences.

The study looked at over thirty promotional emails sent out by the charitable organization during the event last January. Over 2,500 comments of over 62 posts on an open Facebook group were also analyzed.

Personal benefit fueled interest in taking part in the challenge

From the comments, it was seen that fundraising for the charity was not an important reason people were taking part in the challenge, that they were much more likely to discuss personal benefit. Benefits discussed included sleep quality, appearance, energy levels, weight loss, self-esteem, and a surprise at learning about their own strength and willpower.

Study suggests: public health authorities might do well to consider revamping alcohol and drug policies to concentrate on positive aspects of behavioral change

The study, published in the journal Drugs: Education and Policy suggests that public health authorities might do well to consider revamping alcohol and drug policies to concentrate on positive aspects of behavior change rather than current fear tactics.

Report author Dr Henry Yeomans, Associate Professor in Criminology and Criminal Justice at the School of Law, said:”Dry January allows people to learn about themselves and feel as if they are better fulfilling their potential. Through this sort of self-discovery and self-optimization, it makes a substantial impact on the lives of a great number of participants. It brings physical, psychological and emotional benefits in both the short-term and the long-term.” 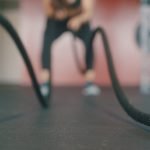 A Single Workout May Boost Metabolism for DaysNaturopathic News 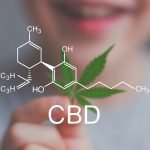