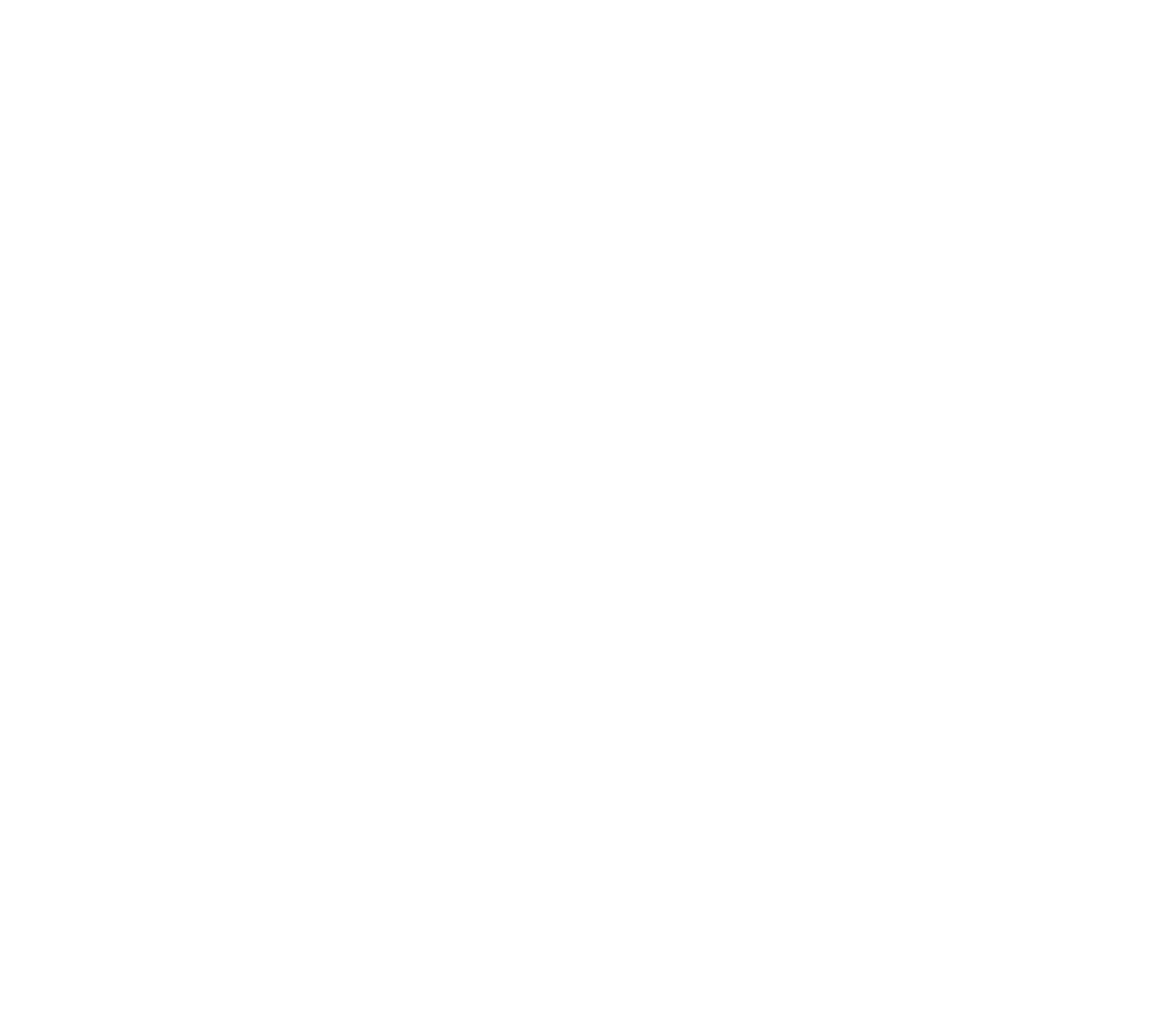 Researchers have found that focusing powerful non-invasive magnet stimulation on a specific brain area can improve the symptoms of Obsessive Compulsive Disorder (OCD). This opens the way to treat the large minority of sufferers who do not respond to conventional treatment. The work is presented at the ECNP Conference in Copenhagen.

OCD is broadly defined as recurrent thoughts or urges, or excessive repetitive behaviors which an individual feels compelled to perform. Around 12 adults in every thousand suffer from OCD in any given year, although 2.3% of adults will suffer at some point in their life. It is generally treated through exposure and response prevention (ERP) therapy (which exposes the patient to the content of his obsessions\urges without performing the compulsions) and medication, such as SSRIs (Selective Serotonin Reuptake Inhibitors e.g. fluoxetine (Prozac/Sarafem) or Sertraline (Paxil) or Serotonin Reuptake Inhibitors e.g. clomipramine (Anafranil), however between a third and a half of patients don’t respond well to treatment

Deep Transcranial Magnetic Stimulation (dTMS) is a type of brain stimulation technique where pulsed magnetic fields are generated by a coil placed on the scalp. This field activates the neuronal circuits at the target brain area, resulting in symptom improvement. It is clinically used for treatment of some difficult cases of depression.

Dr Lior Carmi (along with Prof. Joseph Zohar and Prof. Abraham Zangen), from the Chaim Sheba Medical Center in Israel, led an international group of scientists in a multi-center randomized controlled trial (RCT) spread over 11 centers. 99 patients with Obsessive Compulsive Disorder were assigned to either be treated with dTMS, or to receive pretend treatment (sham treatment). All the patients in the trial had previously failed to respond to antidepressant treatment.

An interesting point about this trial

Dr Carmi said: “An interesting point about this trial is that we deliberately provoked the patients for about 5 minutes before each dTMS session. We did this by tailoring a provocation for each patient according to their own specific OCD obsessions. For example, if someone had obsessions about getting contaminated, we exposed him to a situation in which these obsessions where aroused, for instance, touching a bathroom’s door handle or the trash can. Another example would be if someone had obsessions regarding not closing the water tap at home, we deliberately aroused the doubt about that. All these exposures were designed for each individual patient. During the first meeting with the patient we learned his symptoms and created a list of which exposures to use during the study. The idea is to deliver the treatment when the brain circuitry is aroused and not while the patient is thinking about the shopping he needs to do after the session will be over.”

The sessions consisted of 6 weeks of daily dTMS (20Hz) treatment focused on specific areas of the brain related to OCD. This is the first time these areas have been targeted for this disorder. The degree of response was measured using the generally-accepted Yale-Brown Obsessive-Compulsive Scale (YBOCS) questionnaire. After 6 weeks, 38% of those being treated responded to the treatment. They showed an average reduction of more than 30% in symptom severity, as opposed to 11% of patients receiving the sham treatment.

A month after treatment finished the response rate was 45.2% in the active group versus 17.8% in the sham group. Around a third of both the treated group and the untreated group complained of headaches, but only 2 dropped out over the trial due to pain.

Lior Carmi said: “Researchers have tested TMS for OCD in the past, but this is the first time we have stimulated this region of the brain and done so while we tailored exposures to each patient. In addition, we have done so using a standardized protocol in a multi-center randomized trial (at 11 cites in U.S, Canada and Israel). This means that we have achieved these positive results although the variety of patients and variety of clinicians who rated the response. Where the existing treatment works for OCD, it can work well; our method is primarily aimed at those who do not respond to conventional treatment.”

Commenting, Professor Jose M Menchon (Bellvitge University Hospital, University of Barcelona, Barcelona, Spain) said: This is a very exciting study because it shows positive results in OCD using deep transcranial magnetic stimulation. Until now, the clinical trials with TMS in OCD had been carried out with non-deep TMS, which may have limitations in its effect because the magnetic field can only reach the cortical surface. However, deep TMS allows reaching and modulating deeper brain regions that can be more critically involved in OCD. Deep TMS may become a useful therapeutic strategy if these positive results are confirmed in further studies.” 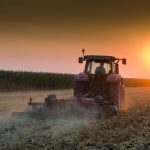 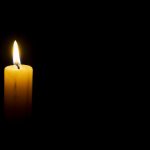