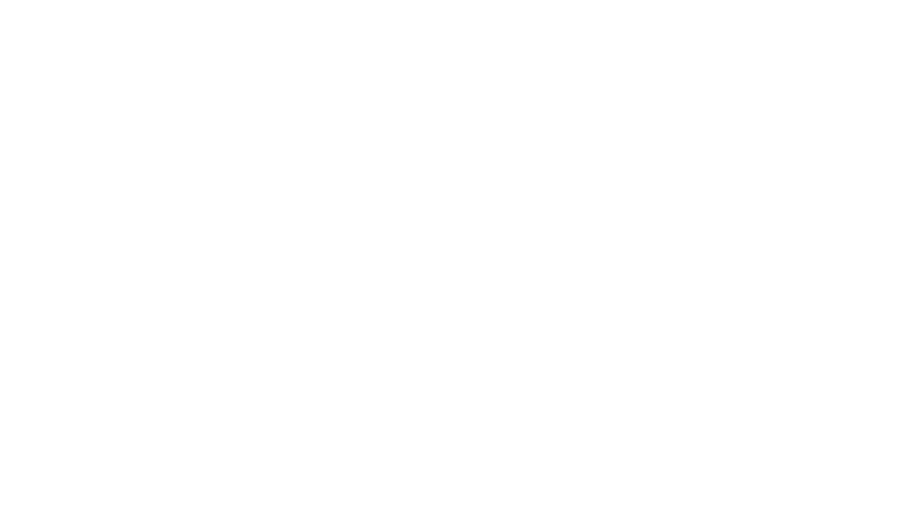 Researchers at John Hopkins University have recently found a key mechanism that is seemingly responsible for cancer metastasis.1  Cancer metastasis is responsible for roughly 90% of cancer deaths,2 as the cancer spreads to distant organs and compounds the dysfunction, and organ failure. According to the World Health Organization, cancer is responsible for 1 in 6 deaths. This new research adds more pieces to the puzzle of understanding this complicated disease process.

Density vs. Size Plays Key Role, According to Study Findings

The study found that it is not the size of the cancerous tumor that dictates whether metastasis is likely, but rather the density of the tumor. Previously, it has been generally thought that tumor size is the main indicator of metastasis likelihood, and this may now be a misconception. Two cytokines were also implicated in the research study as key signaling proteins during the metastatic process – IL-6 and IL-8. IL-6 is a pleiotropic cytokine and has been shown to have connections with tumor progression and metastasis.3 IL-8 has been shown to promote angiogenesis and tumorigenicity, and enhancing metastasis as well.4 Both cytokines are found in high concentrations in patients with lung and liver metastases.5

The findings were that cytokine increases in IL-6 and IL-8 were correlated with tumor-cell density and subsequent metastasis. Only IL-6 and IL-8 were elevated during cell density increases. Also, the observed mechanism of enhanced cell migration likely involves an increased expression of Wiskott-Aldrich syndrome protein family member 3 (WASF3) and subsequent regulation of actin cytoskeleton function by Arp2/3 complex, which increases the proliferation of dendritic protrusions. The proposed pharmaceutical protocol targeting of IL-6 and IL-8 receptors using Tocilizumab (a humanized monoclonal antibody used to treat rheumatoid arthritis) and Reparixin (a CXCL8 receptor inhibitor) decreased Arp2/3 expression in a murine model with metastasis of breast cancer to lungs, liver and lymph nodes. The specific therapeutic targeting of cancer metastasis appears to be a promising direction of this research.

One final point this research study does address, which is of importance, is that the the cellular behavior of cancer metastasis seems to only be seen within a 3D extracellular matrix, and results were not reproducible in a laboratory setting using 2D flat environments. The metastasis seems to need features of live tissues which allow for spatiotemporal gradients of biochemical cues present. 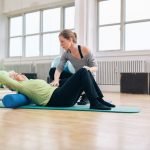 Yoga for Back PainNaturopathic News 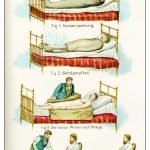