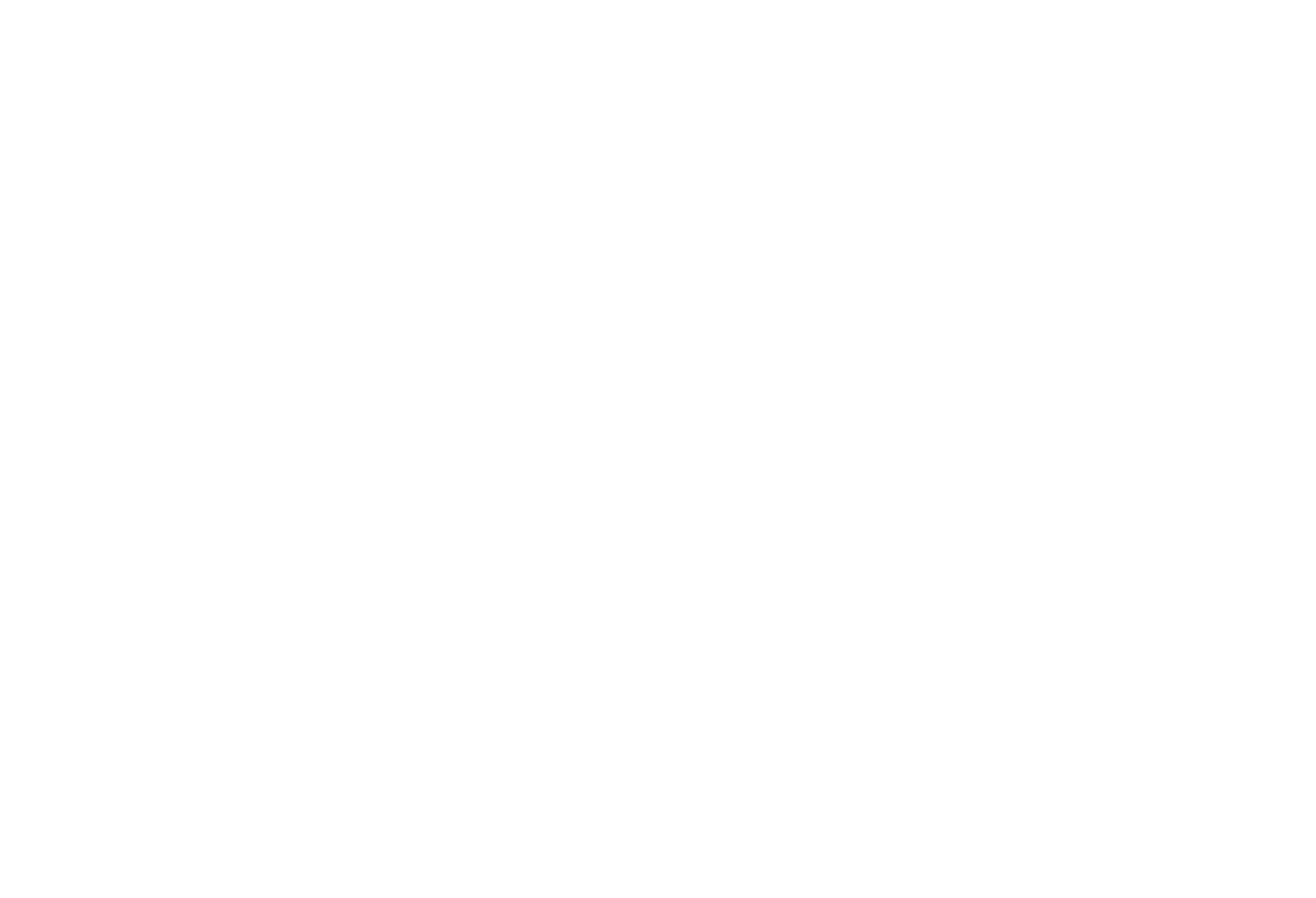 Patients will often relate a history of periodic episodes of rectal pain followed by periods of remission for some months when they are pain free. Some triggering event will cause the cycle to begin again, and eventually the episodes become more frequent and severe. Often by the time they have made it to your office they are in severe pain and spasm and quite anxious for relief.

Treatment of anal fissure can prove to be one of the more difficult courses of therapy for both the patient as well as the clinician. While surgical intervention will remove the lesion and alleviate the pain, invariably the lesion will return because the underlying cause has not been addressed. Additionally, surgical intervention often predisposes to fecal incontinence later in life. Therefore, medical management both in the short and long terms is necessary for complete resolution. Patients must be cautioned that the healing of a rectal fissure will have its periods of exacerbation and remission and that continuing on the treatment protocol is important despite the periodic setbacks that are often encountered. Educating the patient on this point upon initiation of therapy is essential to its success.

Initial treatment should be to alleviate the pain and spasm, as often this is what has brought them to your office. Homeopathic medicines are excellent for this as they provide prompt relief if the simillimum is found and will aid the healing process. While most homeopathic medicines have some degree of symptomology associated with the anorectal area, a few are found to be indicated much more often than others. Therefore, knowledge of their materia medica with regard to presenting and keynote symptoms will often streamline the intake process allowing you to prescribe more quickly.

Some of the more often indicated medicines are Chamomilla, Graphites, Nitric acid, Ratanhia, Sepia, Silicea and Thuja. Frequent dosing and the use of high potencies such as 200C or 1M are generally the rule. While a number of these homeopathic medicines are considered “constitutional” prescriptions, smaller and lesser utilized medicines such as Aesculus, Paeonia, and Ratanhia will be indicated if keynote symptoms are present. It has been my experience that homeopathic medicines often work faster and provide greater pain relief than analgesics and narcotics.

In order to facilitate healing of the fissure, I compound a topical cream consisting of Vitamins A and E, panthenol, calendula, goldenseal and Emu oil. This formula considerably enhances the healing process by providing nutrients essential for healing by second intention. Some of the commercial preparations also contain boric acid, which acts as a styptic. The cream should be applied topically after every bowel movement and at bedtime initially. As healing occurs, twice-daily use usually suffices until the lesion has resolved.

Iontophoresis using a zinc or copper electrode and applying a positive current will help to facilitate healing by hardening the underlying fissure, decreasing bleeding and affording pain relief. The patient lies on the negative dispersing pad and current is applied for 10 minutes at anywhere from 1 to10 milliamps.

Often patients have developed poor defecation technique and are in need of instruction. The patient should be instructed to not strain during passage of stool and to use cotton balls that have been moistened with water rather than toilet paper, chemical or alcohol wipes. Over-the-counter wipes that contain chemicals and alcohol break down the skin’s protective barrier making healing more difficult and infection more likely. Some patients are excessive cleaners and they should be instructed that it is unnecessary to wipe deep into the anal canal, as this will make the condition worse. Additionally, leaning forward with passage of stool allows for a change in the rectal angle and easier passage.

Sitz baths also aid in the healing process by providing increased blood flow to the area. If doing a sitz bath isn’t possible, alternately spraying hot and cold water on the perineal area will achieve the same result.

The clinical course varies from patient to patient and seems to be partially dependent upon how well they follow the treatment plan. Patients will often stop the treatment once their pain level has decreased but before complete healing has occurred. Patient education as to the healing process and what can be expected during its course is very important for successful treatment. I have found that frequent follow-up is needed to assess the healing process and reassure the patient. Once healing has occurred, maintaining proper bowel function and good dietary and bowel habits are necessary for prevention of further episodes. 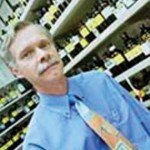 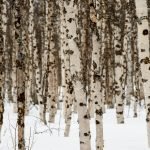