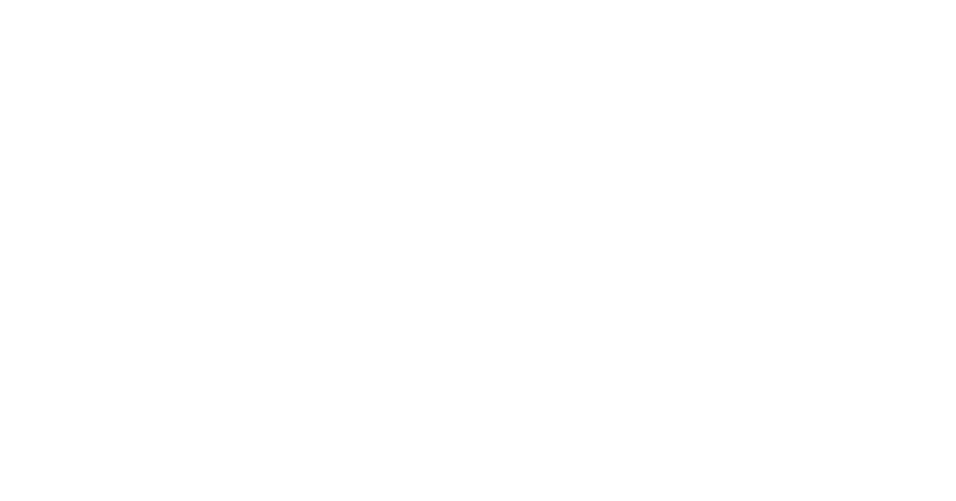 As naturopathic doctors, we all know about the importance of adrenal health in the treatment of any endocrine disorder. When it comes to the most common endocrinopathy in women of reproductive age, polycystic ovary syndrome (PCOS), the adrenals play an even more important role.

PCOS is diagnosed by the Rotterdam criteria,1 ie, the presence of at least 2 of the following 3 features:

Rather than a distinct disease, PCOS is a complex disorder including insulin resistance, weight gain, infertility, cardiovascular risks, hirsutism, acne, and other virilizing signs. PCOS is estimated to affect approximately 15-20% of reproductive-age women worldwide.2

Hyperandrogenism is one of the most important diagnostic criteria for PCOS. The idea of a non-androgenic PCOS phenotype is highly controversial. Counter to the Rotterdam criteria, the Androgen Excess and PCOS Society argues that hyperandrogenism, either clinical or chemical, is central to the disorder and is required for diagnosis.3

Adrenal Androgens in Women with PCOS

Androgens are derived from 2 main sources in females – the ovaries and the adrenal glands. Interestingly, the steroid-producing tissues of the adrenals and the ovaries have a common embryonic origin. In addition to this, adrenal tissue has actually been found within the ovary itself.4

It’s been estimated that up to 50% of women with PCOS demonstrate high adrenal androgen levels, which can often be seen as an excess of DHEA-S on blood workups.4 It’s important to note that DHEA-S secretion naturally declines with age and, as such, this marker must be measured in relationship to age in order to determine whether levels are abnormal.

Current evidence suggests that in women with PCOS, the adrenals produce androgens through an exaggerated response to adrenocorticotropic hormone (ACTH) stimulation from the pituitary gland.4 Obesity, insulin resistance, and ovarian secretions seem to play a limited role in adrenal androgen excess.2

As an example of this, androstenedione can be converted in the liver to testosterone, reflecting approximately 50-60% of all testosterone in women.2 DHEA and DHEA-S also serve as pre-hormones and can be converted into androstenedione and testosterone in different tissues of the body. A significant portion of DHEA is converted into DHEA-S in the adrenals, though the action of the enzyme DHEA sulfotransferase. As the adrenals produce almost all DHEA-S found in the body, serum levels are a fairly accurate marker of adrenal androgen production. Neither DHEA nor androstenedione are accurate measures of adrenal output, as significant percentages of these hormones are also produced by the ovaries.

In the past, it’s generally been thought that the adrenals do not produce testosterone directly; however, recent research suggests that small quantities may indeed be produced therein.5 New research also suggests that DHEA can also be converted to dihydrotestosterone (DHT), the most potent androgen, from androstenedione in peripheral tissues.6

Early-onset adrenal activation, known as premature adrenarche, increases the risk of developing PCOS in women by 50%.7 In a young woman, an early onset of pubic/axillary hair and apocrine sweat gland development can mark this condition.

When it comes to the hypothalamic-pituitary-adrenal (HPA) axis, circulating ACTH levels in women with PCOS are actually similar to those found in age/weight-matched control women.2 The ACTH response to corticotropin-releasing hormone (CRH) stimulation has also been found to be similar in PCOS and control women. However, the production of adrenal androgens in response to ACTH stimulation is exaggerated in women with PCOS.2

As excessive stimulation of the adrenals by stress responses increases androgen output, it is helpful to look at the impact of stress in individual women’s case histories. Along this same line of thinking, one suggested cause of PCOS-related adrenal androgen excess is peripubertal stress.2

The Role of Insulin Resistance in Adrenal Gland Activity

The role of insulin on the adrenal production of androgens, however, is not fully understood. Several studies have suggested that high insulin may suppress adrenal steroid production and that lower insulin levels are linked with higher DHEA levels. Other conflicting studies link insulin resistance with higher adrenal androgen levels. Overall, however, elevated adrenal androgen precursors, particularly DHEA, appear to provide protection from cardiovascular risks and result in lower insulin levels.12

The production of adrenal androgens in women with PCOS appears to be under significant genetic control. Various studies have determined that elevated levels of DHEA-S are familial in nature; however, it’s also difficult to determine the effect of environmental influences such as elevated androgens during the perinatal or pubertal periods.13 Interestingly, the Cincinnati Myocardial Infarction and Hormone Family study found that the heritability of DHEA-S levels is stronger in women than in men,14 and other research has found that among women with PCOS, levels of DHEA are inherited by a degree of up to 67%.15 Approximately 10 genetic variants in sulfotransferase (SULT2A1) have also been associated with the production of elevated DHEA-S levels.2

In summary, it appears that in response to ACTH stimulation, women with PCOS produce increased levels of androgens but do not have any actual abnormalities in HPA-axis function.16 Extra-adrenal factors such as obesity, insulin, and ovarian hormones do not play a large role in the adrenal androgen excess, with the exception of testosterone, which may increase the conversion of DHEA to DHEA-S.

As discussed, various clinical signs and aspects of the medical history can help alert you to the possibility of androgen excess and PCOS in your patients.

Although a patient’s history and clinical picture can provide significant clues of androgen imbalances, lab tests can help to confirm them. It’s recommended to measure several steroid hormones, including both precursors and downstream hormones. A combination of salivary, urine, and serum tests will yield the most reliable results (Table 1).

When treating PCOS, it’s important to first assess to what degree adrenal androgen excess may be problematic. As the adrenal androgens are the more protective form of androgens found in women with PCOS, and are the least influenced by insulin resistance, it’s important to first tease out individual aspects of the case. In a younger woman, adrenal androgen excess may be predominant, whereas an older woman may have developed insulin resistance that changes her picture. In a patient that is highly insulin-resistant, much of the androgen excess originates from the ovaries. As is always the case in a naturopathic approach, the adrenal component must be treated with simultaneous attention to the entire person and her current status of health (including life stage).

Numerous nutritional and herbal agents are useful in patients experiencing chronic stress. Some of the most efficacious ones are listed here:

It’s important to not overlook the benefits of stress reduction via lifestyle modifications, including meditation, deep breathing, visualization and other mindfulness activities.

In addition, as some adaptogenic herbs may increase serum androgens, it is important to consider contraindications before prescribing commonly used adaptogen formulas.

Once the effects of the patient’s individual HPA axis have been addressed, it is often helpful to then incorporate natural anti-androgenic therapies. Many significant clinical problems related to excess adrenal androgens occur due to their conversion to testosterone or DHT. Anti-androgen therapies may be particularly beneficial for women with androgen-related hirsutism, acne, androgenetic alopecia, and androgen-related menstrual irregularities, who wish to avoid the side effects of conventional approaches such as spironolactone or finasteride.

The adrenals are an important component of a case workup for all women with PCOS. Not only are they important with respect to cortisol secretion, they are a key source of androgens in many women with androgen excess. Excessive androgens in women can inhibit ovulation and cause hirsutism, acne, and androgenetic alopecia. Overall, in looking at adrenal health in women with PCOS, we need to address the stressors that may stimulate excessive DHEA output, and then minimize the end-products of adrenal androgen output, ie, testosterone and DHT. By addressing both of these issues, we can help to promote healthy ovulation and reduce the stressful effects of androgen excess for women with PCOS.

Fiona McCulloch, BSc, RAc, ND, graduated from the Canadian College of Naturopathic Medicine in Toronto, Ontario. Her undergraduate degree is in biological sciences from the University of Guelph (Guelph, Ontario). She is the founder of White Lotus Integrative Medicine in Toronto, and her clinical practice is focused on her passion: women’s health, endocrinology, autoimmunity, and fertility concerns. She has published numerous articles on the topics of evidence-based medicine for infertility and women’s health concerns, and is set to publish her first book, PCOS: Fertility Restored. 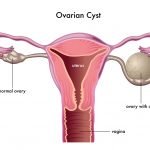 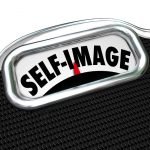