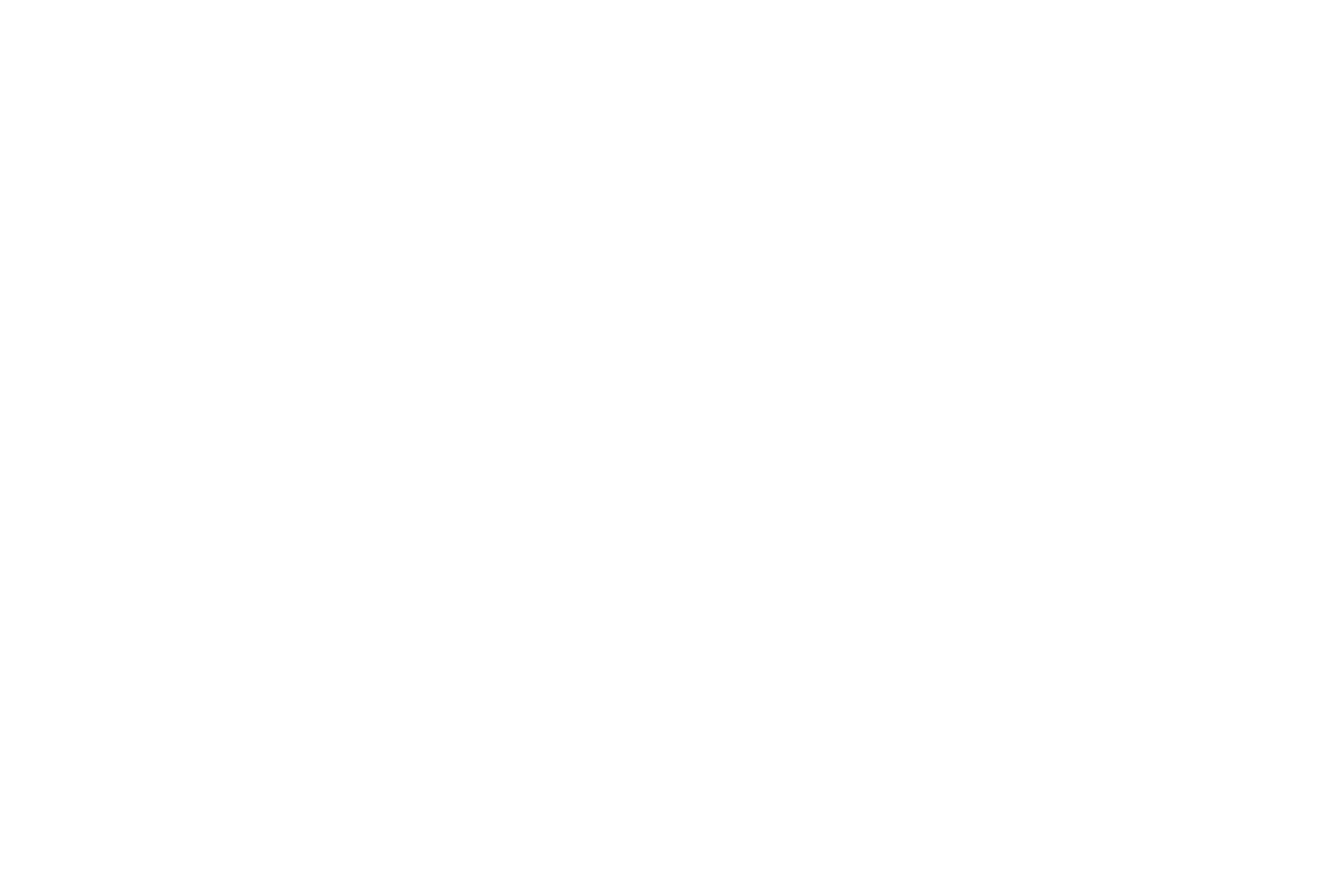 A study was recently published in the journal Neurology, that supports using mindfulness techniques to reduce seizures in people suffering from epilepsy.1 The lead author, Sheryl R. Haut, MD of montefiore Medical Center and the Albert Einstein College of Medicine in the Bronx, NY, and member of the American Academy of Neurology, clarifies that this study does not advocate using mindfulness stress reduction techniques in lieu of medication, but “[d]espite all the advances we have made with new drugs for epilepsy, at least one-third of people continue to have seizures, so new options are greatly needed.”

Stress is a Common Trigger

Stress is one of the most common triggers for seizures, making research into stress reduction techniques a logical, and valuable exploration.

Study Looked at those Who Did Not Respond Well to Medication

This specific study looked at individuals who did not respond well to medication. All 66 participants included in the study were currently taking anti-seizure medication, and continuing to have at least 4 seizures during the two months prior to the study.

The study ran a 3 month treatment course, during which time participants met with a psychologist for training in a mindfulness stress reduction technique. They were asked to practice the technique two times a day, using an audio recording. On days that they experienced signs that a seizure was imminent, they were asked to practice the technique an additional time. All participants filled out daily diaries online on any seizures, stress level, mood and sleep.

Half the participants were trained in a muscle relaxation technique – stress reduction is achieved by tensing sets of muscles then relaxing them while following a guided breathing technique. The other group – control group – was trained in a technique called “focused attention.” The original thought was that the muscle relaxation group would have better effects than the control group, however, both groups showed significantly reduced seizures over the 3 month period.

The similarity in positive effect between the 2 groups supports that stress reduction techniques in general have a beneficial place in the treatment seizure disorders, such as epilepsy.

Photo by Julia Caesar on Unsplash 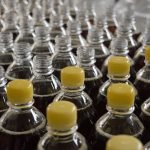 Could Sugary Drinks be the Cause of Infertility (Men, too)?Naturopathic News 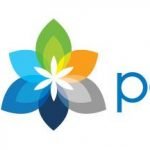