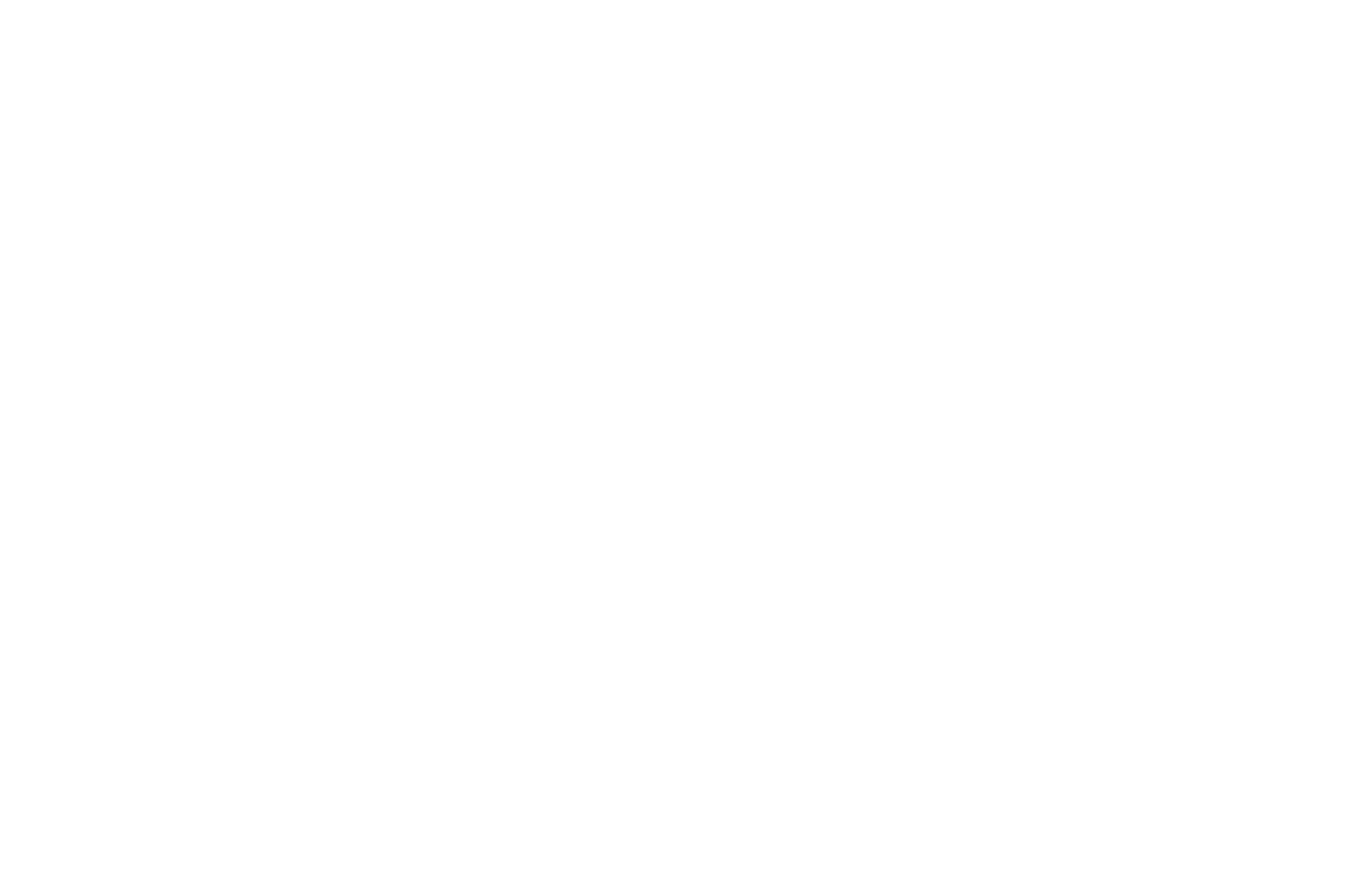 New research suggests that drinking sugary, caffeinated soft drinks while exercising in hot weather may increase the risk of kidney disease.1 The study is published ahead of print in the American Journal of Physiology—Regulatory, Integrative and Comparative Physiology.

A research team from the University at Buffalo in New York studied healthy adults in a laboratory environment that mimicked working at an agricultural site on a hot day (95 degrees Fahrenheit). The volunteers completed an hour-long exercise cycle consisting of a 30-minute treadmill workout followed by three different five-minute lifting, dexterity and sledgehammer swinging activities. After 45 minutes of exercise, the volunteers rested for 15 minutes in the same room while drinking 16 ounces of either a high-fructose, caffeinated soft drink or water. After the break, they repeated the cycle three more times for a total of four hours. Before leaving the laboratory, the volunteers were given more of their assigned beverage to drink before consuming any further fluids. The volume was either 1 liter or a volume equal to 115 percent of their body weight lost through sweating, if that amount was greater. The researchers measured the participants’ core body temperature, heart rate, blood pressure, body weight and markers of kidney injury before, immediately after, and 24 hours after each trial. All volunteers participated in both soft drink and water trials separated by at least seven days.

The research team found higher levels of creatinine in the blood and a lower glomerular filtration rate—markers for kidney injury—after the soft drink trial. These temporary changes did not occur when the participants drank water. In addition, the participants’ blood levels of vasopressin, an anti-diuretic hormone that raises blood pressure, was higher and they were mildly dehydrated during and after the soft drink trial. “The consumption of soft drinks during and following exercise in the heat does not rehydrate,” the researchers explained. “Thus, consuming soft drinks as a rehydration beverage during exercise in the heat may not be ideal. Further work will need to discern the long-term effects of soft drink consumption during exercise in the heat, and its relation to the risk of [kidney disease].” 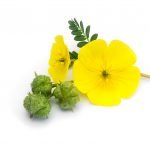 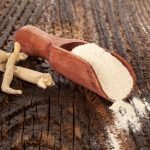