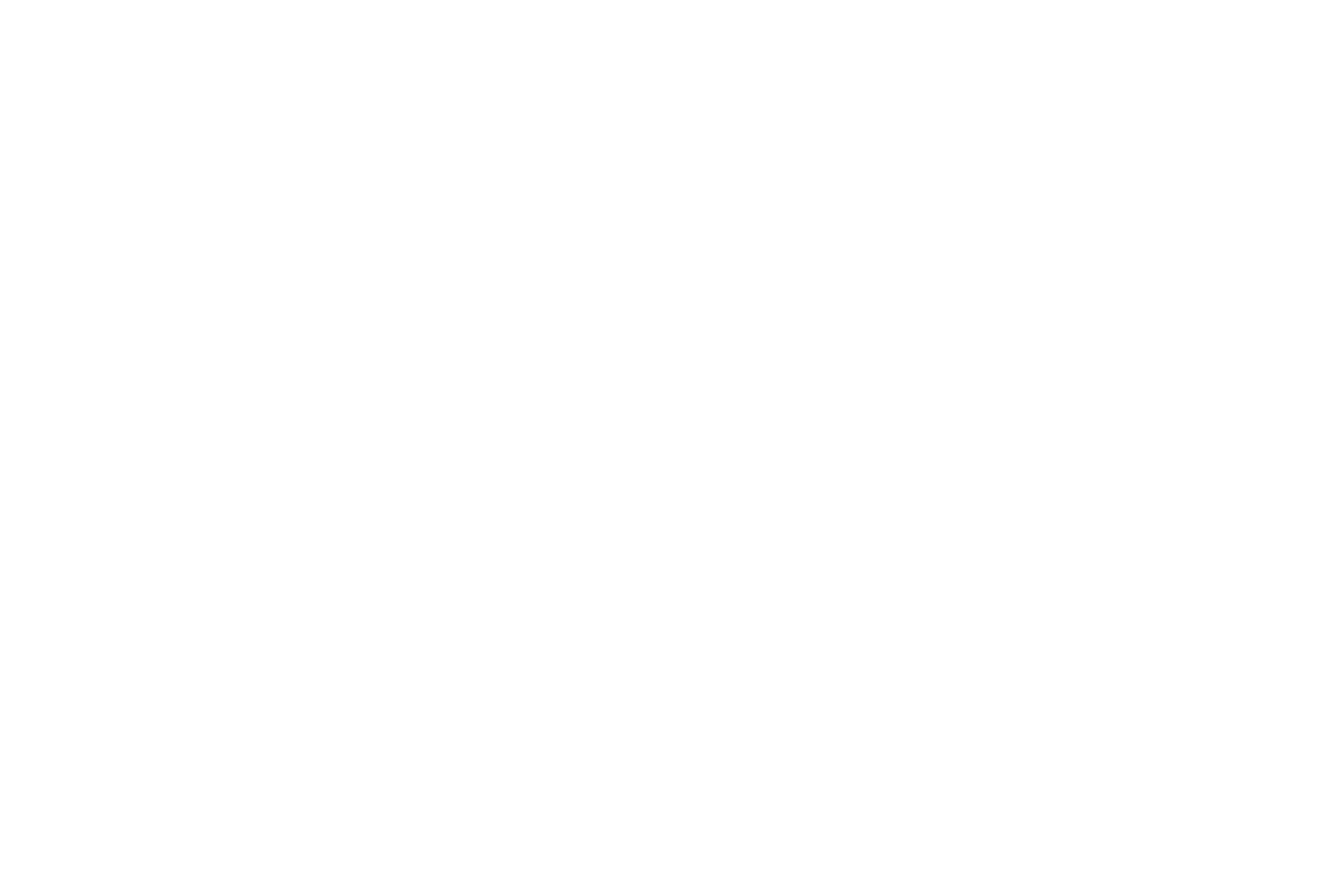 For many years, the prevailing theory for aging and disease has focused on free radical damage. Antioxidants are mainstays of naturopathic treatment for many conditions, and we are taught that oxidation is the common underlying etiology for the majority of chronic diseases. I recently stumbled on an article in Life Extension magazine that discussed a new theory for aging and disease: damage via advanced glycation end products (AGEs; Faloon, 2003). Since the publication of this article, a deluge of research has emerged in support of the theory that AGEs promote cardiovascular disease, diabetes, arthritis, osteoporosis, cancer and macular degeneration.

AGEs are formed through glycation when a sugar molecule, usually fructose or glucose, binds to a protein or lipid molecule without the action of an enzyme. Outside the body, AGEs are formed during a cooking process known as the Maillard reaction. The Maillard reaction occurs when a sugar and protein molecule combine in the presence of heat without an enzyme catalyst. This reaction is the common darkening that one sees when grilling meat, browning toast, roasting coffee, caramelizing sugar and malting barley for beer. Inside the body, AGEs are formed more quickly in individuals with elevated blood sugars, as seen in Type II diabetes (Monnier et al., 2008). They are also formed from the damaging effects of lipid peroxidation and a “backing up” of the electron transport chain (Hidalgo and Zamora, 2005).

AGEs interact with cells that have a receptor for advanced glycation end products (RAGE). Activation of the RAGE at the cell membrane level triggers the formation of nuclear factor-kappa beta (nf-kb), and nf-kb turns on several genes involved in inflammation pathways (Bierhaus et al., 2006).

The vast majority of research on the effects of AGEs has been conducted to determine AGEs’ influence on end-organ disease in diabetic patients. Researchers, however, are starting to expand their views and are investigating the damaging effects of AGEs in other areas of health.

Recent research conducted at the University of Texas shows that cancer cells secrete RAGE ligands. These ligands are associated with higher rates of metastasis and reduced life expectancy. They function as autocrine agents to directly activate cancer cells and stimulate cell proliferation, chemoresistance and metastasis. RAGE ligands derived from cancer cells can also stimulate a variety of important cells within the tumor’s immediate environment, including fibroblasts, leukocytes and vascular cells, ultimately leading to increased angiogenesis (Logsdon et al., 2007). This may explain why raw foods diets and juicing regimes, which are devoid of AGEs, are so effective in halting cancer’s development.

Lipid peroxidation has long been implicated as a cause of heart disease. Reactive oxygen species degrade polyunsaturated fats intracellularly, forming reactive electrophile species that create AGEs in cells. Researchers are now beginning to investigate AGE levels in individuals with heart disease. In a 2007 study from the Jawaharlal Institute of Postgraduate Medical Education and Research, researchers compared the blood of normotensive individuals and those with hypertension. Individuals with hypertension were found to have higher levels of the early glycation end product fructosamine in their blood than those with normal blood pressure. AGEs damage the structural elements of blood vessels and may reduce their elasticity (Sathiyapriya et al., 2007). Continued research of AGEs may play an integral role in understanding why those with diabetes have an accelerated progression of heart disease.

Researchers have experimented and developed a recombinant, soluble form of RAGE called sRAGE that attaches to RAGE and blocks its activation. Injection of this exogenous sRAGE has effectively suppressed atherosclerosis in animal models. More recently, an endogenous sRAGE has been discovered in humans. Lower levels of endogenously produced sRAGE have been implicated in mild cognitive impairment, multiple sclerosis, Sjögren’s disease and breast cancer (Geroldi et al., 2006). Researchers have yet to determine the reason that some people produce lower levels of sRAGE than others.

To reduce the amount of exogenous AGEs in a person’s diet, one must be aware of different cooking methods. Foods that are broiled, grilled, fried and sautéed at high temperatures contain more AGEs. Foods that have been steamed, boiled, poached, stewed or sautéed at low temperatures contain fewer AGEs. In general, cooking food in the presence of water lowers the AGE content, while cooking food without much water increases AGE formation. Any food that has been browned contains high levels of AGEs, while raw foods contain little to no AGE products. This fact is one of the main points the raw foods community uses to explain the health benefits of this diet.

Several nutrients reduce AGE buildup in the body. Researchers at the University of Scranton injected a solution of glucose and fructose into the bloodstream and measured resulting AGE products. Each nutrient was effective at physiological concentrations and exhibited dose-response relationships. The inhibitors of AGE formation included ascorbic acid, tocopherol, pyridoxal, niacinamide, sodium selenite, selenium and carnosine. One of these nutrients, ascorbic acid, was used in a pilot study where 17 normal subjects, seven college aged and ten middle aged, were supplemented with 1,000mg of ascorbic acid for a period of four weeks. Serum protein glycation decreased an average of 46.8% in those who took ascorbic acid (Vinson and Howard, 1996). Hormone balance may also play a part in blocking AGE formation endogenously. Researchers in Turin, Italy looked at the role DHEA plays on AGEs in the body. Diabetic patients were assigned either a placebo or 50mg DHEA daily for 12 weeks. The AGE pentosidine was measured in the blood, and those on DHEA showed a 50% reduction of AGE compared to those on placebo (Brignardello et al., 2007).

We have known for many years that the diets of many centenarian cultures contain a mixture of raw, fermented and lightly cooked foods. As NDs, we inherently understand that raw foods and vitamin supplementation have health-promoting properties. Now that the scientific community is building compelling evidence that cooking methods and the compounds they produce have a direct and measurable effect on aging, we’re beginning to understand the biochemistry of “dead food.” 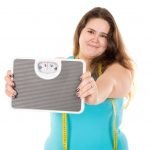 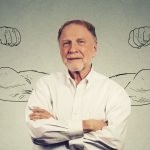