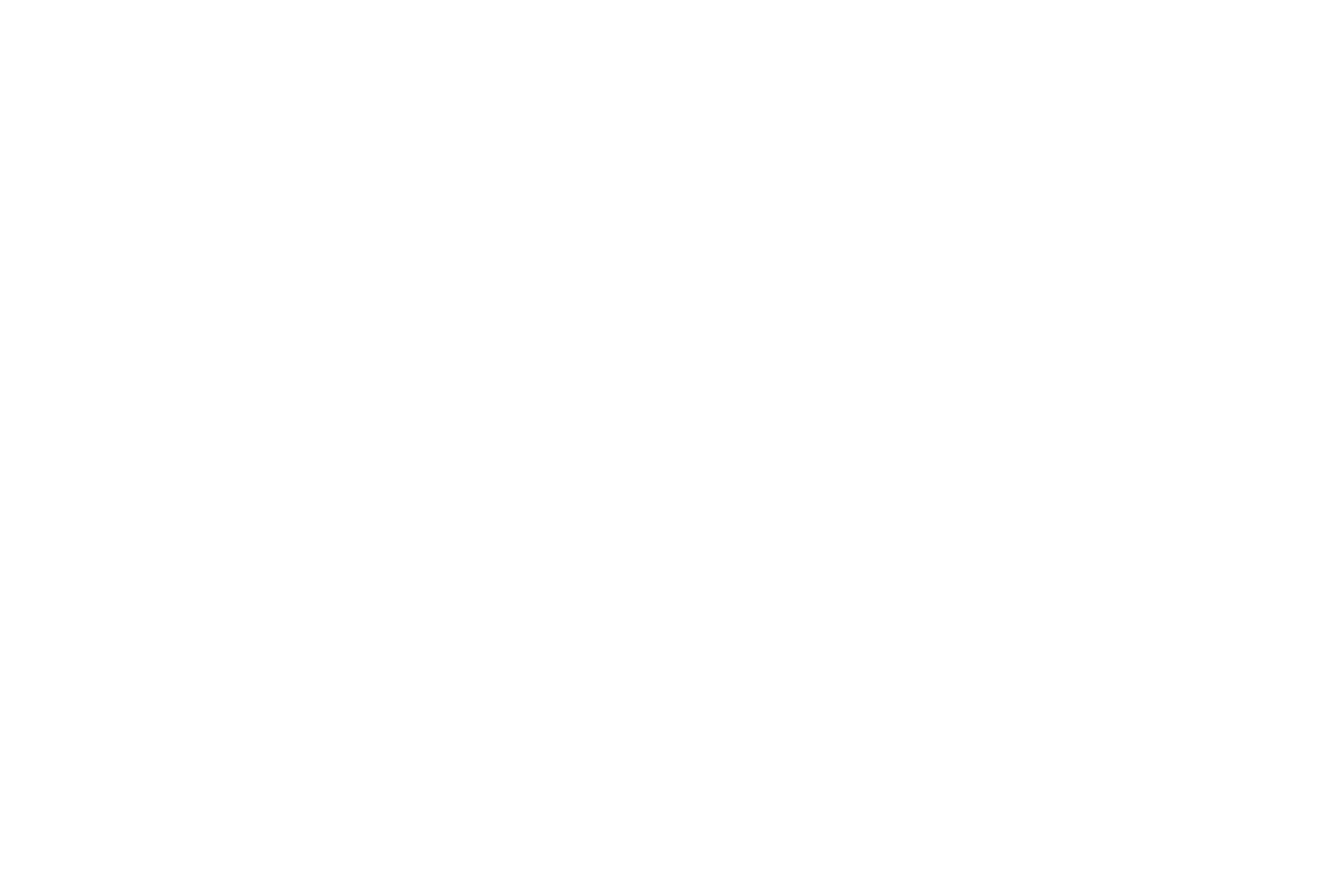 Healing a Tired Heart: Naturopathic Medicine to the Rescue

The following case study is just one of so many. I have been a naturopathic doctor for 16 years, and I have so many amazing patient cases that are a tribute to how well naturopathic medicine works. I am a general practitioner and started practicing in Colorado before it was licensed. I have experienced many challenging situations in practice that have stretched me to grow and learn far beyond what I imagined when I first began practicing. The real-world practice of medicine with real people is what shapes us as doctors in so many ways.

Each person we work with provides us with an opportunity to refine our craft and dig deep. So, when Sally came to my office for a visit one day and said, “Dr Nancy, it is you or God,” I was challenged to step beyond fear and simply do my best to help her. She was willing to leap, so I chose to leap with her.

At this point, I had already been working with Sally for 3 years, and we had a strong relationship built on trust. Although her health issues were numerous and complicated, she was an easy person to work with, and I enjoyed our visits. Sally was a survivor and had endured a lifetime of health problems. She had a strong religious faith that contributed to her positive, sunny attitude, even when she was in pain and feeling badly.

I first met Sally at my office when she was 73 and had chronic, constant diarrhea that was slowly draining away her vital force. She also had multiple, serious health issues, including type 2 diabetes, multiple heart problems, chronic infections, and chronic iron-deficiency anemia. She had contracted rheumatic fever as a child that had severely damaged her mitral and aortic heart valves. She had 2 artificial heart valves that had been replaced several times during her life. These older valves were mechanical valves made of metal. Blood clots tend to form on this type of valve, so Sally was on warfarin for most of her adult life.

She was also on 6 other pharmaceuticals, including metformin, beta-blockers, and anti-hypertensives. Thanks to the warfarin, she had consistently unstable INRs and bled easily, leading to chronic iron-deficiency anemia. She had a hip replacement that became infected and had been on massive doses of antibiotics for that persistent infection.

Sally had a long history of heart arrhythmia including tachycardia and (later) atrial fibrillation (A-Fib), which was initially controlled by pharmaceuticals. When her heart would no longer respond to the medications, she underwent a series of cardioversions and heart ablations that would work for short periods of time, after which her heart would return to A-Fib.

When Sally first started working with me, our main goal was to get the diarrhea under control. One of her obstacles to cure was the chronic and consistent use of antibiotics. In addition to antibiotics for the infection in her hip, because of the artificial heart valves her doctors and dentists insisted that she take oral antibiotics before having any dental work done. Because she had bad teeth, dental work was frequent. Every time she took oral antibiotics, the diarrhea would worsen. I worked with her doctors to get a standing order for Sally for IV antibiotics prior to dental work, which helped immensely.

We changed her diet to only whole, cooked foods and I gave her some gut-healing supplements and probiotics that effectively controlled the diarrhea while also healing her digestive tract. I also started her on carob powder to slow down her bowel transit time. The treatment worked. Sally improved and gradually grew stronger. Her body showed encouraging signs of being able to correct her health issues when given the right type of support.

It was 3 years later that she came to me with the persistent A-Fib and refused any further conventional treatments. One of my working theories about the arrhythmia was that the mechanical valves she had were more rigid than natural or tissue replacement valves and that this rigidity was creating distortion in the structure of her heart that was impairing electrical conductivity through her it. That, in addition to anemia and severe nutrient deficiencies due to chronic diarrhea and poor absorption, was causing her heart to go into A-Fib and stay there.

I created a treatment plan for Sally to support heart function. Each element of her treatment plan was designed to optimize energy production and nutritional support to her heart. This plan consisted of therapeutic doses of L-carnitine, taurine, coenzyme Q10 (CoQ10), and Crataegus (hawthorn berry).

My rationale for Sally’s treatment plan was as follows: Taurine, an amino acid found in most tissues, has multiple positive effects on heart function. Along with being antioxidant, taurine is anti-atherogenic, has blood pressure-lowering effects, is protective against ischemia-reperfusion injury, and modulates intracellular calcium concentration.1

L-carnitine is essential for energy production in myocardial cells and detoxification in the mitochondria. It escorts long-chain fatty acids into the mitochondria to set them up for oxidation and subsequent production of ATP. The heart has the highest metabolic demand for energy of all the organs in the body.2

In the words of the great Bill Mitchell, ND, CoQ10 “generally increases the vital force.” It is a cofactor in the electron transport chain, which plays a role in all energy-dependent processes in the body. CoQ10 is most likely to become deficient in highly metabolic tissues such as myocardium.

Hawthorne berry is an amazing herb for the heart. It increases blood flow to the heart, improves contractility of the heart muscle, increases cardiac performance, reduces peripheral vascular resistance, and acts as an antioxidant to protect the heart from free radical damage.3 I like to use it as a solid extract.

At her 1-month return visit, Sally reported that she had religiously followed her treatment plan for her heart and that she had not had any episode of A-Fib since starting it. This approach continued to work for Sally for years, until she passed away at age 80.

Sally’s case is a model of how effective naturopathic medicine is for serious health issues in complicated cases. Sally’s heart was healed through understanding how pathological conditions cause heart dysfunction and by using a multifactorial approach to restoring balance in her heart. This case study exemplifies root-cause medicine in action.

Photo by Ileana Skakun on Unsplash 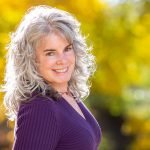 Nancy Utter, ND, is a 2003 graduate of Bastyr University who practices at Durango Natural Medicine. She is a doctor, author, and speaker who practices true naturopathic medicine. Dr Utter has also created an online post-doctorate naturopathic training and mentoring program called “Virtual Residency,” as a way to share what she has learned with other naturopathic doctors. She lives and works in the mountains of the beautiful Southwest, where she restores herself in nature as often as possible. 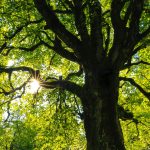 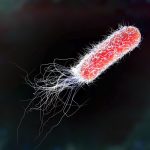 Resistant Bugs: Can Natural Medicine Prevent the Next Plague?Cardiopulmonary Medicine